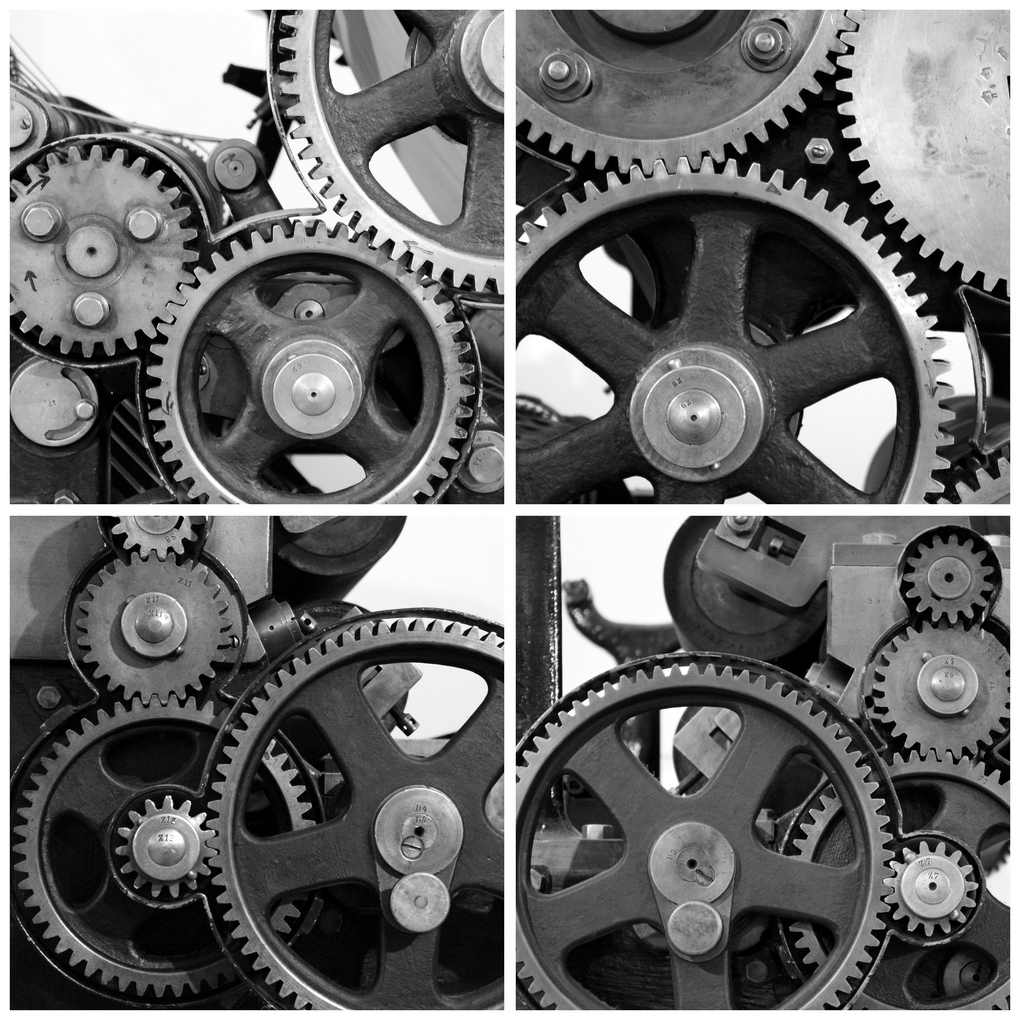 6 Inventors Killed by Their Own Inventions

“This is the patent age of new inventions for killing bodies, and for saving souls. All propagated with the best intentions.”–George Gordon Noel Byron

Some inventors create the unique, take risks and are rewarded for their efforts. Others dedicate their lives to their inventions only to die at the hand of their creations. Here are their stories.

Fred Duesenberg was an American automobile inventor who was born in Germany. He was co-founder of Duesenberg Automobile & Motors, a manufacturer of luxury automobiles.

He started out building and racing motorcycles and bicycles with his brother in his earlier years. They demonstrated their potential as automobile pioneers by experimenting with gasoline engines. 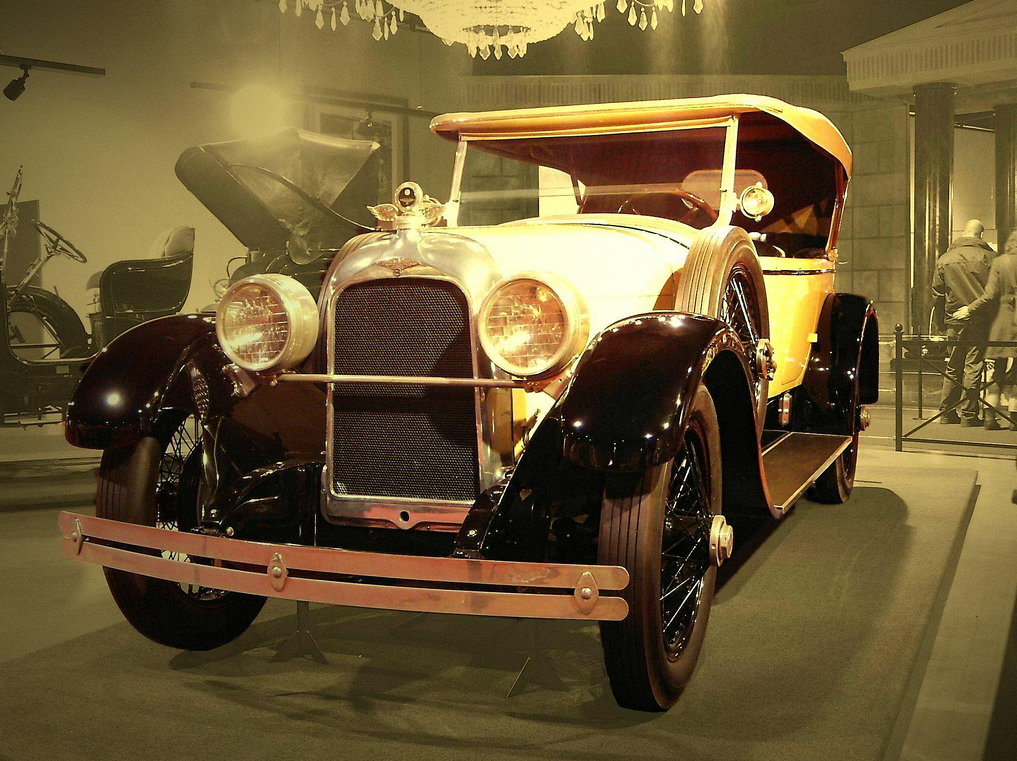 An Iowa lawyer noticed their skills and lent the brothers money to manufacture cars. This led to the creation of the Duesenberg automobile.

Duesenberg was killed on July 26, 1932 in a high-speed accident while in his Duesenberg car.

William Bullock was an American who invented the rotary press, which allowed images to be quickly and efficiently printed by curving paper around a rotating cylinder.

As a young man, Bullock worked as a machinist and iron-founder. He also loved reading, especially books about mechanics. He designed a variety of machines from a cotton and hay press to a grain drill. 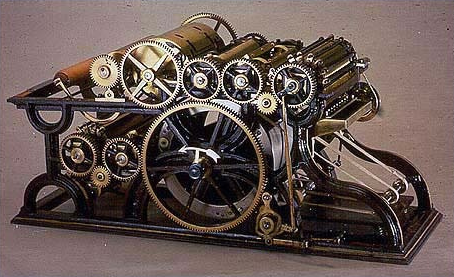 However, it was the invention that he was most famous for, the rotary printing press that ended up killing him.

He was adjusting one of his printing presses for a newspaper, and attempted to kick a driving belt onto a pulley. Subsequently, his leg was crushed and he died later while doctors tried to amputee his leg on April 3, 1867.

Max Valier was an Austrian who invented liquid-fuelled rocket engines. He helped lay the foundation that allowed spaceflight to occur in the 20th century. 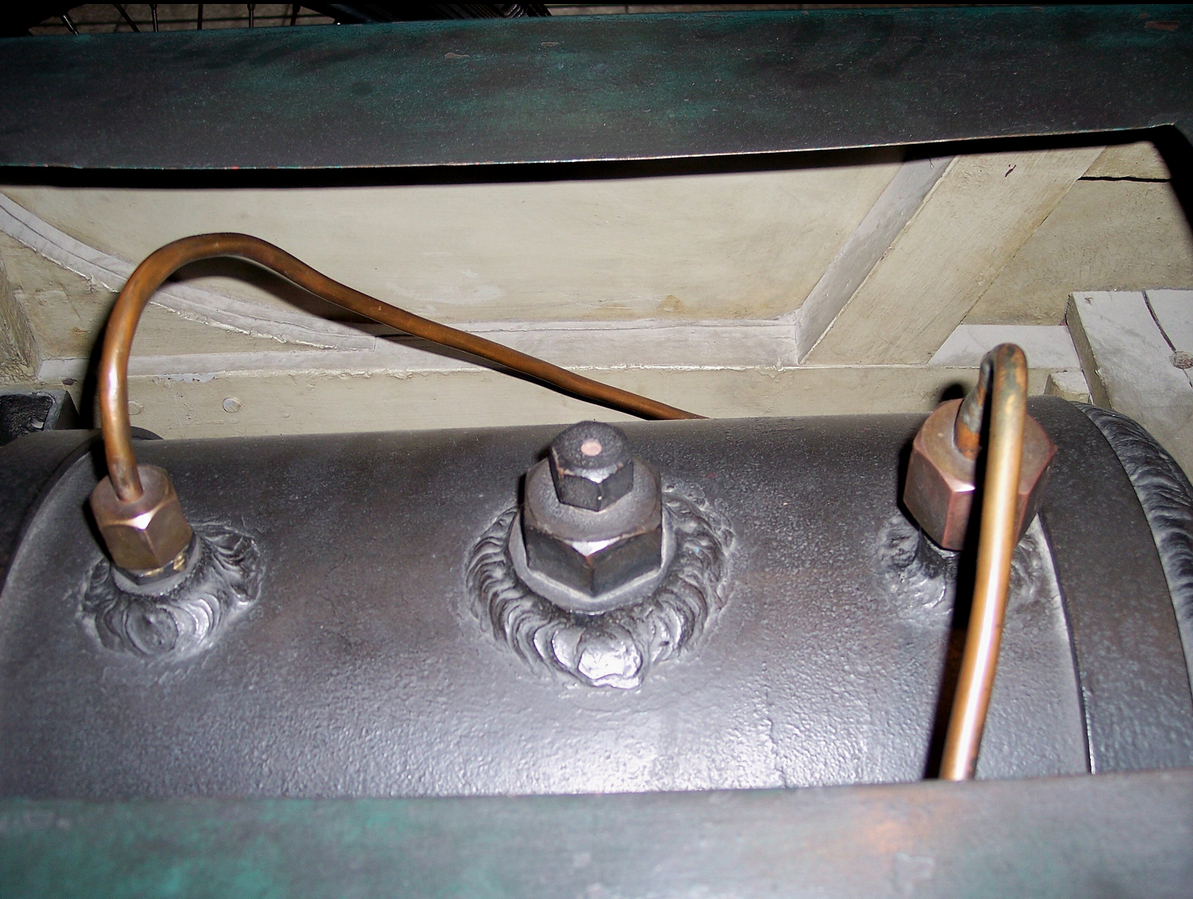 Valier had a strong interest in rocketry that led him to work on rocket-powered cars and aircrafts, and build a rocket car with liquid propulsion.

His alcohol-fueled rocket car exploded while testing it resulting in his death on May 17, 1930.

Alexander Bogdanov was a Russian who wore many hats including being a: physician, philosopher, economist, cultural theorist, political activist, science fiction writer and revolutionary.

He helped invent the blood transfusion with the hopes of achieving eternal youth or at least reversing the aging process. 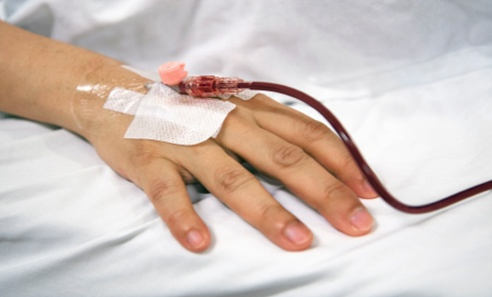 He went though 11 blood transfusions and reported improved vision, a stop to his balding, and looking younger.

Bogdanov died after undergoing a blood transfusion. The blood was from a student with tuberculosis and malaria. He died in April 7, 1928 with speculation from some scholars that his death may have been a suicide.

Franz Reichelt was an Austrian-born tailor.

He become obsessed with designing a suit for aviators in case they were forced to exit their aircraft. Reichelt used dummies for his experiment that he had dropped from his apartment building from the fifth floor. 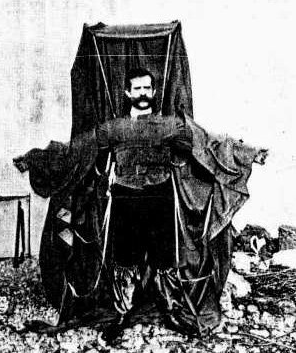 He failed to listen to those around him, and jumped off of the Eiffel Tower. The coat parachute did not open and he fell to his death in 1912.