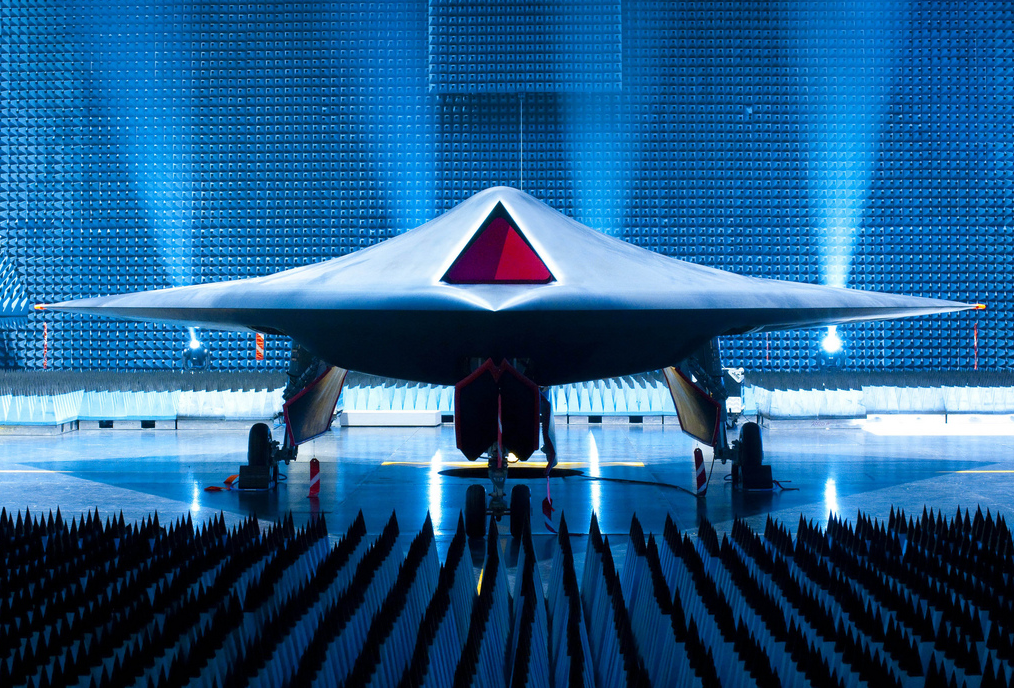 Innovations in aerospace technologies have succeeded former feats in capacity, speed and capabilities and are being used for everything from transportation and recreation to killing machines.

The BAE Systems Taransis, based in the UK, is an unmanned combat drone. It’s as fast as a fighter jet, and is able to hit its target, with precision, from long distances. It can engage in aerial combat and air-to-ground missions.

Although the company website states that during an attack a “human operator [is kept] in the loop,” it remains a concern whether this technology will have partial or complete artificial intelligence capabilities in the future. This brings to life sci-fi images of killer drones that can destroy humankind.

Martin Jetpack is a personal flying jetpack that’s reminiscent of The Jetsons’ solo flight machine. It was the first single-pilot jetpack to fly more than 150 feet above sea level, soaring to 8,000 feet at 63 miles per hour. 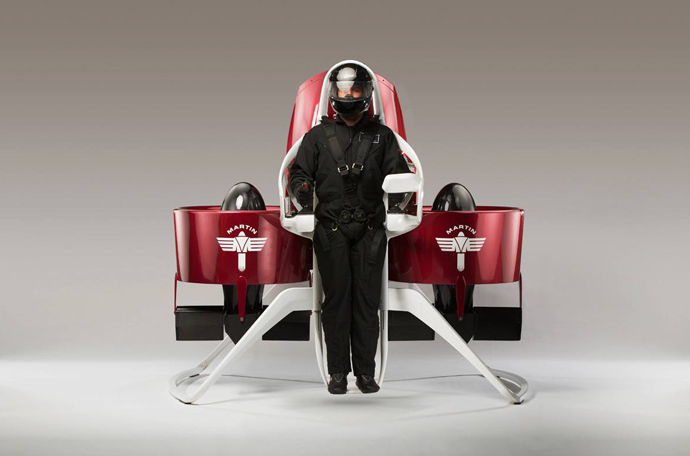 It’s also the first jetpack to be able to fire a parachute, which is an important safety feature in case the engine fails.

It has potential for future recreation and transportation purposes.

The Boeing WaveRider is an experimental aircraft that is able to reach hypersonic speeds of Mach 5, which is more than one mile per second. It’s able to effectively switch from ethylene fuel to liquid jet fuel. The ethane fuel ignites more easily and the liquid jet fuel can be stored at higher quantities. 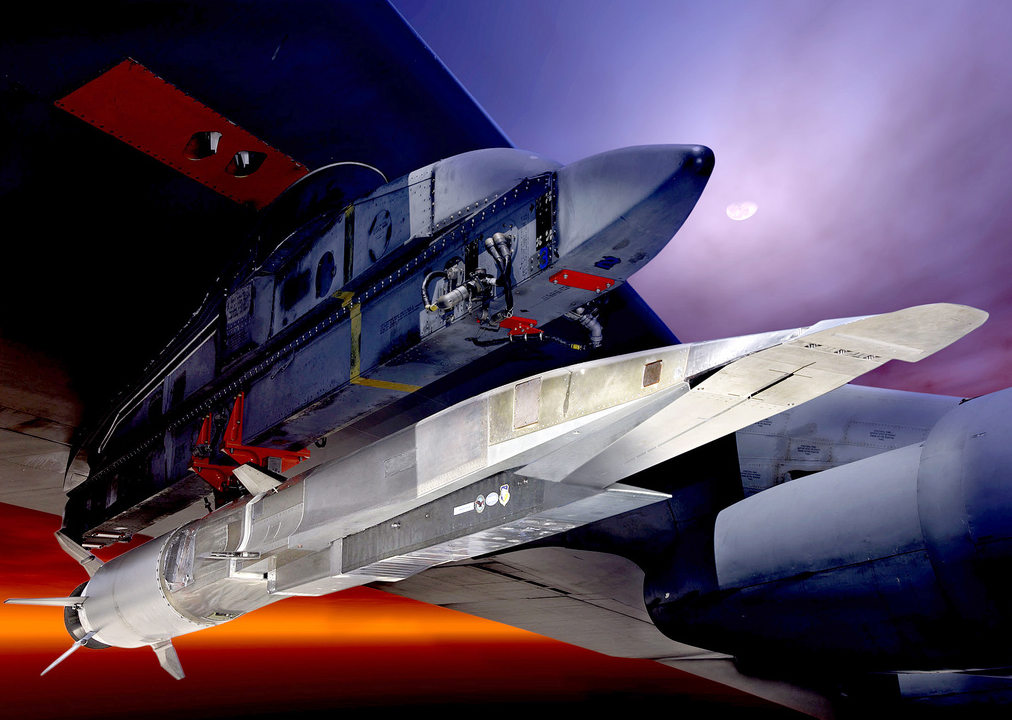 The aircraft flew for six minutes surpassing its former 2010 flight time of 143 seconds. It is being tested for military purposes as a missile launcher.

Kratos Defense and Security, that was given $11 million to support the US Navy, has created a Laser Weapon System (LaWS). It’s essentially a weapon used to destroy drones. It fires directed energy weapons at drone sensors to damage their electronics. 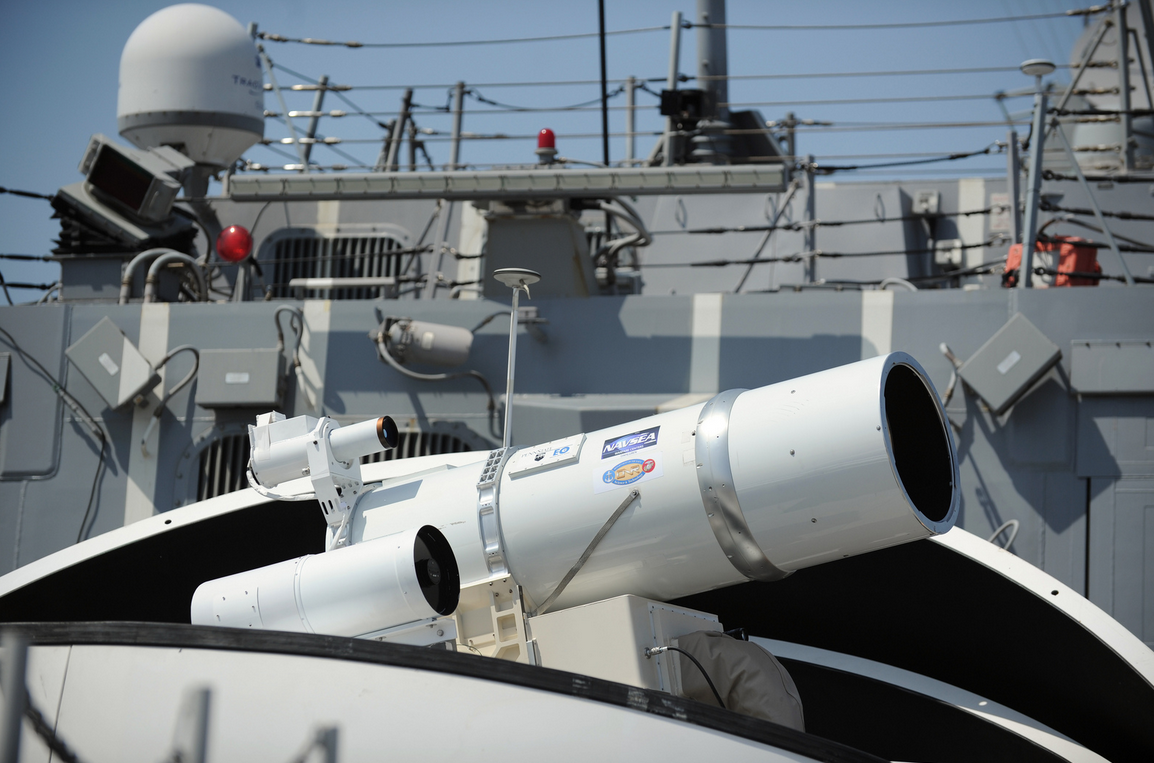 The LaWS has an advantage over projectile weapons because it costs less than a dollar per shot, and does not require extensive handling, storage facilities and maintenance.

Johnson Space Center’s Chamber A is a 90-foot high and 55-foot wide thermal-vacuum chamber that controls the radiative thermal environment. It’s known for testing the Apollo spacecraft and has been upgraded to test the James Webb Space Telescope. 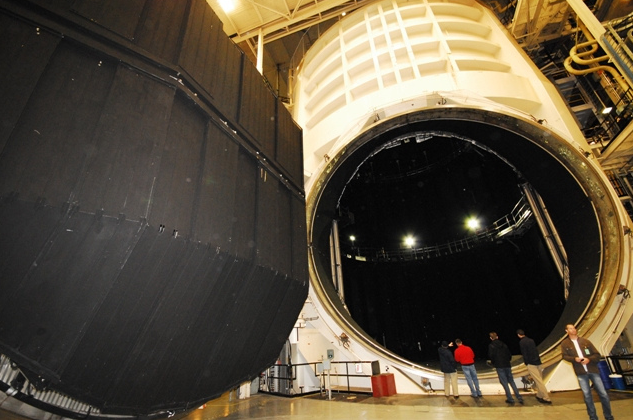 It allows for test scenarios where flight crew can transition from ambient air pressure to the thermal-vacuum environment and back. The chamber is able to test entire space vehicles under a simulated space environment that is capable of reaching 11 Kelvin, which is the equivalent of the coldest place on earth.