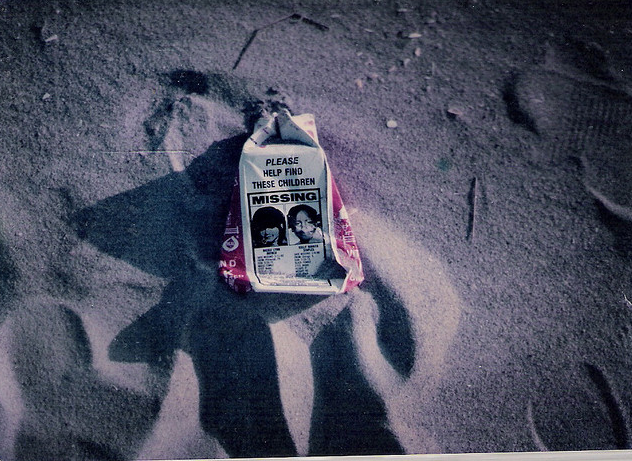 The Anatomy of a Missing Person

Hundreds of thousands of people go missing every day. A person is declared missing if he or she has disappeared and it’s unknown whether the person is living or dead.

Approximately 2,300 people (including children and adults) go missing in the United States every day. This represents about a sixfold increase in missing people in the last 25 years. That amounts to about 900,000 people per year.

Why are so many people declared missing every year?

Majority are found within a week

If we look at the amount of children and youth that go missing in Canada a year, we can see that 65 per cent are found within 24 hours and another 86 per cent within one week.

If we look at this figure for adults, similar findings show that 66 per cent of missing adults reports were removed after 24 hours, while 85 per cent were removed within one week.

During 2011, 678,860 people in the US were declared missing. Within the same time period, 679,511 of missing people reports were cancelled, primarily because they were located, or returned home.

There are many reasons why people disappear including because they:

The media often portrays the typical person that goes missing as young, female, white and attractive, but statistics show that this isn’t the typical profile of a missing person.

These recent statistics, most from the US, show the demographics of those that go missing in age, ethnicity and gender.

Most are children or youth

The majority of people that go missing are children or youth. Internationally, at least eight million children go missing per year. In many countries, missing children are not declared, so the actual number is much higher. 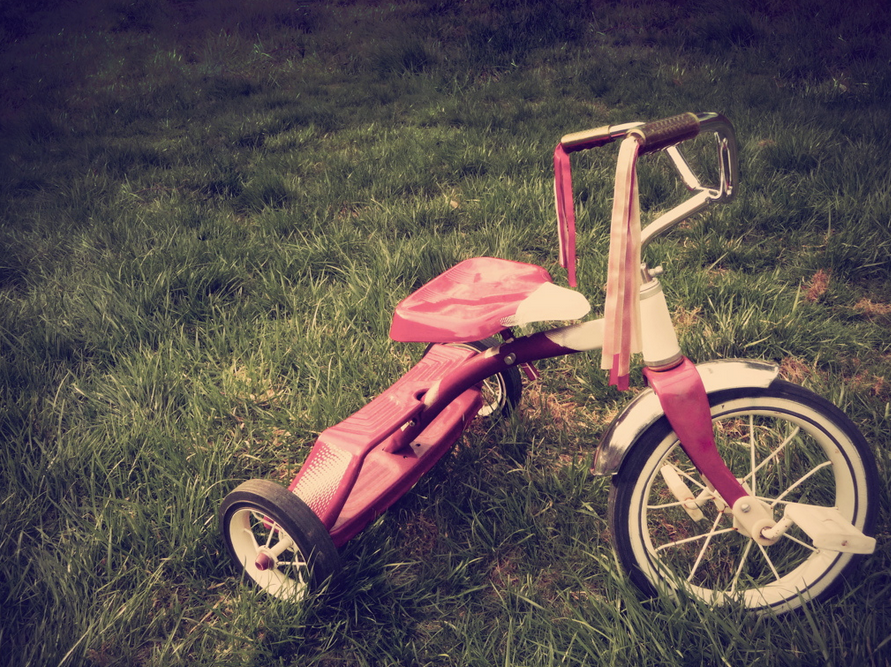 In the US, a child goes missing every 40 seconds, that’s approximately 800,000 children per year. About two-thirds are between the ages of 12 and 17.

The vast majority of missing children disappear because they have run away.

Majority of adults are not white

Equal number of females and males

Just over half of all missing people are males.

Of the one per cent of missing people that result in death, 95 per cent are men, three-quarters of which have committed suicide.

Majority of adults have mental illness