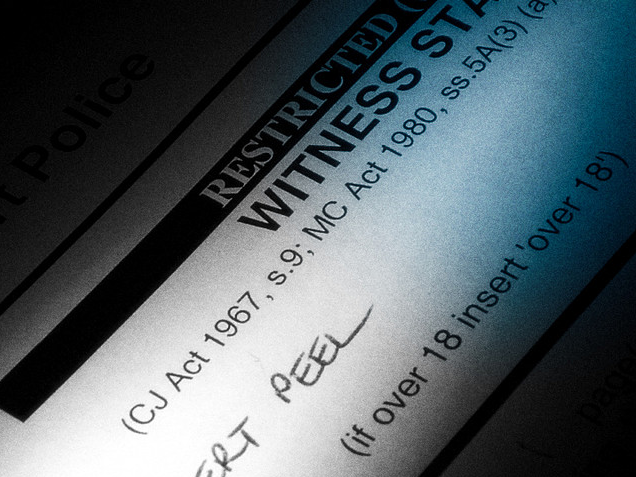 “Statement Analysis is the most accurate way of determining if a person is lying in a verbal or written statement.”–Mark McClish, owner of Advanced Interviewing Concepts

Mark McClish coined the term “Statement Analysis” which is a technique used to determine if a person is lying by analyzing a verbal or written statement.

He is a retired Deputy United States Marshal and has 26 years of federal law enforcement experience, and offers seminars and online courses to teach others about signs that someone is lying or telling the truth.

How a person uses the English language to phrase a statement can often reveal whether or not the subject is being deceptive.

It’s important to look at changes in the use of nouns, pronouns, verb tense and word reference because these changes often indicate that a subject is being deceptive.

Pronoun. The analysis of a statement made by Michael Jackson in response to allegations of child molestation demonstrates how he changed his use of pronouns:

“This will be shown in court, and we will be able to put this horrible time behind us… I will be limited in what I can say… we will not provide… I hope you understand.” 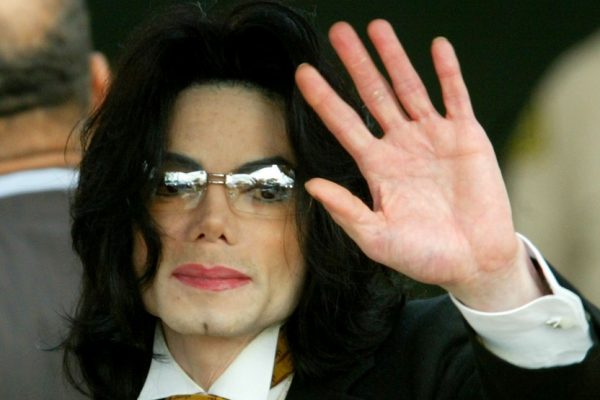 Verb tense. An analysis of a statement made by Scott Lee Peterson demonstrates how a change in verb tense can be a red flag; he was convicted of murdering his wife, Laci Peterson and their unborn son:

“God, the first word that comes to mind is, you know, glorious. I mean we took care of each other, very well. She was amazing. She is amazing.”

Peterson speaks about his wife in the past tense revealing that he knew his wife was dead when he gave his statement. He realized his mistake, and corrected himself by referring to her in the present tense.

“I have been a victim of violence and of burglaries before. For that reason, I kept my firearm, a 9 mm Parabellum, underneath my bed when I went to bed at night… I grabbed by 9 mm pistol from underneath my bed.” 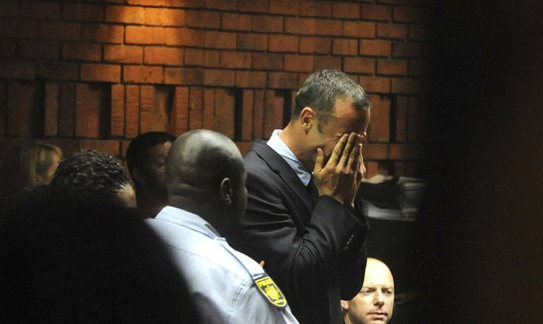 Claiming loss of memory and using qualifiers such as “kind of,” “as far as I know,” “I believe,” or “I thought” are indicators the subject may not be committed to what is being said.

A partial analysis of a statement made by Michael Peterson, a novelist who was convicted of murdering his wife Kathleen Peterson, demonstrates his lack of conviction in his story to the police:

“I don’t know if it was murder. I don’t know. When I called 911, I thought she has fallen down the stairs and as far as I know, that’s what happened.”

Usually, when a person is telling the truth, their language is concise. Any extra words may indicate that a person is being deceptive.

For example, Tonya Harding was lying when she said, “I don’t know for sure about what’s going on at all.” She was aware that her ex-husband, Jeff Gillooly teamed up with two friends to assault her skating competitor, Nancy Kerrigan. 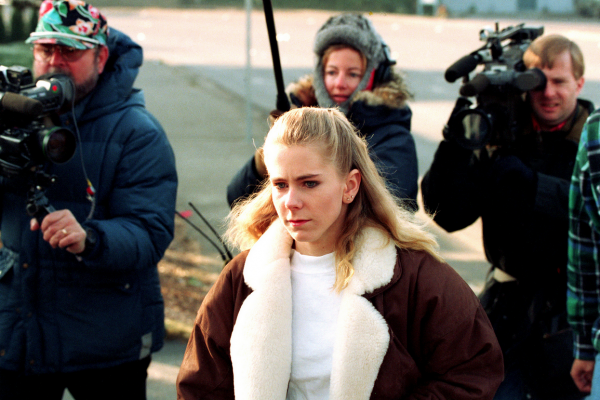 A subject may repeat what they are saying. Instead of repetition meaning a subject is telling the truth, the reverse is an indication of deception.

As said by Franklin D. Roosevelt in a radio address “Repetition does not transform a lie into a truth.”

An analysis of Hermain Cain’s statement about allegations of sexually harassing two women demonstrates his use of repetition:

Failing to answer a question

An analysis of what Edward Snowden recently said demonstrates this tactic. Snowden was asked the question, “Edward, there is rampant speculation, outpacing facts, that you have or will provide classified US information to the Chinese or other governments in exchange for asylum, how or will you?” 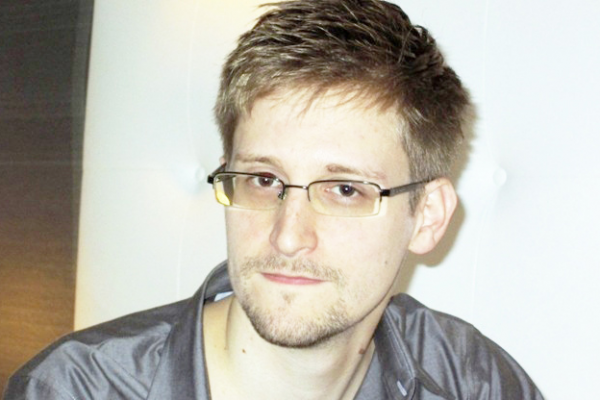 Snowden responded by saying, “This a predictive smear that I anticipated before going public, as the US media has a knee-jerk ‘Red China’ reaction to anything involving Hong Kong or the PRC, and is intended to distract from the issue of US government misconduct. Ask yourself: If I were a Chinese spy, why wouldn’t I have flown directly into Beijing? I could be living in a palace petting a phoenix by now.”

There are many non-verbal cues, such eye contact or body posture, which are indicators of deception. The cues are outside the scope of this blog post; however, they can also be useful in determining whether a subject is being deceptive.

Statement Analysis should only be used an investigative tool, and can guide follow up questions while interviewing a subject.

Subjects can exhibit the above language and not be lying.

Even if someone is being deceptive, it does not mean they are guilty of committing a crime. It’s important to understand why they are being deceptive to get the full picture of what’s happening.