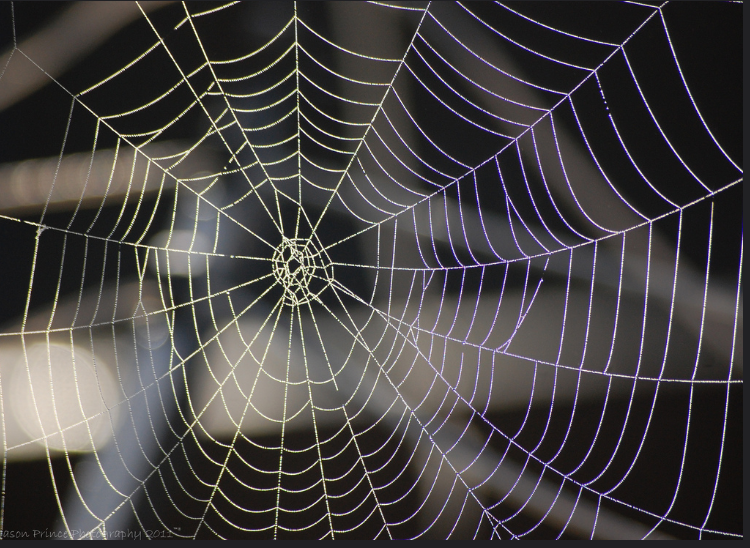 Three Things that “Creep Catchers” Need to Know about Investigation

Most of us would go to great extremes in order to protect a child. These are noble ideas of which few could argue. But sometimes, in our attempt to do the right thing, we step into arenas we are ill prepared to deal with.

The idea of a “vigilante” has existed long before the word became commonly used in English. From organised “guilds” during the Dark Ages to duelling European aristocrats, all the way to shameful lynching of the 19th and 20th century Southern United states, there have always been groups so unsatisfied with the standards of Law and Order that they take justice into their own hands.

Unfortunately, just as the political unrest giving rise the vigilantism still exists, the disastrous complications of vigilante justice are also just as present.

Take the recent rise of the group “Creep Catchers”. They define themselves as “non-affiliated groups of individuals who attempt to prevent child sexual abuse by posing as minors, using chat rooms and dating sites to lure adults willing to meet the minor for sex, and then exposing the adult by publicly posting videos of the incident” (source: Creep Catchers Facebook)

Recently several of the Creep Catcher Groups have come under heavy criticism as well as civil suit for what is being called vigilantism and misguided, if not criminal, acts against personal privacy. Where Law Enforcement and licensed Investigators understand the laws and rules surrounding surveillance the general, well-intentioned Joe Public may not.

Here are Three things that some “Creep Catchers” get wrong about Investigations:

Entrapment is defined as a practice where a law enforcement agent induces a person to commit a criminal offence. A classic “text-book” example of unfair entrapment would be the mythical wallet left on the subway, where a person picks up the wallet and is later charged with theft.

However, there are limited instances where an officer is allowed to observe a subject furthering the commence of a crime: a legitimate “sting” operation. This is to ensure that the average citizen does not find them self facing legal prosecution resulting from actions, unless those actions were criminally reckless or actively meant to cause harm.

Sting operations are (unlike Creep Catchers events) carefully planned by experienced investigative personnel with the goal of learning to what extent an individual is choosing to further their involvement in a crime.

Evidence is rigorously gathered along the court-admissible standards it will be tested against to ensure a conviction.

The “stings” of Creep Catchers as presented on their Facebook Page,involve legally indefensible examples of “pre-texting” (pretending to be another individual/group), “coaxing” (active encouragement of a subject’s criminal activity instead of observing) and perhaps most importantly, are not conducted with RCMP assistance/knowledge until after the fact.

Verifiability in Court (creeps get off free)

An important question that needs to be asked is: “Are Creep Catchers even catching creeps to begin with”? Recent reports seem to loudly answer that they are not.

Recently, multiple investigations by the ICE (Internet Child Exploitation) unit were foiled by none other than Creep Catchers. The subject of one of these investigations chose to then flee the city.

This individual then went on to commit additional sex crimes in other jurisdictions. via Vice News

This happened because although Creep Catchers volunteers had the sense of duty and moral authority of a police force, they lack the training and understanding of those educated and authorised to deal with online sex criminals.

In addition to a lack of understanding of the rules of evidence and prosecution, Creep Catchers are not trained in the mental health needs of those they attempt to bust. This is in sharp contrast to a police officer who, in addition to ensuring a sex criminal receives appropriate charges, also makes sure their mental health status is expected and planned for—from the court to the subject’s potential prison stay.

Lastly, even if Creep Catchers were considered an investigative body (the evidence seems to show little to no respect for investigative processes), how would they stack up to others regarding professionalism?

Despite television shows like “Republic of Doyle” and “Sherlock”, the average private investigator has no powers of physical detention or arrest beyond that of any other citizen.

This became an issue on the most recent “bust” performed by Creep Catchers. via CTV News

A well known leader of Creep Catchers, Ryan Laforge told this to one of the subjects of his “sting”:

“This is a citizen’s arrest,” LaForge tells him. “You resist any more I’m going to knock you the f— out.” 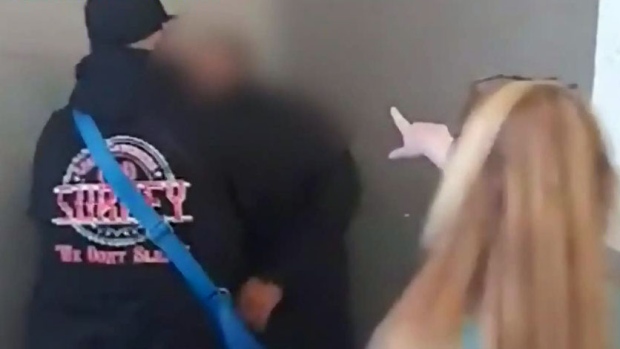 A good (and hopefully obvious) test of an investigation certainly must be: Are you adding a list of illegal charges to yourself in the process?

This is the reality Mr. LaForge now faces: a litany of fines, multiple criminal charges and an investigation by the Privacy Commissioner of British Columbia. via CTV News

It should be noted that everyone involved in this case (Mr. LaForge, the RCMP, Creep Catchers) care about the safety of children. It is this kind of emotional involvement that encourages action to be taken against horrific crimes.

The same emotional drive that seems to be propelling this vigilante group is responsible for the absolute destruction of it’s stated goals.

If one group is responsible for de-railing actual RCMP investigations into pedophiles, has allowed investigated pedophiles to re-offend and prevents sex criminals from being charged with crimes, Canadians need to ask themselves who they want to handle these horrific crimes.

These investigations should be left to those rigorously trained, licensed and prepared to do so…the RCMP: specifically the Integrated Child Exploitation unit (ICE)

Kusic and Kusic Inc. has been in the Private Investigative for the last 23 years and provides top quality services confidentially to both private individuals and corporations.