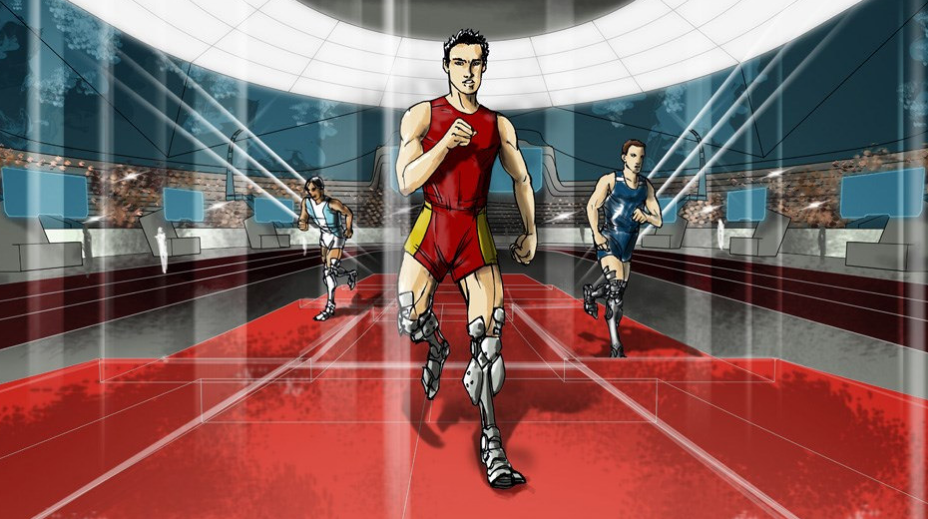 Cybathlon to be the First Olympics for Bionic Athletes

“It’s competitive not only for the pilots [participants], but also for the device providers… We want to push the development of such assistive technology, which is still much too far away from daily use, from practical use.”–Robert Riener, cybathlon organizer

The Olympics is becoming more inclusive with the help of technological advances. Many people with disabilities that weren’t able to qualify in the paralympics will soon get their chance.

Participants will not need to have arms to power a wheelchair or limbs to win a race when this could be done by using their tongue or through mind control instead.

Cybathalon, the first bionic Olympics, will be held in Zurich, Switzerland in 2016. Competitors are called pilots, and they are equipped with robotics-assisted devices to help them participate in the games.

The games are divided into six disciplines from the brain-computer interface race to the muscle stimulation bike race.

The brain-computer interface (BCI) race will allow pilots who are paralysed from the neck down to compete in a virtual racing game (either horse racing or car racing) on computers. The pilots will control their avatar in the race by using mind control. 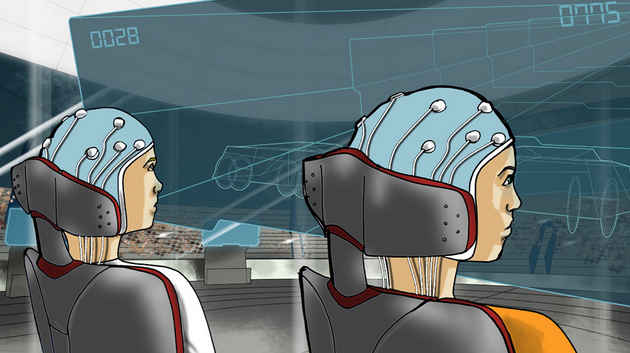 Competitors will wear a brain-sensing cap. The technology is based on electrical measurements that detect their intent to allow them to race.

Avatars will race along a track dotted with obstacles or power-ups, such as rocks that will slow down an avatar on impact or virtual food and gasoline that will increase its speed.

The race is designed to excite audiences in the stadium and across the globe. The race will be broadcasted on massive screens and will feature special audio and video effects, including funny animations.

Pilots that have hand and arm amputations will have exoprosthetic devices (BCI powered) to finish a two hand-arm coordination races with the goal of being the first to complete each course.

The wire loop course will provide users with a wire loop that they must use to follow the length of another wire without touching it.

The Southampton Hand Assessment Procedure (SHAP) course will include a table of objects and will require competitors to complete tasks that are similar to daily activities they may face, such as cutting food or opening a jar.

Quadriplegics, paraplegics and amputees will steer power wheelchairs along a racecourse around components, such as parallel bars, doorways and a sand pit.

Pilots don’t need limbs to operate the wheelchairs. They will be equipped with features such as a tongue drive, sip and puff controller and a joystick for the head.

Pilots that have upper limb amputations will be equipped with exoprosthetic devices (brain powered) to complete a race.

The course will have various characteristics to challenge the competitors, such as ramps, a staircase, chairs, a riverbed and a narrow lane.

Competitors with complete lumbar spinal cord injuries will have powered exoskeleton devices to aid in limb movement. This capability allows pilots to traverse a course that has features like a slope, staircase, sprint lane and teeter-totter. 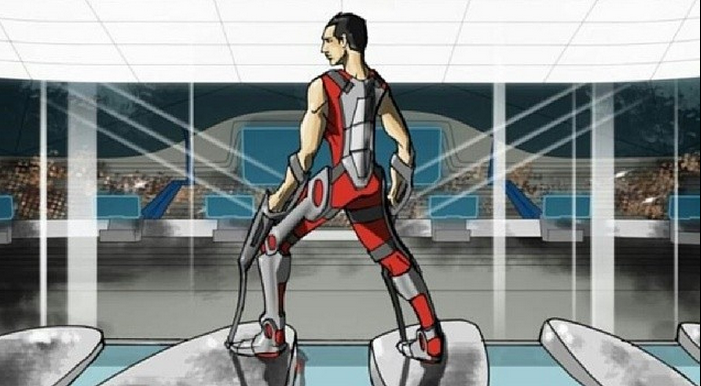 Pilots with complete spinal cord injuries will use devices that allow them to pedal a bicycle. The device uses electrical currents to activate the nerves in a person’s paralysed legs to create movement.

The course will be circular and will host two races, sprint and endurance.

Two metals per discipline will be awarded: one for the pilot who is operating the device and one for the research lab or innovative company.