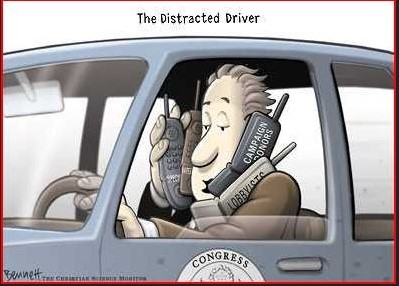 Most of us have done it at one time or another. We’re driving in our car, the phone rings, we glance down and see it’s “important” and we think “I’ll just make it quick.” “I’ll tell them I can’t talk as I’m driving” or we realize we forget to tell somebody something and, while driving, we decide to send a quick text. There are countless ways we innocently cross the line. But the fact is…Distracted driving KILLS.

Since 2008, every province and territory in Canada — with the exception of Nunavut — has created laws to deal with cellphone use by drivers.

BC lags behind many other provinces when it comes to handing out stiffer fines and only after a few years of the legislation being implemented did the former Liberal government increase the penalties. Last summer, Victoria raised fines saying those caught with a phone in their hand while behind the wheel now have to pay a minimum of $543. That’s the sum of an initial $368 fine (an increase from the previous fine of $167) and the $175 cost to pay off points against the licence.

The provincial government in Ontario announced a major crackdown on distracted drivers that cause death or serious harms with proposed fines that could go as high as $50,000 — the highest in the country if approved. The fines would be cumulative, and the government is also threatening up to two years in jail and the possibility of someone losing their license for up to five years.

Although much of the discussion about distracted driving focuses on hand-held electronic devices such as cellphones, Toronto police say the offence applies to “any action that a driver engages in [that] takes their focus away from the safe operation of a motor vehicle.”

Elsewhere in Canada, fines range from $100 in the Northwest Territories and Newfoundland and Labrador to $280 in Saskatchewan. In some provinces, fines rise with the number of offences.

In Alberta, the legislation on distracted driving also includes reading, writing, hygiene and other activities.

While some complain that prohibitions against driving and texting are the hallmark of a nanny state, and argue that common sense should prevail, others are lobbying for even more stringent fines to address the severity of the modern-day addiction to connectivity.

“You pick up bodies for 27 years, it pisses you off,” says Tim Baillie, a retired firefighter from Surrey, B.C. “Ever since those damned things came in, there’s been distractions. It’s getting worse and worse and worse.”

Federal Transport Minister Marc Garneau said earlier this month it’s a “big problem” and promised to raise the issue with his provincial counterparts, including the question of whether to criminalize texting and driving.

When a distracted driver in B.C. was pulled over recently after nearly colliding with an RCMP cruiser, the officer was shocked by what he saw.

The driver had 12 prior convictions for using an electronic device while behind the wheel. 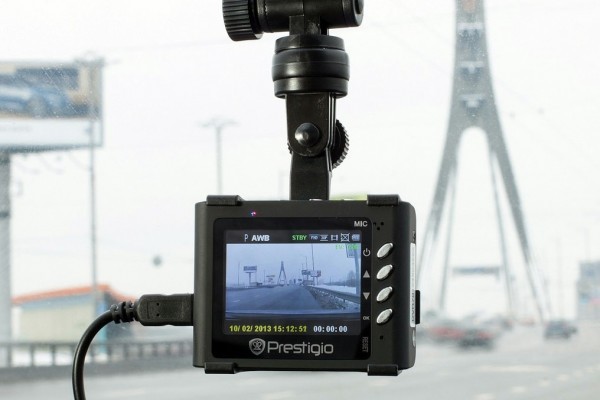 As Private Investigators, we too must abide by the distracted driving laws and bylaws. PI’s are prohibited from using any device other than dash cams while driving. In 2011 a BC supreme Court Judge gave a rap on the knuckles to Investigators hired by clients for driving one handed while shooting video surveillance. Since that case, Investigation firms in BC, thru stricter guilders set down by the Industries association the PIABC, must adhere to the same distracted driving laws in place for all drivers in BC.

Kusic and Kusic Inc. has been in the Private Investigative for the last 23 years and provides top quality services confidentially to both private individuals and corporations