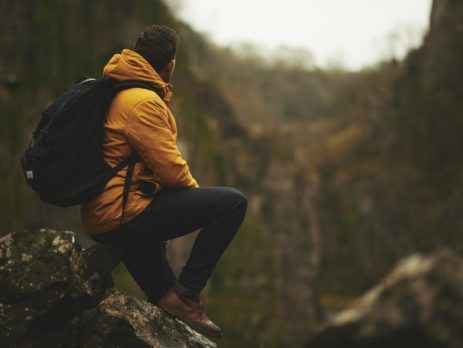 British Columbia, Canada is where our humble investigative firm is located. More specifically, our HQ is located in the beautiful City of Vancouver. It’s the largest city in British Columbia, but as far as cities go in size, it’s not very big. 675,000 inhabitants make up the city proper.

The page turns when it comes to land mass of our province. It’s bigger than the states of Washington, Oregon and California put together, but its total population is just slightly bigger than Los Angeles.

You get it, it’s a big place to do surveillance. Our firm has 23 people that cover tempered areas to freezing northern climates… and let’s not forget that big island that hangs off our west coast.

Our hearty group of investigators have done the mobile and foot surveillance in cars, trucks, RV’s, boats, skis, snowshoes, on foot, and on our belly’s with ghillie suits. Not to mention that a good portion of our wonderful province’s destinations are only accessible by air.

Eddie Cruz, a fellow private investigator south of our border, writes a compelling, and very good read, book called “Surveillance: A Concept of the Art”. It’s a must in reading if you are pursuing the investigate field as a profession. A twist in the tail to his good read is surviving the topography of one’s location. Blending in, takes it to another level while surviving the rugged areas of Canada.

Keeping your head on a swivel and not only watching your subject but making sure you’re not on a dinner list from some bear, cougar, or other assortment of creatures. Preparation is the big key to getting your guy – 4X4’s, snowmobiles, camping equipment, etc. – all must all be thought out in advance.

My fellow investigators find challenges wherever they are located in the world, but this is just a glimpse into the life of a Canadian investigator.