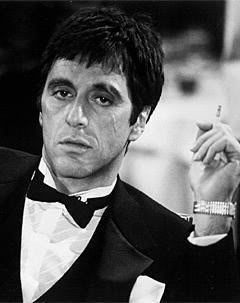 Drugs, Dogs and Despots…. another story by Jack Stone

“Every Dog has his day!” slurs a drunken, bullet riddled Tony Montana to the dirty cop Mel and his drug kingpin boss in the movie “Scarface”. These were my first thoughts as I strolled into the Kusic and Kusic offices early Monday morning carrying a cup of the local grind house joe with the early edition of our illustrious City’s version of a daily news rag and immediately stepped in dog crap. We don’t have a dog in the office so to describe the “surprise” that came over me would be something akin to going to the strip bar and having your Mom come out on stage. “what’s going on here and yuck!” I set my coffee down and put the newspaper to a better use…. I need some answers here and I will get them.

My names Stone…… Jack Stone….  I’m a Private Investigator and this is a story.

One of the first rules to any good investigation is to begin by ruling out the impossible. I started my inquiry by first determining if I was actually awake or dreaming….as a middle-aged man moving into the twilight of his career, I find that I must often overcome this sensation …. next I moved on to making sure I had actually walked into the right office. Things seemed in order. When all else fails, there is one person at the Firm that always has the answers to any office related question…. Dane…the Office Manager.

None of the employees at Kusic truly know the exact history of Dane…. He seems to have come with the furniture and office supplies. There was some rumor around the water cooler that Dane had illegally entered Canada on a Norwegian commercial fishing trawler from some now defuncted Eastern Block Soviet ruled country where he had lived as a Kremlin inside informer. Supposedly, as the story goes, Dane had escaped the country just as the down fall came of Soviet control and where he would have been certainly charged and hung for espionage and black marketeering. There was also talk going around that Dane was dangerous and the he may have assaulted or killed a blind, homeless guy back in the early “80’s. Anyway, the one thing we all did know about Dane was that he knew everything that happened in the office even if it hadn’t happened yet. He was kind of a cross between a “Goodfellas” Joe Pesci and Radar from “M.A.S.H”. Naturally I would need to talk to Dane in order to get the info I required but I needed to strategize that conversation carefully as while Dane would undoubtedly know, there was always the likelihood Dane might not tell….one doesn’t rise to Dane’s power and position by becoming an information divulging philanthropist…. he was shrewd and highly dangerous.

I devised a plan where I would circumvent the palpable conversation of dog crap in the office by creating a diversion of dialog that would include hyperball, redirect, deflection, repetitive and alternative questioning as well as meaningless valedictions. I would use all the tools in my Investigators tool box developed through years of training and experience in order to break him down, Dane, though shrewd and possibly dangerous, was no match for a Private Investigator at the top of his game…. hell, I might even through in ten to twenty hours of surveillance on the Punk if need be. He’d be as easy as a $10 call girl on half price day. Armed with my skills and superior know how, I set out to find The Office Manage…. Dane!

As I casually moved through the office, as not to bring attention to my true objective, I coolly questioned the staff on a number of inane concerns. “hey Bill, how’s that coffee today…it feel like being water boarded?” he never looked up.  “hey Phyllis, you look like you dropped a few lb’s …. you have some surgery? “beat it Stone…I’ve got no time for your BS today” “Pete you still working here?  “ya Stone, we had lunch last week…remember?” Pete whimpers.  Finally, I come on my old friend and partner Joe Slugg.  “hey Joe…don’t turn around. I need to ask you something but I don’t want to create a stir” I said standing indiscreetly behind his chair. “what’s up Jack?” he responds without turning around. “you seen Dane around today?” I question “No, but he’s probably at his desk where he usually is Jack” he answers back “you look there yet?” “No but thanks for the intel Joe…I’ll check it out” ….  and that’s how it’s done…old school investigative covert tracking techniques.

I stealth my way to the back of the office and there he is…. the Great Dane, sitting like the tyrant Kim Jong-il behind his desk just as Joe had informed me, Now I had him…. he was in no way ready, better yet, totally ill-prepared for what was about to rain down upon him. Jack Stone had come to town and information would be unveiled…  secrets would be divulged…lives would change…the Dane’s rule of terror was about to come to abrupt end. As I approached his horrible lair, he suddenly looked up. He glared at me with those eyes, those eyes that had seen so much of the pain and suffering he himself had created. “Hey Stone” he said “want to see my new puppy? He offered “what… what puppy?” I said staggering backwards as if body blown by a Tyson right hook…a fresh out of prison with a bad tattoo on his face angry…. Tyson right hook. “my new puppy I brought into the office this morning…he’s right here behind my desk in his doggy crate.” He gushed. “ya the little bugger was running around the office all morning but he started chewing on some computer cords and he’s not potty trained yet so I had to put him in his crate…his names Winston Churchill. He’s an English Bulldog…get it…Winston Churchill?” “ah, ah, ya…  I get it …. Winston Churchill” I muttered as I came out of the kind of daze you might get when someone drops a stick of dynamite in a pickle barrel with you in it.  Dane then proceeded to pull this little, furry, wrinkly mass out of the crate…  it looked like a chipmunk on steroids. As my shock began to subside, I looked down and there was Winston Churchill licking and biting at my shoe… as if he recognized some smell. I had to sit down and collect myself.

“You look like you could do with some lunch Buddy” I turn around at my desk to see Joe Slugg talking to me. “Let’s get out of here…I’m buying” he continues. “ok, but let’s take Pete with us.” I say “Pete still works here? Joe asks. We have a quite lunch at the Dine and Dash…my favorite drive in diner. As we eat our “Mama Cass” ham and cheese sandwiches while sitting in Joe’s car Joe and I discuss the folly of preconceived ideas regarding investigation of potential subjects and the dangers of planning an investigation based on unsubstantiated and unreliable information.  Joe takes a bite of his sandwich and says “it’s like swiping  flowers from the cemetery for your girlfriend…it’s cheap and it’s wrong,” “I don’t even know what that means Joe” I say as he chokes a bit on his Ham and cheese “ya, me neither” he coughs back…  all the while Pete keeps talking about his 19 years with the firm and reminding Joe and I of the 30 plus files he’s worked with us over the years. He seems a bit hurt we can’t quite remember ever working with him….

After lunch, Joe and I walked back into the office and I have to say, I was feeling a bit better…sometimes you have to get off the merry-go-round in order to appreciate the ride. As I took off my jacket and began to sit down for the rest of the day’s work at my desk …there it was…. A small puddle of yellow liquid under my chair. I stared at the puddle and then I remembered the immortal words of the great Sonny Bono….”AND THE BEAT GOES ON….”

This story is a total fabrication from a fragile mind and contains no truth. Names have been changed to protect the innocent

Jack Weatherell lives in West Vancouver and is the father of two perfect sons. Mr. Weatherell survives on the charitable position offered to him by Kusic and Kusic. Some have said Jack Weatherell lived high in the Himalayas outside Nepal in the late “70’s where he taught Sherpas and llama herders Chaucer, Shakespeare and volleyball…. Nobody really knows. 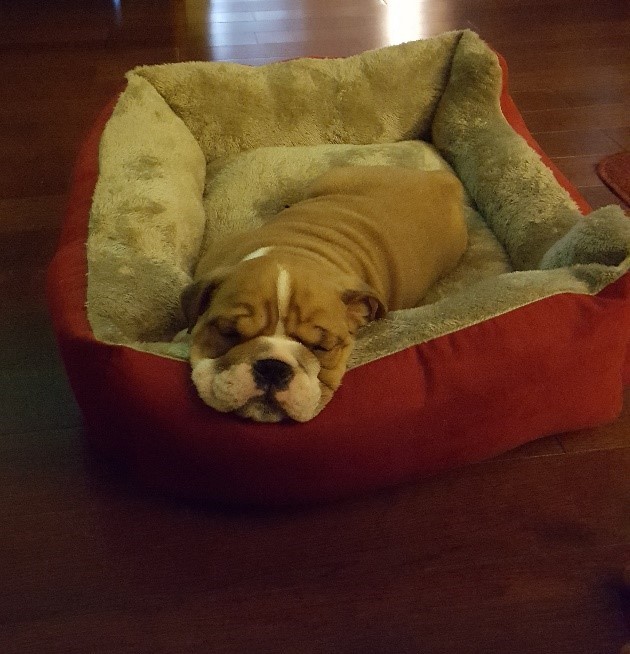