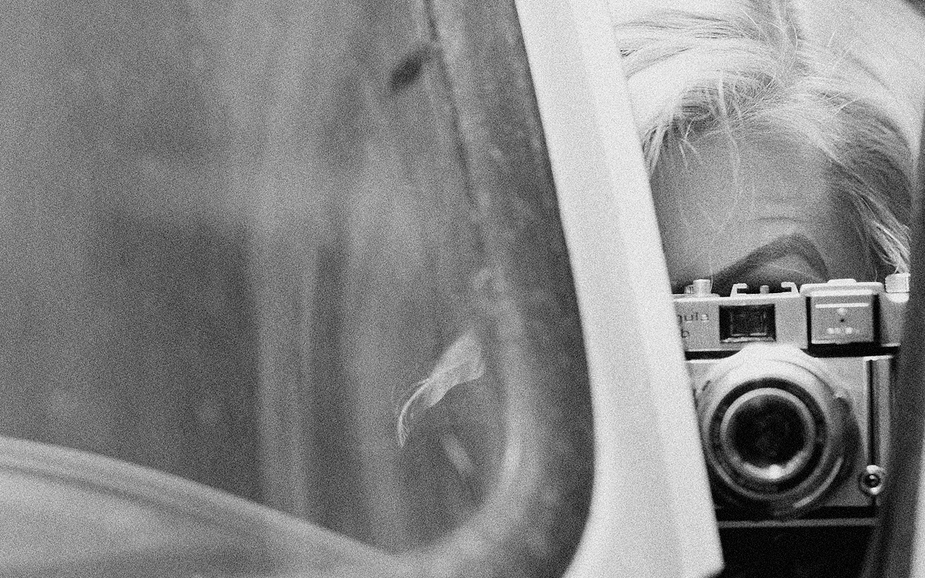 The Female Advantage to Being a Private Investigator

Women have a “distinct advantage… because of their ability to multitask and are better at playing a role… and superior to men when it comes to reading situations… and suppressing their ego in order to attain the goal.” – Tamir Pardo, Director of Mossad, Israel’s national intelligence agency

What comes to mind when you think of a female private investigator? Maybe you think about Precious Ramotswe, from The No. 1 Ladies’ Detective Agency, (a novel that was adapted for radio, television, and the Internet) and imagine her sipping her bush tea and skillfully solving mysteries in Botswana.

Perhaps you think about honey trappers who use their appearance and charms to catch cheating spouses.

The UK is leading this trend with an increase, by 86 per cent, in the number of new female private investigators.

The company cites the following benefits of hiring a female private investigator:

–       Ability to effectively access people, places and information.
–       Necessary for assignments that require female investigators.
–       Easier to fly under the radar during surveillance.
–       More flexible with the range of assignments they can take on.
–       Make people at ease with their presence.
–       Superior ability to play roles and establish trust.

Who blazed the way for future female PI’s? America’s first female private investigator was Kate Warne. She started her career in 1856. Warne was part of a team of investigators, at Pinkerton Detective Agency, that uncovered plans to assassinate President elect Abraham Lincoln. She went undercover as a wealthy southern belle that infiltrated social gatherings to develop details of the assassination.