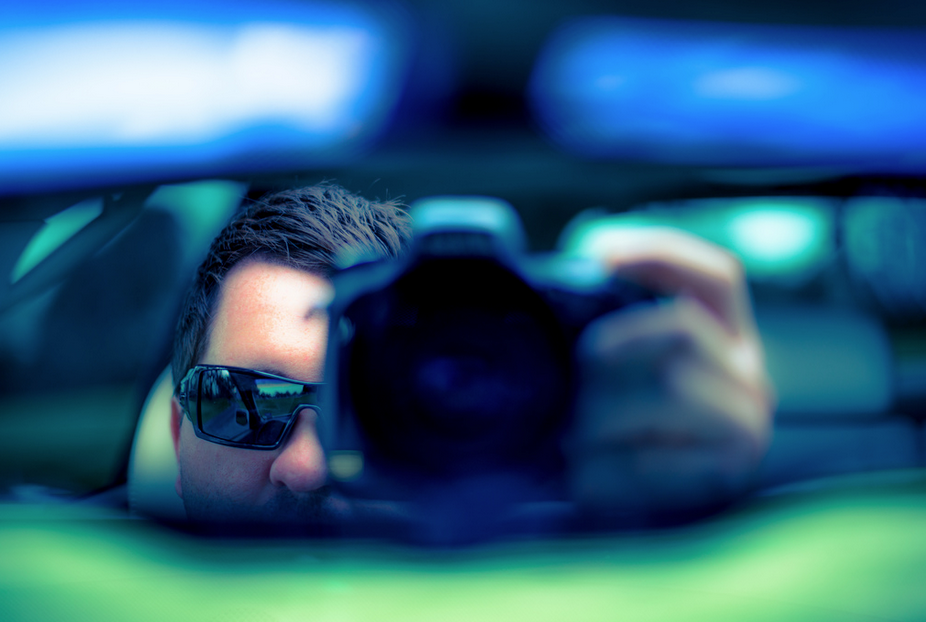 Future of the Private Investigation Industry

The landscape of private investigation in British Columbia is changing as the industry aims to solve existing challenges and work towards a more professional, inclusive and skilled workforce.

In 2013, a total of 159 new security business licences were issued to private investigators in British Columbia. This number is down slightly from the 2012 total of 181.

Though the number of licensed private investigators has changed somewhat, the composition hasn’t. Private investigators that are currently working are mostly ex-police officers, many of whom are semi-retired. There are not a lot of young people or women in the profession.

Recruiting the tech-savvy youth of today’s generation has not been overly successful. Most youth are totally unaware PI’s exist outside of Hollywood.

As a general rule, younger people who have grown up with technology are more inclined to keep up-to-date on the latest technology and media that can make them more effective as private investigators. Youth can offer a fresh look at old problems.

There are historical barriers to entry in the profession. In the past, the route to become was a private investigator was unclear. Getting licensed was straight forward, but finding a company to mentor an “under-supervision” private investigator was challenging. This has posed an obstacle for many, as companies have been reluctant to start training from scratch.

An investigator with experience, and far too regularly a lack of skills, was often hired by PI firms instead of training a quality applicant because the firm was desperate to plug scheduling holes.

The advent of the Private Investigators’ Association of British Columbia (PIABC) has helped to promote ethical practices and professional development in the industry.

The PIABC training course is now a requirement for private investigators to become licensed. The course is designed to raise the overall industry standard of professionalism and lead to a more heterogeneous group of private investigators, including more young people, ethnicities and women. Firms will no longer have to “start from scratch,” when hiring a new investigator.

Hires will have the basic knowledge of the industry to greatly accelerate their practical training. This will hopefully allow for firms to find high quality applicants and over time allow for greater diversity in the industry.

Private investigators in the near and distant future

With a more hopeful path for both future investigators and private investigation firms, in the near future, the profession can expect an influx of innovative professionals with a wider skill set to draw on.