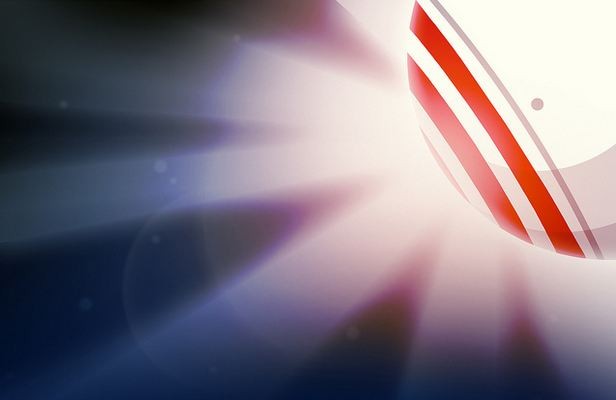 What Does Google Know About You?

“I’m very concerned we’re going to lose our privacy over time. If we don’t fight for it, we’ll lose it.” – Erick Schmidt, CEO of Google

What information does Google store on their servers about you and are able to access?

–       Every email you’ve ever written or received using Gmail.

–       Every conversation you’ve ever had using Google Voice.

–       All of your Google Calendar content, such as where you go day in and day out.

–       Your entire contact lists plus personal information you’ve included about your contacts.

–       Every search you’ve ever done while logged into your Google account: whether it relates to your religious beliefs, thoughts on abortion, sexual desire, health issues, or political views.

Google will now have location and route information, as well as other data since they recently paid $1 billion to acquire Waze, an Israeli social mapping site.  It’s similar to Google Maps, except it uses routes that are recommended by others using the service to identify the more efficient and effective ways to get around.

If you use Google+, based on their privacy policy, they “record information about your activity [on Google+] such as posts you comment on and the other users with whom you interact.”

–       Your communications with others.

Eric Schmidt, CEO of Google, may have alluded to this capability and what is yet to come during a TechCrunch Disrupt conference in September 2010. When talking about his vision of the future he said: “in this new future… we will know your position down to the foot and down to the inch.”

Google may even have access to all the information Facebook has about you. Schmidt stated at a Zeitgeist conference, in September of 2010, that “the best thing that would happen is for Facebook to open up its data… failing that, there are other ways to get that information.”

Google recently launched their latest version of its Google Maps product that contains integrated information and a social layer so you get a more personalized experience. Based on what you mark as locations and how you use those areas of interest to find activities to do and places to visit, Google could track information on where you work, shop, visit and live.

Google’s also knows and tracks your movements online as you move from your Gmail account to YouTube and other social networks and perform various internet searches across the web.

Google has accessed unauthorized, personal data about users using Google’s Street View cars. Schmidt responded to privacy concerns at Google’s Zeitgeist conference in May 2010. Personal data was collected via unsecured Wi-Fi connections. He commented about the incident, stating that “a relatively small amount of data was collected and this was not authorized… there appears to be no use of data. It’s sitting on a hard drive… we will not delete [this information] until ordered to do so.”

And, Google is hungry for more…

Schmidt reported to the Financial Times in May 2007 about the direction he see’s his company heading in five years, stating: “We are very early in the total information we have within Google… the algorithms will get better and we will get better at personalization… the goals is to enable Google users to be able to ask the question such as ‘What shall I do tomorrow?’ and ‘What job shall I take?’ We cannot even answer the most basic questions because we don’t know enough about you [yet]. This is the most important aspect of Google’s expansion.”

Stay tuned on Monday when I explore what Google is doing with your information.