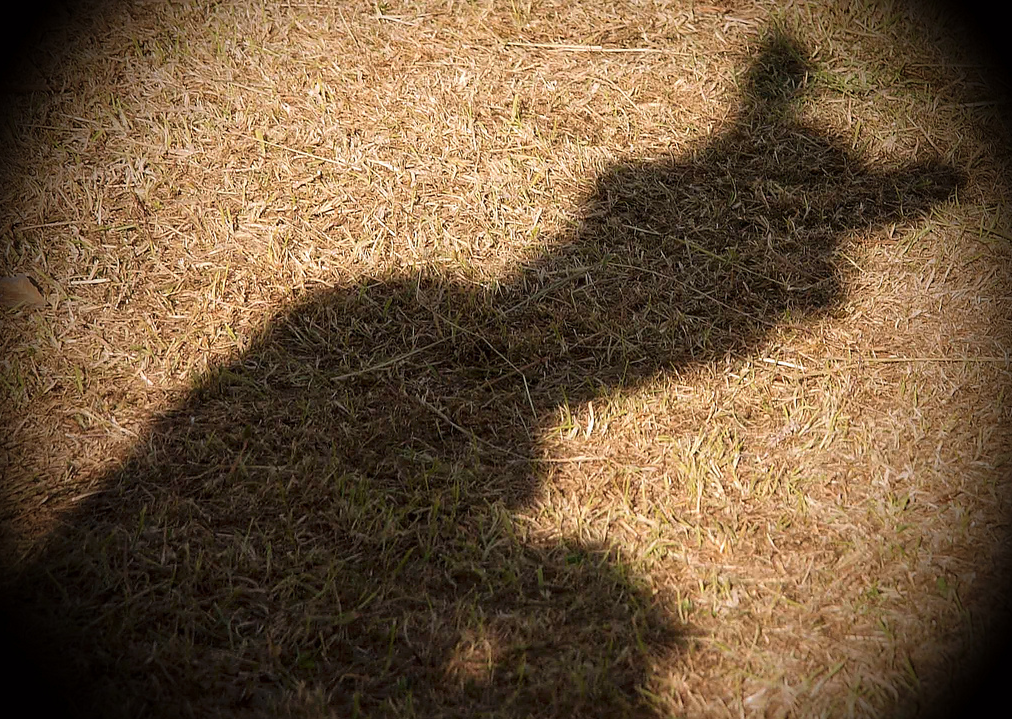 Most Heinous Crimes Committed Over Easter

Easter is fast approaching. For many this tradition conjurers up images of Easter egg hunts, the resurrection of Christ, and eating chocolate bunnies. Whether you’re in Sweden where children trade paintings for sweets, or Bermuda where home-made kites flood the sky, it’s cause for celebration; however, not for all.

For some, their lives have been taken away from them in ruthless and calculating ways that are somber reminders of the human failures of Easter’s past.

On Easter Sunday in Ohio on March 30, 1975, James Ruppert murdered 11 family members in his mother’s home. He loaded a .357 Magnum, two .22 caliber handguns and a rifle and within a five minute killing spree, had murdered his mother, brother, sister-in-law, five nephews and three nieces.

A total of 35 shots were fired. Most were disabling shots followed by fatal shots to his victim’s head or heart. The murders were deemed the most violent private dwelling killings in America’s history.

On March 28, 1937 in New York City, Robert George Irwin who was an artist-sculpture with a mental illness murdered three people. Irwin stated that he went to a house to kill Ethel Gedeon who he became infatuated with, but she didn’t feel the same, and he “accidentally” murdered three people instead.

Mary Gedeon answered the door and asked him to leave so he stabbed and strangled her, as well as her daughter Veronica Gedeon, a pin up model who he strangled. He also stabbed to death Frank Byrnes, a deaf English waiter, who lived in a nearby flat after thinking that he might have heard the murder, unaware that he was deaf.

On April 5, 1980 in Ohio, Gerald Robinson a Roman Catholic priest murdered Sister Margaret Ann Pahl by strangling and stabbing the 71 years old nun in the chapel of the hospital where they worked. The nun was found covered in an altar cloth and body was arranged to suggest that she had been sexually assaulted.

On April 2, 2015, four gunmen took over the Garissa University College in Kenya murdering 148 people and injuring at least 79 others. Al-Shabaab, a militant group took credit for the attack.

Of the 700 students that were taken hostage by the gunman, the Muslims were permitted to leave, but those identifying as Christians were murdered. The murder spree ended with the death of the four attackers.