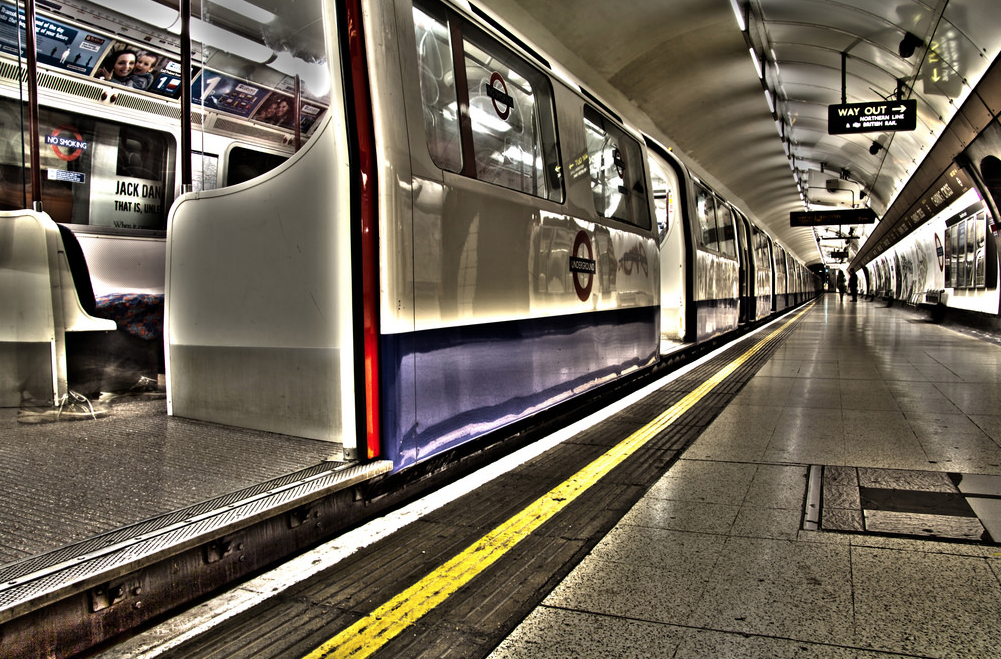 Although terrorist attacks come in all shapes and sizes and are orchestrated by a wide variety of groups and lone attackers, there are commonalities that are helpful to identify to combat terrorism. Specifically, there are six stages of the terrorist attack cycle. The terrorist begins by identifying a target and surveillance on the target is conducted to determine what security measures are in place.

The next phase involves deployment. The attack team will typically conduct surveillance again of the target and wait at the attack site.

The next phase is the actual attack, which may fail or succeed. Next, the terrorists attempt to escape (other than the case of a suicide bombing).

The final phase is media exploitation to further terrorists’ agenda, such as to illicit fear or to free an imprisoned comrade.

Unlike what we see in the movies, it’s rare for a terrorist attack to be thwarted in the last seconds prior to the attack. Law enforcement and security personnel must focus their efforts on phases before the attack happens to prevent deaths, as once an attack occurs efforts to reduce the body count is the focus.

Sources of intelligence, within the terrorist group, can be effective at stopping potential terrorist attacks in the planning and deployment phases. The insider can be reached prior to infiltrating the group or, in some cases, can be turned into confidential informants.

Surveillance activities, both in target selection and the deployment phases, can be used to identify would-be attackers. This can be an important vulnerability as terrorists are often sloppy with their surveillance efforts. For example, during surveillance a terrorist may look suspicious as they only take photos of surveillance cameras, entrance crash barriers and train tracks. It would also be suspicious if various activities, such as note taking, annotating maps and drawing of diagrams.

The planning phase also offers the opportunity to analyze suspicious behavior in activities, such as when visiting a firing range, playing paintball and flying a plane. For example, with the 9-11 pilots who learned specifically how to fly a plane, but not how to land the plane.

Terrorists are especially vulnerable when weapons or supplies are acquired (before or during the planning phase). Purchases, rental or thefts of items, such as airline uniforms, ammunition, propane bottles, toxic chemicals or vehicles able to contain or haul hazardous materials can be suspicious. It’s also during this phase that inexperienced individuals may reach out to others for help.

Next month’s article will discuss the phases that using open-source intelligence can help prevent terrorism and how social media plays a role.

Laura-Lee is an open-source intelligence analyst at Kusic and Kusic Private Investigators. She specializes in litigation support, background checks, and online investigations. She studied “Terrorism and Counterterrorism: Comparing Theory and Practice” at the Universiteit Leiden, a university in the Netherlands.