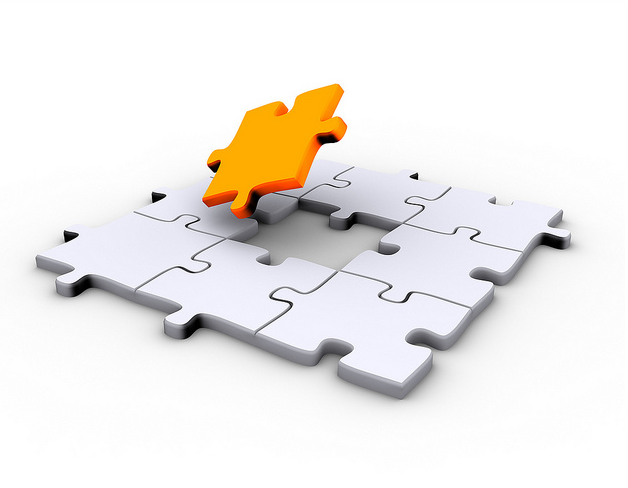 Importance of Due Diligence in Background Investigations

Incidents in the media that demonstrate the effects of insufficient background investigations are commonplace. The results can be devastating ranging from costly lawsuits and injury to privacy leaks and financial ruin.

Daniel Ogloff, a Langley teacher, was suspended in the fall of 2013 for taping an ‘I’m gay’ sign on the back of a Grade 11 student’s shirt.

The 10-week suspension was extended by two weeks on September 10, 2014 by the commissioner.

Media sources learned that Ogloff was hired by a school in Alberta on January 14, 2014 despite being suspended over the homophobic incident. Although a reference check was done on Ogloff before he was hired, it failed to reveal the disciplinary action.

It was determined that if the district was contacted as part of the reference check, it would have resulted in a more complete and accurate investigation.

This highlights the important of due diligence when conducting background investigations. Effective background research wasn’t done even though details of the suspension were publicly available in the media.

Ogloff would not have worked for the school district if an experienced private investigation firm was hired to thoroughly vet the employee’s background. It’s important that investigators are able to effectively navigate a wide range of open-source intelligence, such as media, databases and social networking sites. They must also have experience verifying information by phone or in person.

Most reference checks employers do aren’t enough to protect them, their employees and their clients from harm. Investing in professional background investigations using a reputable private investigation firm is necessary; otherwise, a new hire can turn into a ticking time bomb and put everyone at risk.