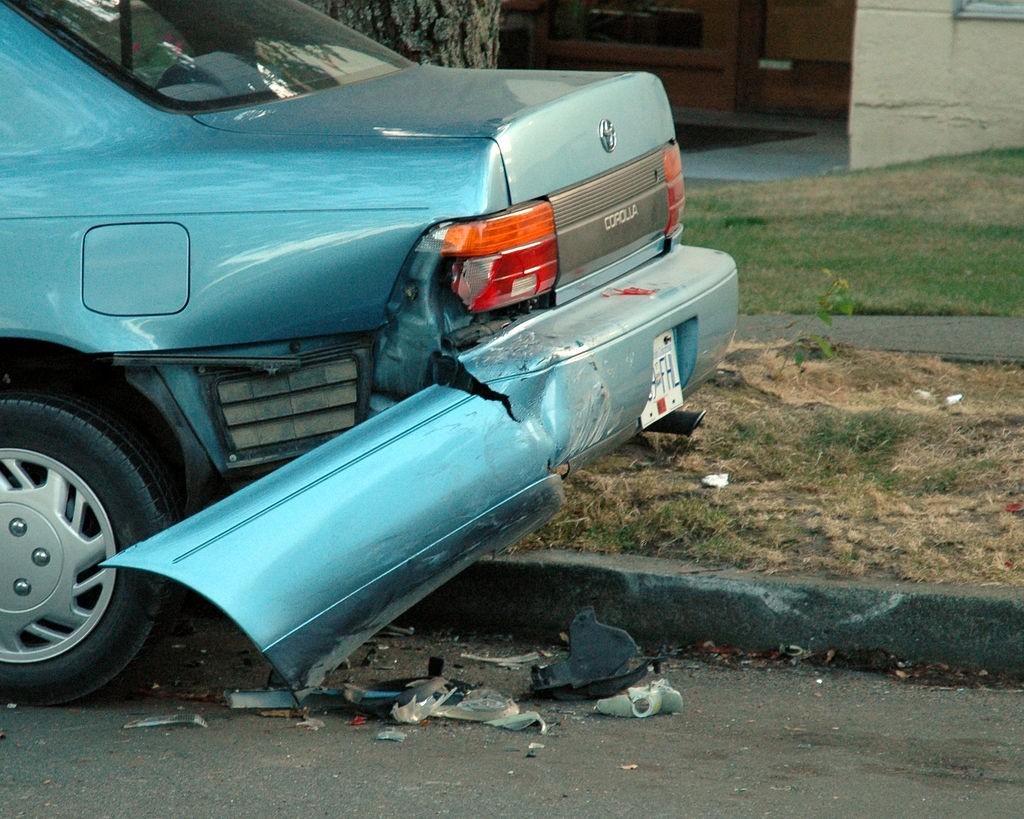 What is it worth to keep corruption out of insuring a car in this province?

ICBC has an idea of what insurance fraud costs each of us. A typical customer has an extra C-note taken from their wallet every year because of fraudsters – at least.

In February 2012, The Globe and Mail reported that ICBC adviser Adam Grossman’s estimated that “fraud costs each of our customers in the range of $100 – $150 per year.” This was in a written statement addressing a recent West Coast conspiracy to commit insurance fraud that he looks at like a little theft from each person.

Reporter Heather Roy wrote The Globe story on a B.C. couple who thought they’d try to get away with lying about the details of an accident. This is lying beyond the usual minimization or exaggeration. They asked a pal to say he didn’t know them and requested he provide a misleading description as a witness. With friends like this, who needs enemies?

Six years ago, the woman was driving with her husband passenger when she failed to stop at the intersection of 72nd and 130th Street in Surrey. Not surprisingly, a collision with another vehicle occurred. Also not unusually, both drivers provided different versions of what happened.

Now we know, or at least court documents show, that the couple lied about the details of the accident to evade deductible charges on their insurance and the eventual increase in payment premiums. But at the time, let’s assume the pair anticipated they could dodge the little truth problem.

When the attempted scam exposed its way through the legal process, the driver was ordered
to pay $200,000. It helped, says the newspaper story, that an ICBC Special Investigation Unit
discovered the witness was a friend. It also helped that when faced with the facts built through proper investigation, he admitted he agreed to be a witness for an accident he didn’t actually see.

Both defendants were found guilty and ordered to pay $188,000 plus an extra $10,000 each for
punitive damages. The three fraudsters are from a pool of thousands, apparently, as unfortunately this province kicks up no lack of drivers who provide false information to ICBC, Grossman believes.

“Each year, we look into approximately 3,000 cases of accident and identity fraud and other
allegations of criminal activity,” he writes. That’s a lot of work for ICBC investigators, and their
consultants, but the do-nothing option is even more costly.

In reaching a decision, the judge pointed out that when trying to determine the validity of a driver’s word, ICBC relies heavily on good investigation. In the Surrey case, the judge writes ICBC was “left scrambling for a considerable period of time as it embarked upon an extensive investigation in an attempt to straighten out what would otherwise have been and should have been a straightforward matter.”

”Had they succeeded in their deception,” the verdict continued, “they would have saved a mere $801 plus whatever might have been gained through a potential personal injury claim.”

Instead, the Surrey couple must now shell out a couple hundred grand.

Sound better than the innocent paying an extra $150?