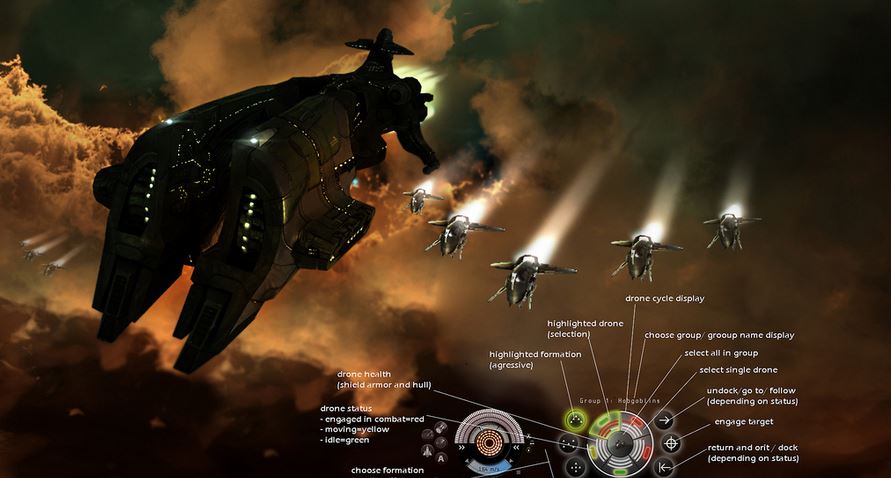 The Job of a Private Investigator 100 Years From Now

The nature of how private investigators do their work has changed since the advent of the Internet. They spend less time working in the field and more time behind their desks looking at social media profiles, searching public records and strategically using advanced search engine features.

Fast forward 100 years from now, as intelligence becomes more and more accessible to the average person, the PI that does not stay one step ahead of the masses, in terms of technical abilities, will be made redundant.

I predict that most, if not all of a private investigator’s work, will be done using a futuristic version of the Internet and unmanned aerial vehicles or drones. PIs will need to be highly skilled at effectively using drones as a key part of their investigations.

Drones, which have traditionally been used in the public sector, will be available to the private sector and eventually be used by the masses to gain influence in cyber space.

China will replace the US as the most powerful nation in the world, followed by India, Brazil and Russia. These countries will have the most power because of their ability to dominate cyber-space and effectively use surveillance technologies.

What will cyber-space look like? It will contain all of the intelligence in the world. Our collective consciousness will even be downloadable to the cyber world. Even once we pass on from the physical world, we will live forever in cyber space. Artificial intelligence will be used to extrapolate future behaviour based on past data.

Terrorism will still exist, but it will take the form of individuals and groups hacking the cyber world. Wars will be fought and won on the information super highway.

The wealth and resources of the world will be owned and enjoyed by those that have the most influence and power in the cyber world, and money will become worthless.

We get a small taste of what this might look like when we look at Klout and Wahooly. Klout is a popular measure of online influence. Individuals with a high Klout score are able to access goods and services for free and even receive VIP treatment offline. It’s a virtual currency.

This currency will replace money how we know it today. It’s already happening. For example, Wahooly finances startups using online influence or social capital instead of money. Expect more of this to come…

What does this mean for private investigators? Executive protection will become more relevant than ever before and there will be a growing need for sophisticated counter-surveillance. Just as the nature of private security has shifted away from the thick neck thug, and towards a highly intelligent approach to protection and security, this trend will continue.

There will still be CEOs, political figures, religious dignitaries and celebrities to protect. That won’t change, but the nature of how we protect and exactly what we will protect them from will change.

While living and even after death, VIPs with a great deal of cyber-space influence and power will need protection from drones and from having their knowledge, memories and experience being hijacked.

What do you think the job of a private investigator will look like?