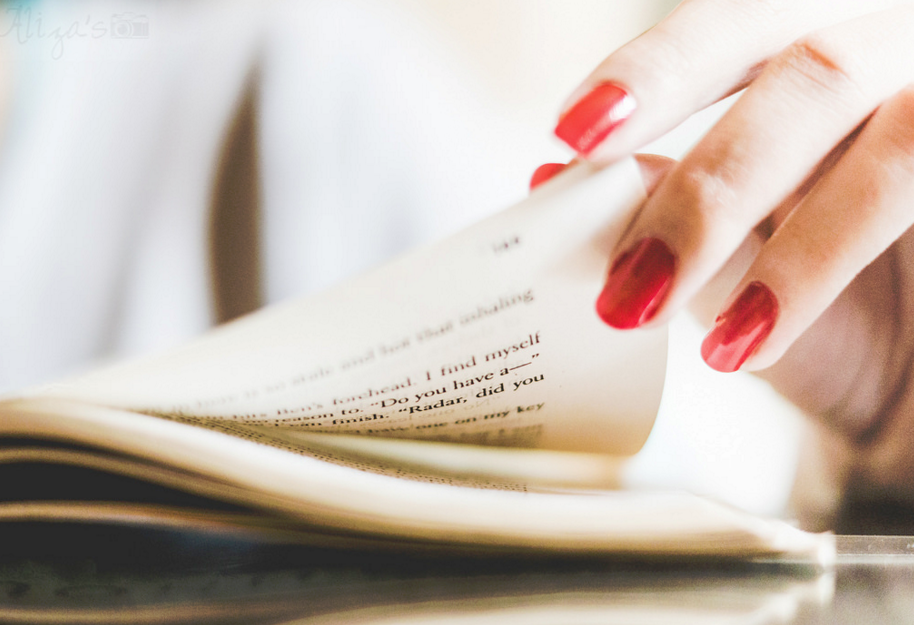 This week we are featuring a recommended reading list from authors that have made an impression on our staff at Kusic and Kusic Private Investigators. The books range from educational to fictional and offer good reads for the sleuths or curious onlookers in your life. 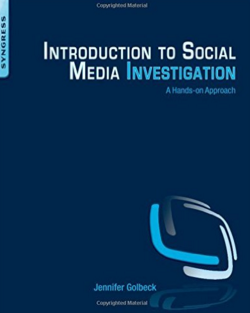 This book is an open-source intelligence guide to navigating the web for the purpose of gathering intelligence. It covers the basics from a variety of social platforms and addresses many examples of cases where the Internet played an integral part of an investigation.

How to Survive Anything by Tim MacWelch 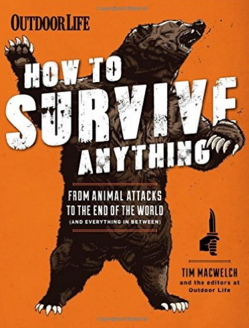 MacWelch has written a guide for survivalists to protect them when a disaster strikes from natural disasters and criminal threats to the end of the world. A deadly plaque? A zombie attack? He’s got you covered.

How to Write a Dick: A Guide for Writing Fictional Sleuths from a Couple of Real-Life Sleuths by Colleen Collins and Shaun Kaufman

A Spy Among Friends: Kim Philby and the Great Betrayal by Ben Macintyre 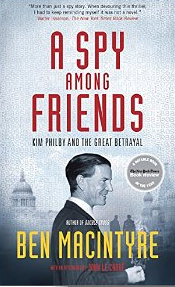 Macintryre writes about the rise and fall of Kim Philby, an MI6 officer that provided intelligence to the Soviet Union for over 20 years. 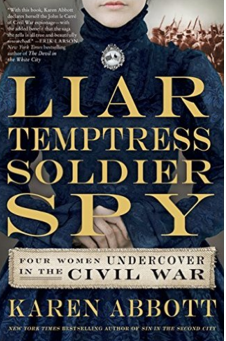 This is a story about four women – a socialite, a farmgirl, an abolitionist, and a window during the Civil War who were all spies. Emma Edmonds cut off her hair to assume an identity as a man to enlist as a Union private. Rose O’Neale Greenhow seduced powerful politicians to gather intelligence. Elizabeth Van Lew orchestrated a far-reaching espionage ring, and Belle Boyd became a courier and spy for the Confederate army.

Robert Galbraith book series: Career of Evil, The Silkworm and The Cuckoo’s Calling

Galbraith is a pseudonym for J.K. Rowling, author of the ‘Harry Potter’ series and The Casual Vacancy. This much talked about book series currently make up three novels: 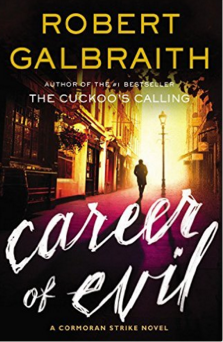 This novel features private detective Cormoran Strike and his assistant Robin Ellacot. It’s both a mystery and story of a woman and man at a crossroads in their personal and professional lives. 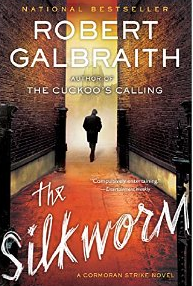 The Silkworm is a crime novel about writer Owen Quine who goes missing. His wife calls a private detective Cormoran Strike who works with his assistant Robin Ellacott to solve the mystery of the brutally murdered Quine. 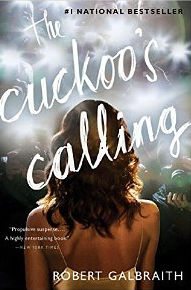 This crime fiction novel is a mystery that follows Detective Cormoran Strike as he investigates a supermodel’s suicide who fell to her death. The case involves multimillionaire beauties, rock-star boyfriends and desperate designers.

What are some of your favourite books geared towards private investigators? Please email Laura-Lee Walker at info@kusic.ca with your recommendations. We will consider your reading list to feature in future blog articles.