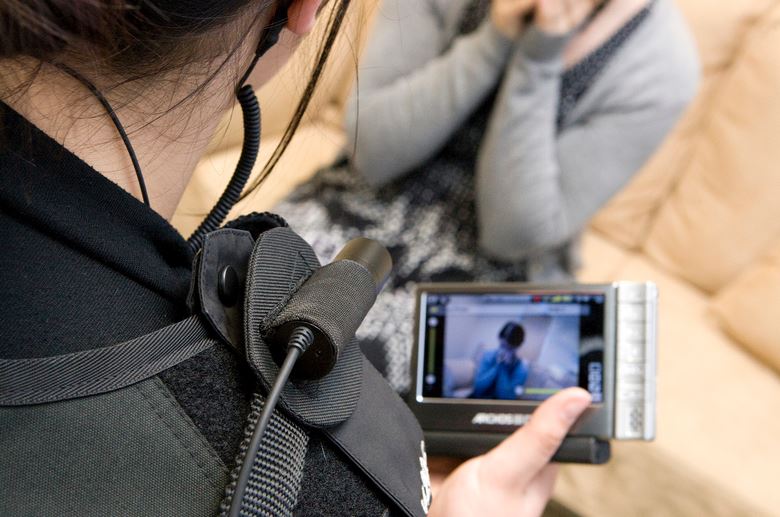 Since the latest World Association of Private Detectives (W.A.D.) conference is being hosted in Rome, it seems fitting to pay homage to some of the latest technological innovations coming from Italy and the rest of Europe.

Let’s go to the UK first, and see what the Bobbies are up to. Half of the police force in the UK have body cameras attached to their uniforms, which records all of their interactions. This has resulted in police being more transparent. Moreover, it has increased the number of people admitting to crimes early by 90 per cent.

Police spending large amounts of time pouring over paperwork in their office could be a thing of the past in the UK. Police officers are now using tablet computers to take electronic statements.

This is dramatically reducing the amount of paper work needed and results in better services to victims such as taking accurate witness statements and being able to look at the status of suspects while on the go.

Added to a UK police officer’s arsenal of tech gadgets, 3D scanners are being used to process accident scenes more quickly. A scanner can rotate 360 degrees on a tripod at a crash site, and captures 30 million data points. It takes four minutes per scan, with four or five scans needed at an accident site, so it doesn’t take long to process the scene.

In the past, when police processed a crime scene in preparation for any potential claims or court proceedings, it was a time-consuming affair. It would normally take hours, involve extensive written notes and result in road closures.

Three companies in the Czech Republic have teamed up to create a prototype of a flying bike that was recently demoed in Prague. The bike weighs approximately 207 pounds and was controlled by a remote control device.

It is battery operated and therefore limited in terms of how far it can go; however, since the capacity of battery life is expanding at a rate of approximately double every 10 years, this type of flying remains a possibility in the future. It might also open the door for alternative ways to power flying bikes.

European countries have long been a model for effective recycling programs so it’s no surprise that, coming out of Italy, there is a technology designed to tackle the challenge of recycling WEEE (Waste Electrical and Electronic Equipment Directive).

Examples of WEEEs include mobile phones, TVs, dishwashers and computers. The recycling process can result in significant health risks to recyclers that might be exposed to the leaching of hazardous material.

The problem is compounded by many people failing to recycle their WEEEs. Only about 10 per cent of 50 million tons of WEEE is actually recycled. The solution being tested in Italy is the use of smart bins to process electronic waste.

The smart bins are easy to use. Users are prompted to enter personal information, which is used to collect and analyze demographic data about the recyclers. The touch screen allows the user to enter the type of WEEE deposited.

The smart bin opens and the item is deposited. From this point forward, the waste material is fully traceable from unloading and transportation to treatment.

The dumpsters are located around the city and are connected to a wireless or mobile phone network to a database that is updated in real-time. This ultimately results in more WEEE being recycled and in the enforcement of the correct treatment of WEEE.