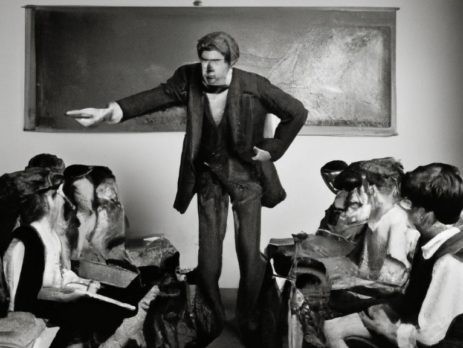 WOWSERS! What a weekend. We just survived, and are in recovery mode from, a mega convention in Whistler, B.C.

Following in the footsteps of a convention held by the Canadian Association of Threat Assessment Professionals (CATAP) was a second convention by the Professional Investigators Association of B.C. (PIABC). It felt like we were crawling out of the dark after having gone two years without a convention, but the survivors made their way to the iconic Chateau Whistler ready to party and listen to some good speakers.

The PIABC under the tutelage of its president, Ilona Kusic, my business partner, and wife, were guns a blazing and ready to see some real people outside of a Zoom meeting.

Ilona had steadied the ship of the PIABC during the hibernation years, managing to keep things running, fighting off fools to the left, and jokers to the right.

The hotel and food were great, but the afterhours party was off the charts. We have the PIABC events director to thank for all its success. He only goes by his nom de plume of “TomCat” or so he pontificated from the penthouse of the hotel. Only the brave investigators who stayed till sunrise were thrown back to the convention.

Sadly, Iona’s presidency came to an end, but a new face, a new vision, emerged to take the reins. Sandra Harley, a regional manager from Xpera Risk Management and Investigations took control. She is more than capable of leading us for the next few years after serving as Iona’s number two and Vice President of the PIABC.

The main reason for this blog; however, was because of one of the two very good speakers who took the stage at the convention. Johnathan Christin, founder of “We Make Things Happen.” He and his firm are digital media experts and educators. Johnathan had given a presentation ten years ago at another one of our conventions which changed how our firm approached social media and marketing.

Back again, he has single-handedly ripped off that band aide and given us a new approach on how to do things.

Yes, naturally he is British, and like all British people his sole purpose was to tell those not from the realm on how to do things. His approach was non-scolding and enthusiastic. I swear this guy could start a cult and I would join it.

Johnathan is in tune with private investigators and is knowledgeable to the business and its needs. This guy is the real deal. It’s your fault if you don’t check him out and what his company can do for you. He is now Canadian based and is willing to help.

2022 is the year back into the sunlight, not only for all our brothers’ and sisters in the PIABC but for Kusic and Kusic.

Don’t hesitate to give Kusic and Kusic Private Investigators a call or email for a free quote on how we can better secure your business…and life. Better safe than sorry is what I always say.