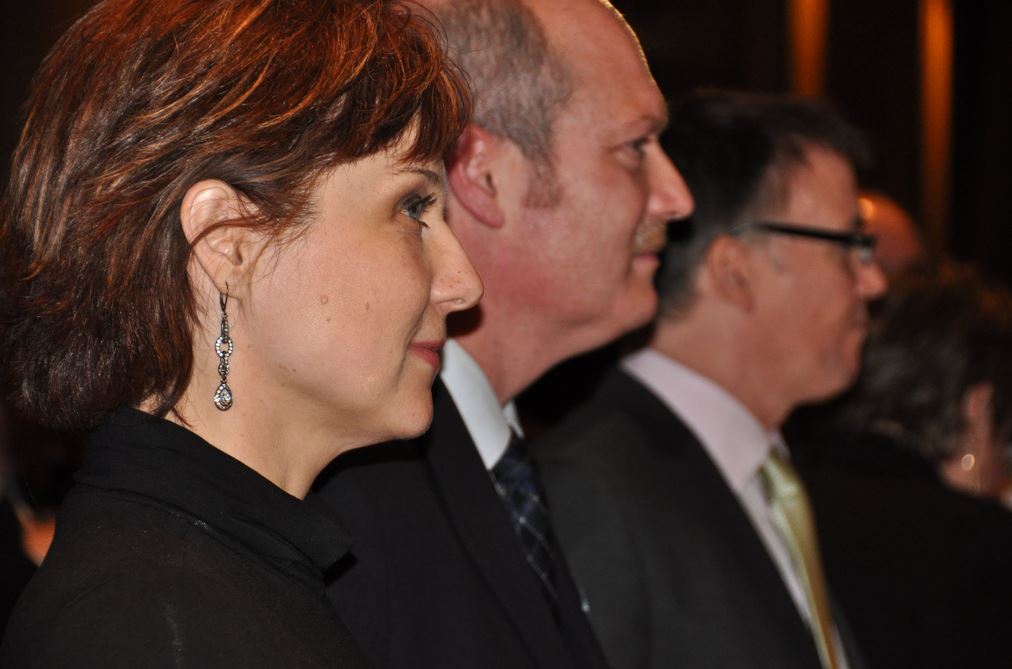 When is Personnel Security Mandatory?

On September 4, 2012, Quebec premier elect Pauline Marois was giving an election victory speech in Montreal. A gunman outside the rally managed to kill a man and wound two others, before being apprehended by police VIP security.

Recently in British Columbia, the premier is caught in an embarrassing situation by running a red light. No security was present at the time.

These are only two recent examples of how police protect or don’t protect our politicians.

The common thread is of course risk assessment, which both police and executive protection specialists employ as “getting to know your client 101.”

With politicians, it’s a balancing act of security versus accessibility.

Common sense would have more security during election campaigns, which was not evident in the premier’s case, (although the timeline of the event is not clear). The newspaper story broke during the campaign.

Having 24/7 security for a premier may be mandatory. A vehicle and driver could be all that is necessary, but this decision should be based on a thorough risk assessment

The bigger question is the decision to have personnel protection that may be at the discretion of the principal. Should a politician or business professional be able to dictate the circumstances in which they have protection?

The right or obligation to protect may take on bigger issues as “coming with the territory.” An individual must recognize the responsibilities–including those related to security–that come with choosing to take on a specific role in society.

Protection of a politician or an executive is complicated but can be often answered by a quick risk assessment by professionals.

It’s important to contact a qualified executive protection professional to determine if you’re at risk and need protection. In the case of the two aforementioned politicians, one is happy for a well thought out assessment, while the other is not. Are you at risk?