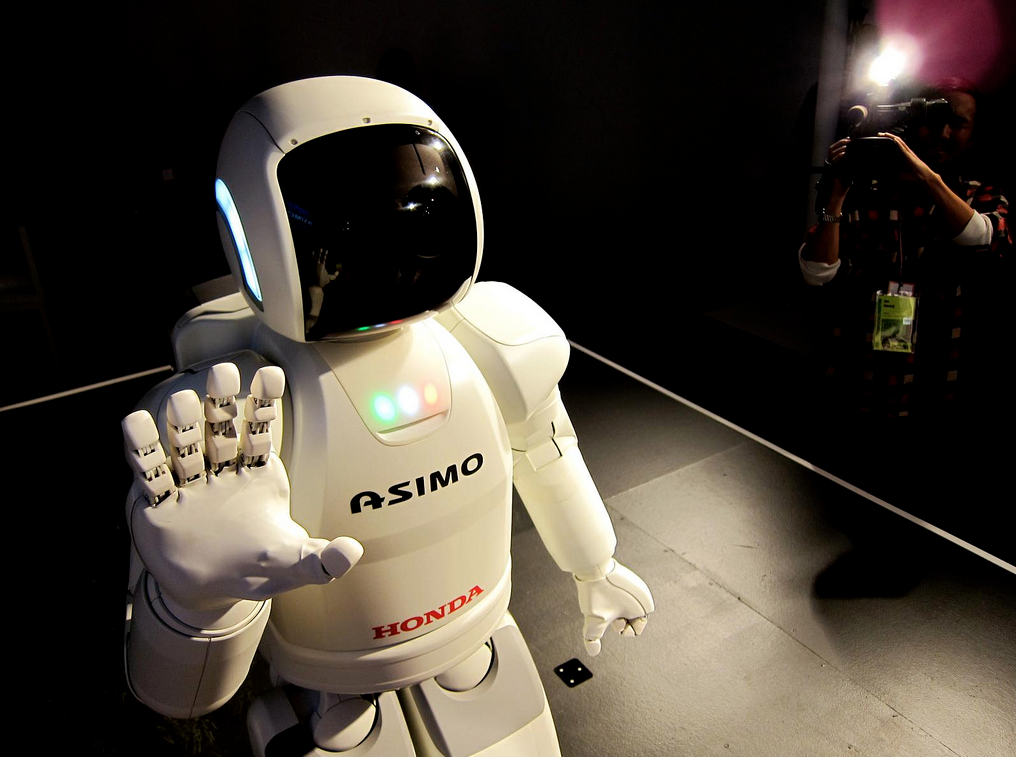 The Power of Humanoid Robots

“From the beginning, we wanted to design a robot that could help people. To realize that dream, we are constantly asking ourselves, what kind of robot would be able to change society, make people happy and make life easier for people around the world.”–Satoshi Shigemi, large project leader at Honda

Robots can be valuable in helping humans improve their lives from brewing coffee and grilling burgers to helping the elderly and cleaning up toxic spills.

Japan is a world leader in the development of humanoid robots, which is home to ASIMO, a robot created by Honda’s research and development subsidiary.

Shigemi heads the ASIMO robotics project. He said that the goal of advances in the robotics technology is to create a “valuable partner that co-exists with humans. Our idea is to create a robot that will change the way people live.”

ASIMO is the most advanced humanoid robot. What can ASIMO do? In summary, ASIMO can:

–       Serve drinks and open bottles with agile fingers. The pressure of the grip varies depending on the hardness of an object. For example, more power is used to open a tightly sealed bottle than to carry a paper cup.

–       Use sensors that replicate the five human senses to think and act on its own.

ASIMO technology could be used to assist the elderly and people that have trouble walking, and perform some tasks that are dangerous to people, such as fighting fires and cleaning up toxic spills.

Baxter is leading the way in what robots are capable of in the manufacturing industry. The robot, which costs $22,000, uses artificial intelligence to learn how to perform tasks. 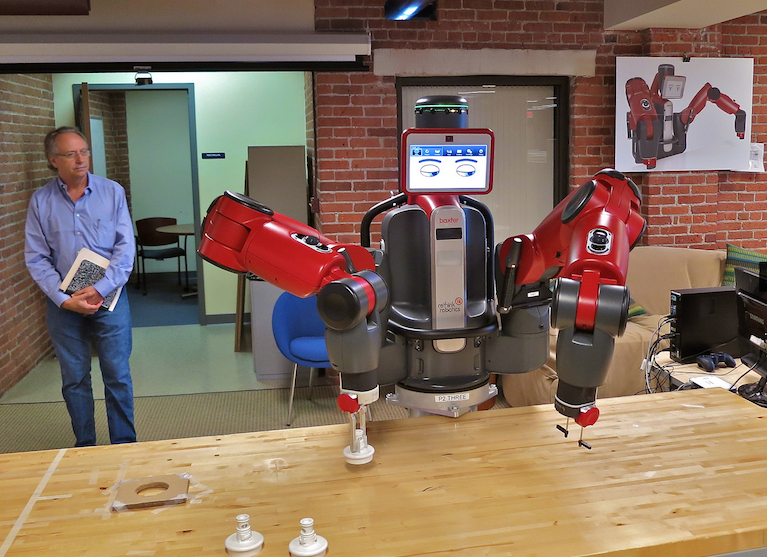 Baxter is able to:

–       Master a project in about 5 minutes by bringing its arm to the table and showing it how to do a task.

Baxter will have many more applications, including outside of manufacturing. It will be able to work at coffee shops, take orders and grill burgers, to name of few.

Scott Eckert, CEO at Rethink Robotics, emphasizes the importance that robots will play in the future stating “We had the industrial revolution at the turn of the last century. We have just gone through the computer revolution… We are now into the robot revolution.”

Boston Dynamics has created some of the most advanced robots in the world. The company made Atlas, the first American-produced robot for disaster response. It leverages technologies that were originally designed for military robots. 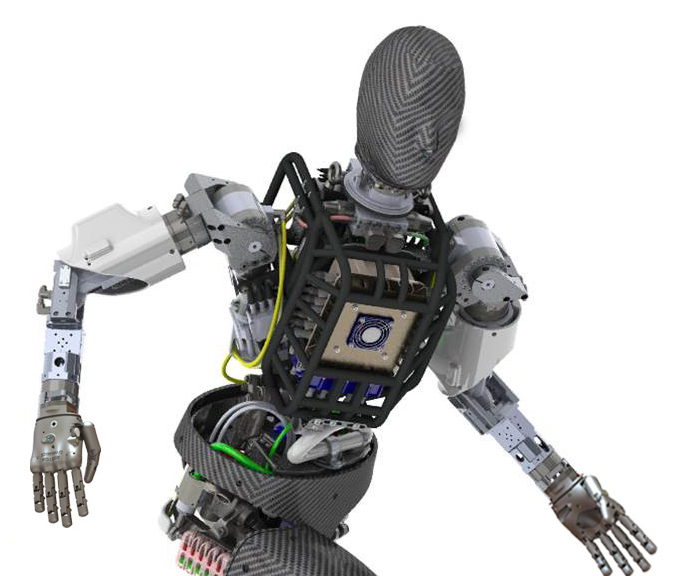 Some key features of Atlas include:

–       Jumping from a height of almost one metre and withstanding sudden shocks.

–       Using tools, lifting and carrying with its arms and legs.

–       Joints that move in 28 different ways making it capable of performing activities, such as crawling through narrow spaces.

The company aims to integrate artificial intelligence capabilities by December 2014.

For more information about the future of robotics, watch How Robots Will Change the World, a BBC Documentary.