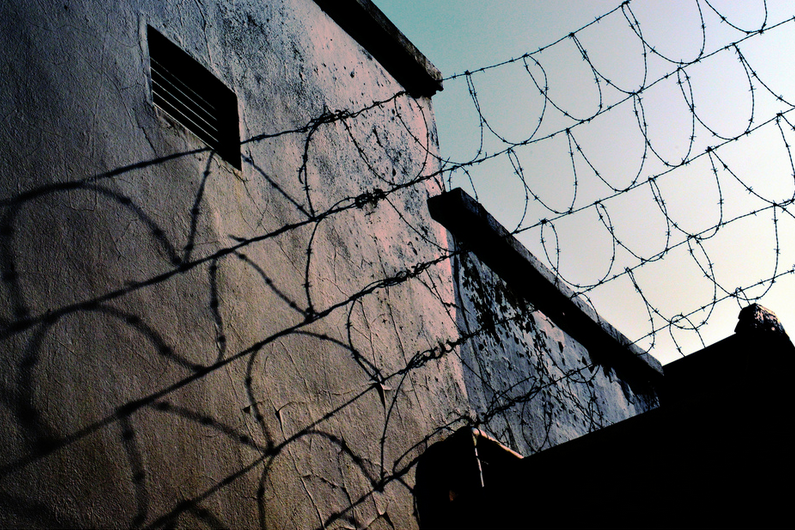 Should Prisoners Be Allowed to Use the Internet?

“Looking for someone who is loyal, preferably educated, financially and emotionally stable for a long term committed relationship”- Luka Magnotta. Canadian Inmates Connect

Magnotta was convicted of first-degree murder for killing Lin Jun, a Chinese international student, in Montréal in May 2012. He filmed himself dismembering the body and sending limbs to elementary schools and the Conservative and Liberal Party of Canada and Ottawa.

While in prison, he began his quest to find his “prince charming” and was listed on Canadian Inmates Connect Inc. There is no Internet access allowed in any Provincial or Federal prison in Canada Canadian Inmates Connect and other similar dating sites do not advertise to inmates directly, they allow friends or family incarcerated in a Federal Institution to contact the site on the prisoner’s behalf. Potential suitors become ‘pen pals’ with inmates featured on the site.

This may be shocking to some that this is allowed, while others may think inmates should be able to access the Internet, whether it be use for educational purposes or to find love.

Countries differ in terms of the use of the Internet in prisons. For example, in the Philippines, prisoners are permitted to use the Internet, but only under close supervision whereas all prisoners in Norway, where inmates have a legal right to education, are able to access the Internet, including in their cells.

The argument for Internet usage

Proponents of use of the Internet in prisons believe that it’s a way to educate inmates and make them feel connected to the outside world. It’s also argued that due to the pervasiveness of Internet usage in society, newly sentenced inmates might lose their motivation to be rehabilitated if they are suddenly denied access to the Internet. 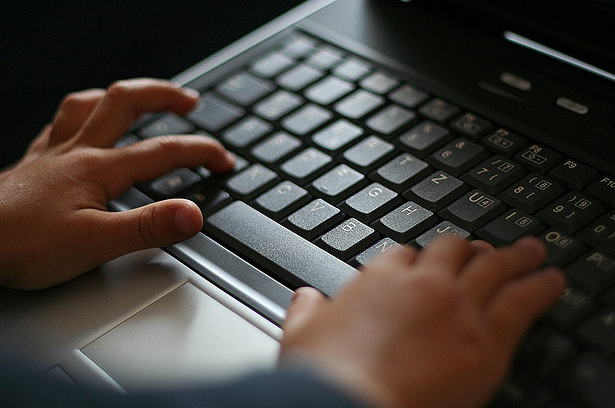 Inmates may also become more removed from technology and have a more difficult time integrating back into society when they are released.

The argument against Internet usage

In contrast, others argue that the risk that the Internet will be used for illegal purposes is significant. Gang violence, Facebook threats to victims and drug trafficking can be orchestrated with the click of a mouse or via smuggling in smart phones.

Although there is much debate on this matter, the divide between the two camps might not be as pronounced as they seem. For example, many countries that allow prisoners to use the Internet closely supervise otherwise limit the inmate’s access online.

The United States has a system, called Trust Fund Limited Inmate Computer System (TRULINCS) put in place to allow prisoners to use electronic message via email and only in the forms of texts. The system allows the message between inmates and the public to be monitored.

In a similar vein, the Ukraine permits Internet usage in prison, but give prison administration the ability to set controls over its use. For example, prisoners are not able to access social networks, email or pornography.