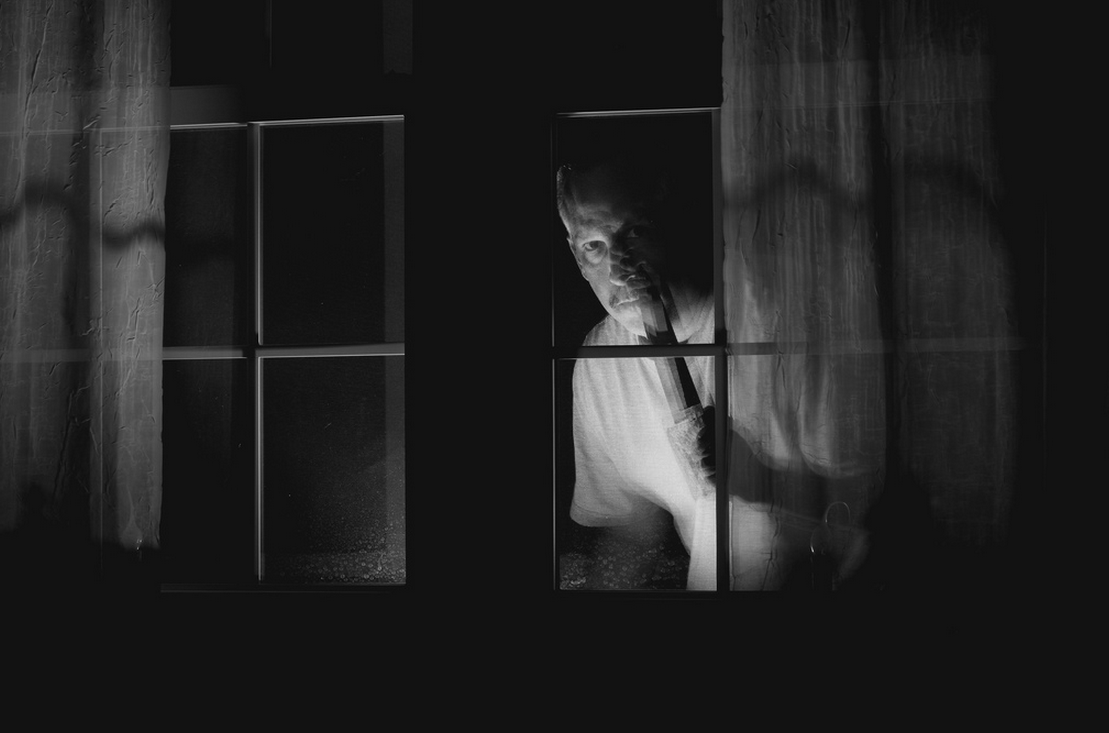 The frequency of home burglaries is alarming and not expected to improve. Three out of four homes in the United States will be broken into within the next 20 years.

Learning how a burglar thinks can help deter burglars from targeting your home and stealing your property.

The typical burglar is a male under 25 years old. Most burglars are Caucasian.

Proximity to the residence is important with half of burglars living within two miles of the home they burglarize.

The majority of burglars are not violent and don’t carry weapons.

Poverty often doesn’t factor into the decision to break-and-enter. This runs contrary to what many believe are a motive for burglars.

The number one reason burglars break into a house is to fund a drug habit. This motive is followed by influence of friends and boredom. 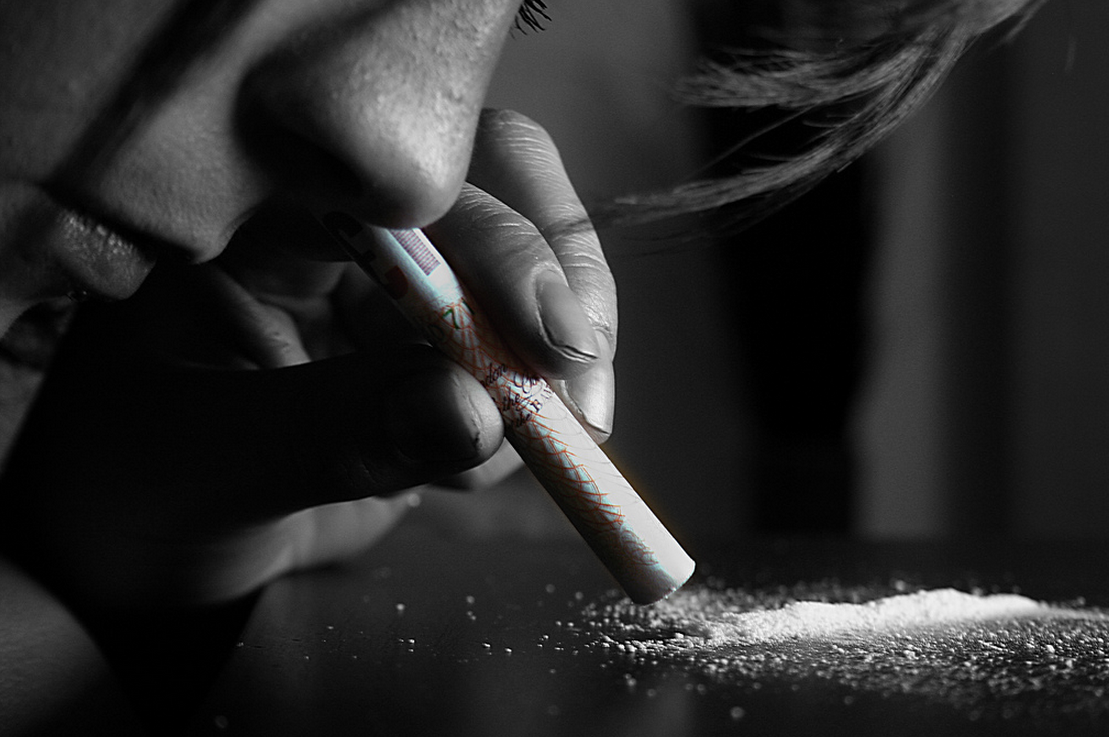 Drug addiction is an expensive habit to have. Individual drug use costs, on average, $130 per day. Some users want a high while others desire to alleviate the discomfort of intense symptoms of withdrawal.

Burglars primarily look for cash and items that can easily be exchanged for cash to purchase drugs. They look for items that are expensive and small so they can quickly get them out of the house.

Certain homes look inviting to burglars because of their ease of access and likelihood of being undetected.

Mailbox. A crowded mailbox signals to burglars that you are not home. Ask a neighbour to pick up your mail while you are on vacation.

Lighting. Burglars tend to enter areas that aren’t well lit so they can enter the property undetected.

Fences and gardens. Burglars look for fences that they can quickly climb over and gardens that provide areas to hide.

Social media. Burglars find opportunities to break-and-enter when you advertise your absence on social media. This indicates the best time for burglars to enter your home.

Many burglars avoid breaking into home that are difficult enter. They also avoid home where they perceive they are likely to get caught. 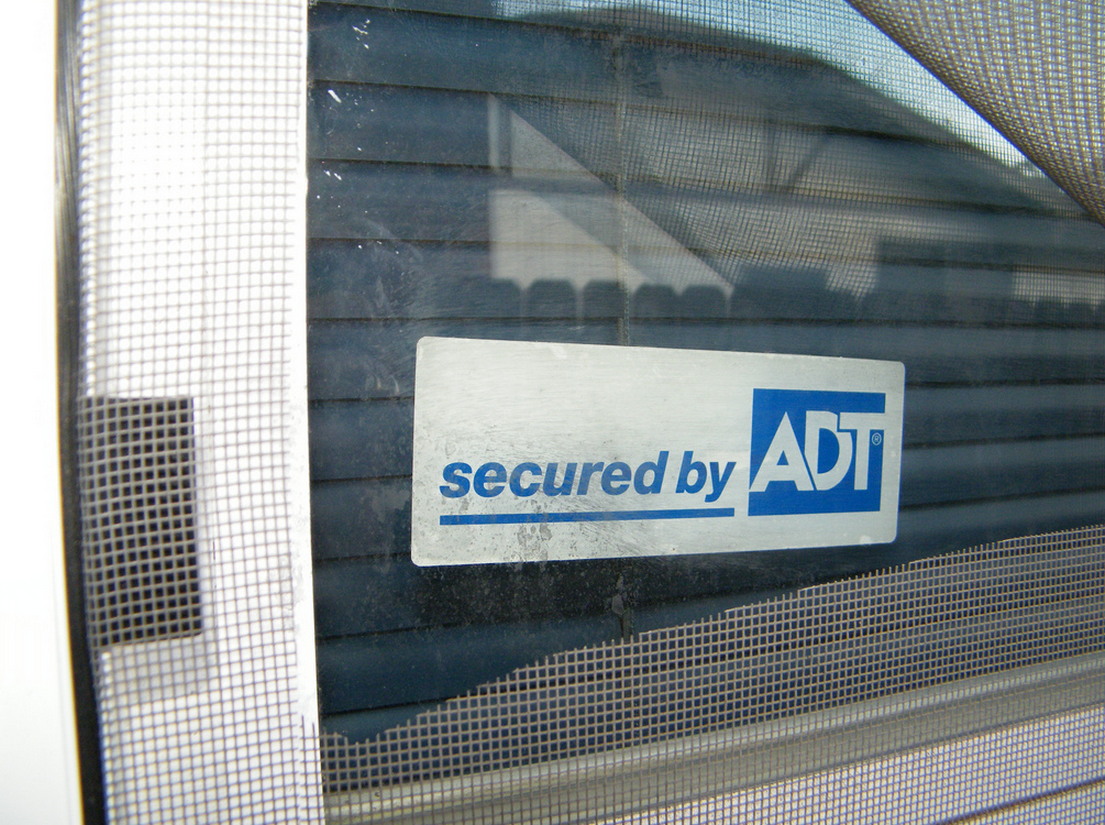 Lighting. Burglars often avoid entering homes that have the lights on because this signals that someone is home.

They are also more inclined to avoid areas that don’t have motion detection lighting.

The majority of burglars enter a residence through the front door (34 per cent), a first-floor window (23 per cent) or a back door (22 per cent).

Burglars look for common places that residents leave a spare key, such as under the mat and in a potted plant, which makes entering a residence very easy.

Bump keys allow access to about 90 per cent of home door locks and are inexpensive to purchase (although require skill to effectively use).

Windows are often left open, so they are very accessible to burglars.

In addition to deterring burglars targeting your home, it’s important to make it very difficult for burglars to enter your home, steal your valuables, and get away with it. This is where technology offers a solution.