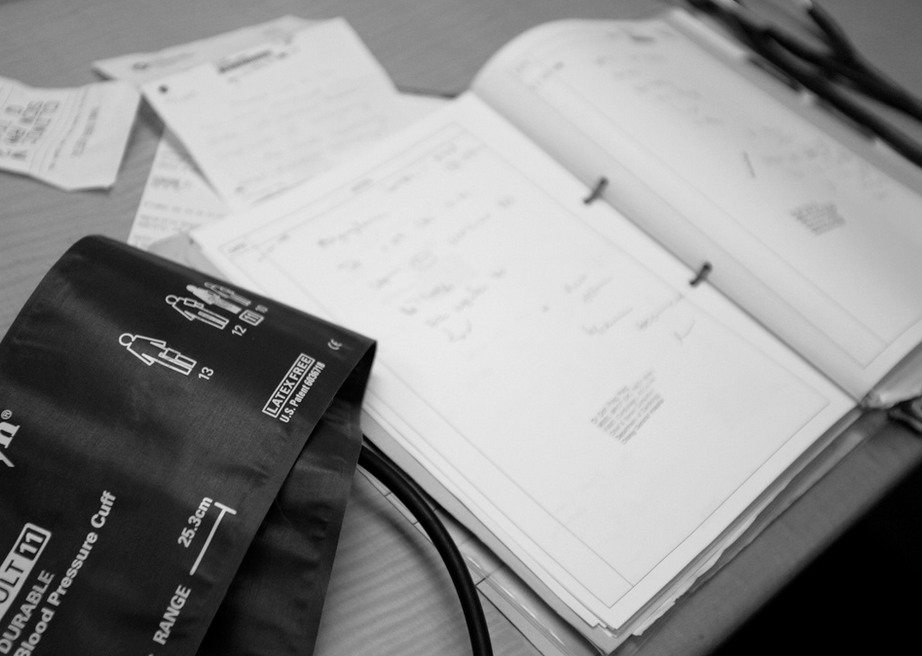 Pseudo Professionals Put You at Risk

Horror stories about unlicensed professionals putting their clients in jeopardy, and employers getting sued for negligence, are commonplace in the news.

The list of those committing fraud is extensive from lawyers and dentists to professors and doctors.

A man in Washington was recently apprehended for pretending to be a doctor. He treated his patients for issues related to pain and cancer, and used non-medicinal remedies, such as honey and salt mixtures.

He encouraged his patients to avoid going to the hospital. Several patients died under his care.

A husband and wife team was recently arrested for fraud for operating an unlicensed dental practice. Past patients reported a number of health issues. For example, Brenda Burns had to go to an oral surgeon after experiencing severe swelling from a pair of dentures she purchased from the couple. 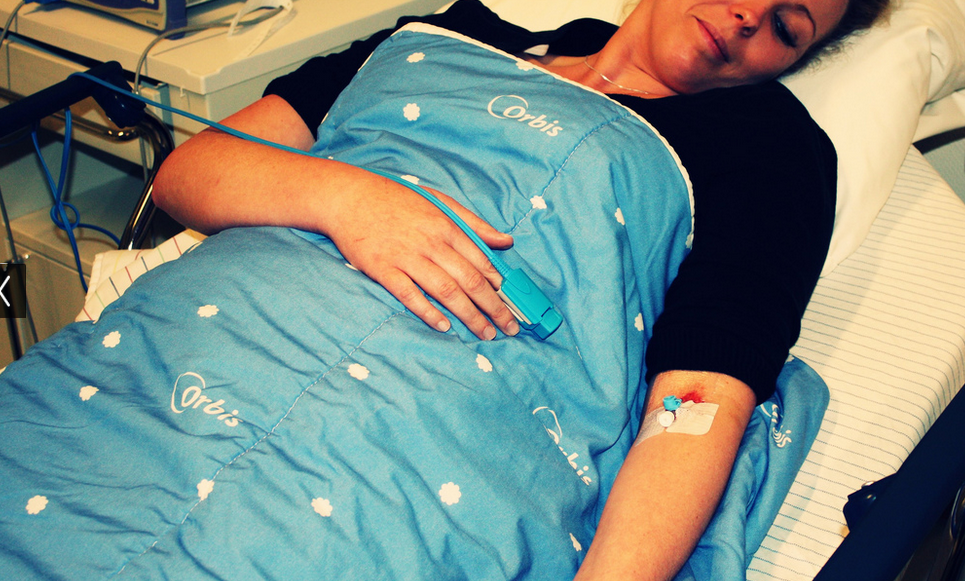 This happens because there are unscrupulous people with something to gain, and because customers and employers fail to do their homework.

Lack of due diligence amongst consumers can have serious effects from ineffective advice and treatment to injury and death.

Uber, a company that produced a car app, employed a man who hit and killed a 6-year old girl.  This resulted in public scrutiny and a lawsuit. Uber has since committed to expanding their existing background checks.

Companies should understand the legalities in obtaining an employee’s permission to perform a background check. For example, Whole Foods was recently sued after allegations of using a legally invalid form to get employees to consent to background checks.

Future articles will address how employers and consumers can avoid being the victim of fraudulent activity.