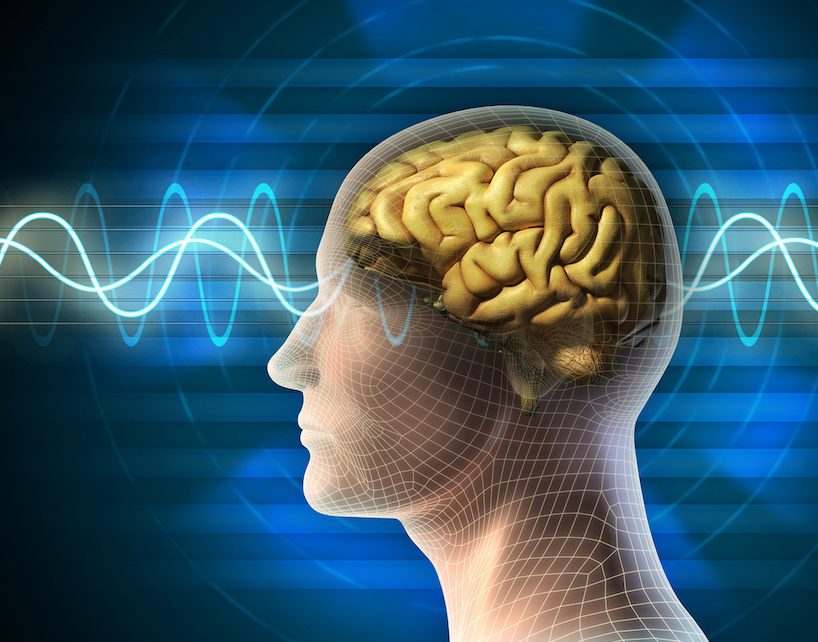 The Psychology of Fraud

“It only takes one. One person, who appeared funny and smart and fully capable of doing the job they were hired for – until one morning employees discovered that person had defrauded the company for years.”–Dr. Joan Pastor, clinical psychologist

The employee, in the above scenario, stole almost all of the company’s electronic equipment, vanished and left the firm bankrupt.

This situation is not uncommon. Nearly one in three American workers confessed to employee theft with an average of $715.24 stolen per case; that’s more than just a few paperclips.

Annual global losses from employee theft and fraud equal $2.9 trillion, which is the equivalent of giving every American $50,000 for their retirement.

Understanding the psyche of those that steal from their employers is the first step in being able to prevent workplace fraud.

Donald Cressey, an American sociologist and criminologist, developed a theory called the ‘fraud triangle’ to explain the elements that must occur to cause people to commit occupational fraud:

1. Believe they have a financial problem that is non-shareable, which leads to a feeling of pressure.

2. Believe there is an opportunity to surreptitiously capitalize on their position of financial trust.

3. Able to rationalize their actions.

The theory stipulates that all three factors need to be present for fraudulent behaviour to take place. 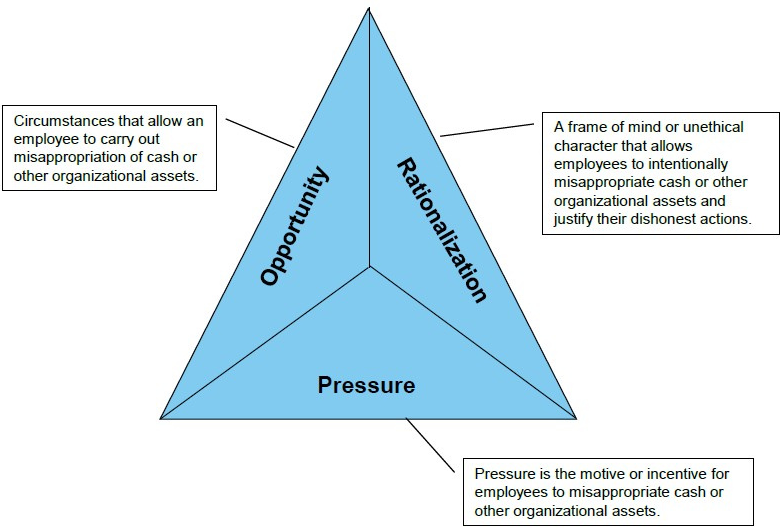 Dr. Joan Pastor refers to white-collar career criminals as the most serious offenders. They comprise 7–10 percent of occupational fraudsters.

Pastor describes career criminals as feeling a sense of entitlement. They feel like the world owes them more than they are getting, and they are prepared to take it out of an organization’s profits to right the wrong. Characteristics of the career criminal include:

Problems with accountability. Career criminals will blame others for their actions, and will not feel remorse for how their actions affect others.

Personality disorders, that generally involve some degree of egocentricity.

High IQ. There is a positive correlation between intelligence and the level of destruction caused by occupational fraud. 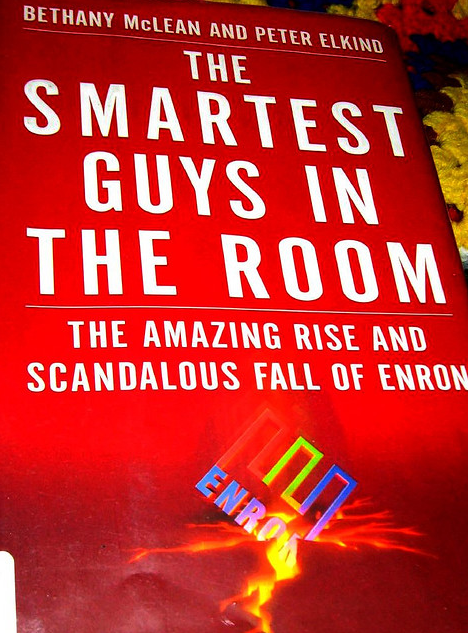 Unique personal relationships. They are very good at influencing others, and are usually well liked; just the kind of employees least expected of fraud.

Finding loopholes. Career criminals enjoy and are highly skilled at looking for opportunities to commit fraud; they are very good at “finding and exploiting the loopholes in systems and processes that allow them to divert funds without detection,” Pastor said.

It’s important to hire an experienced company that’s able to do a thorough background check on potential employees prior to making a hiring decision.

Make sure that the company is skilled at using online investigations, databases and interviews to identify any red flags amongst job candidates.