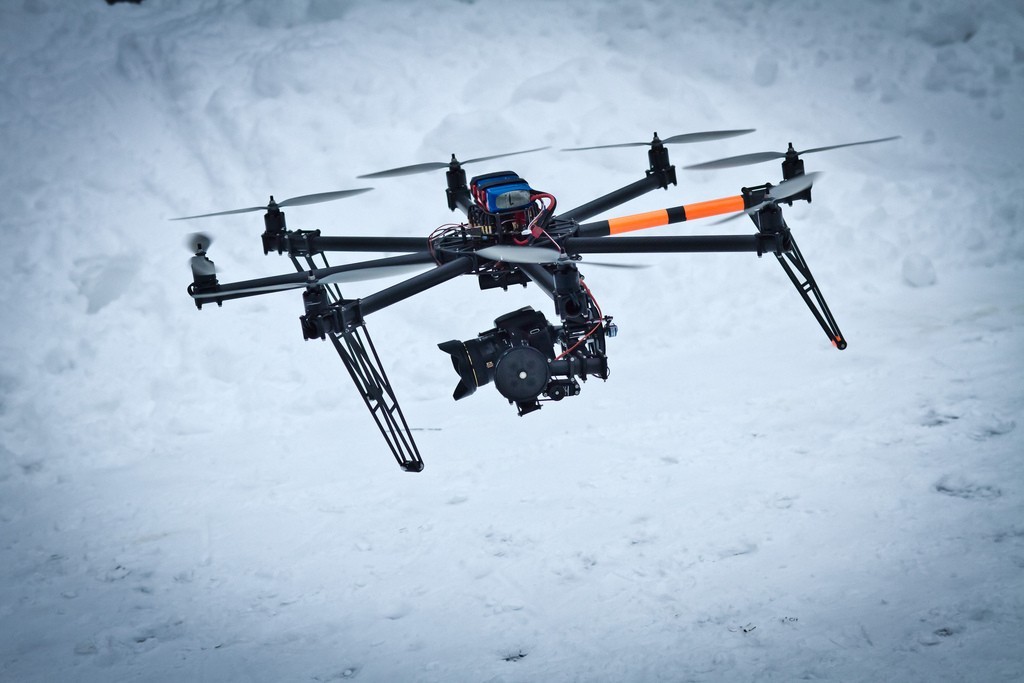 In the investigations field, we like to keep an eye out for new technology – specifically, new types of cameras and how to make use of them. While we keep up-to-date with cameras in general, it’s usually most fun to think of creative ways in which they can be used…

Of interest, quadcopters (multirotor aircraft) are often used in aerial photography. Depending on the size of the quadcopter, they can be fitted with a variety of cameras. For example, a DJI Phantom, which is a ready-to-fly quadcopter design, comfortably accommodates a GoPro camera to capture video. GoPro cameras, originally geared towards sports, are such a versatile camera that they can mount on cars, motorcycles, sports equipment and, of course, be hand-held. They are small, record high-definition video and suitable for just about any kind of situation. 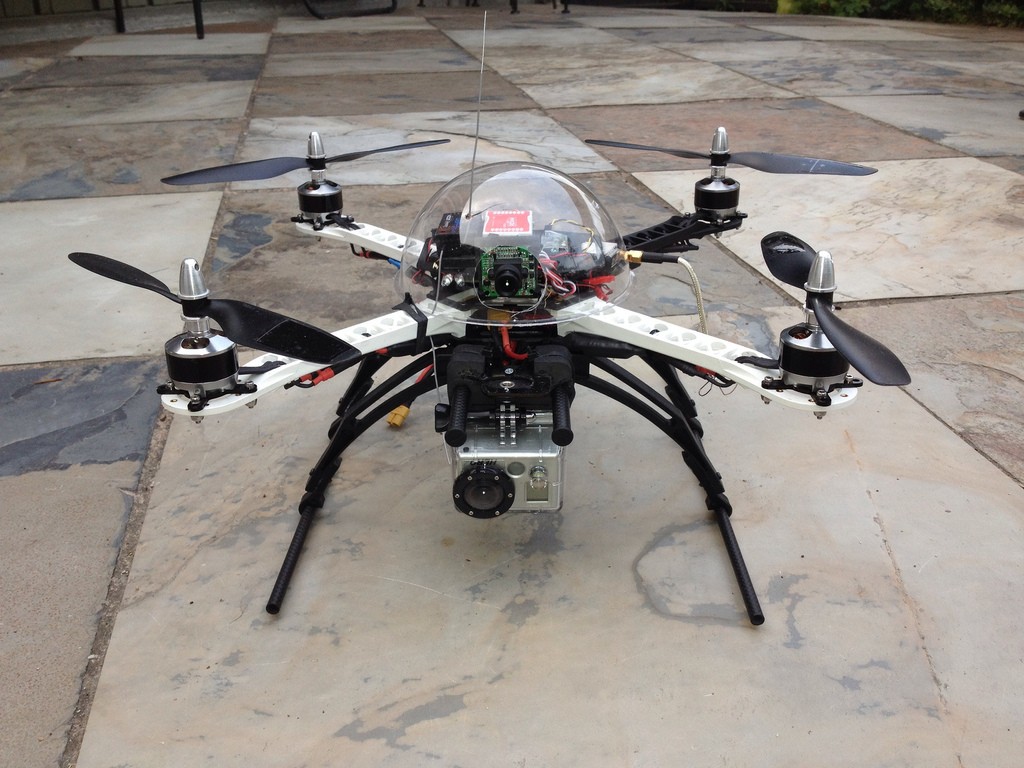 Alternatively, remote-controlled helicopters such as the T-Rex 800E often equip DSLR cameras – an even higher quality of video – for the experienced pilot. Octocopters, such as the CineStar, are able to handle the same cameras while offering enhanced stability thanks to the additional rotors.

The idea of employing remote-controlled cameras, however, steps on a number of boundaries – how do we adapt privacy laws to rapidly-developing technologies? And at what point do we have to clarify the term: “a reasonable expectation of privacy?” Certainly, a remote-controlled aircraft carrying advanced camera equipment would be categorized as uncharted territory for the time being – at least for the private sector.