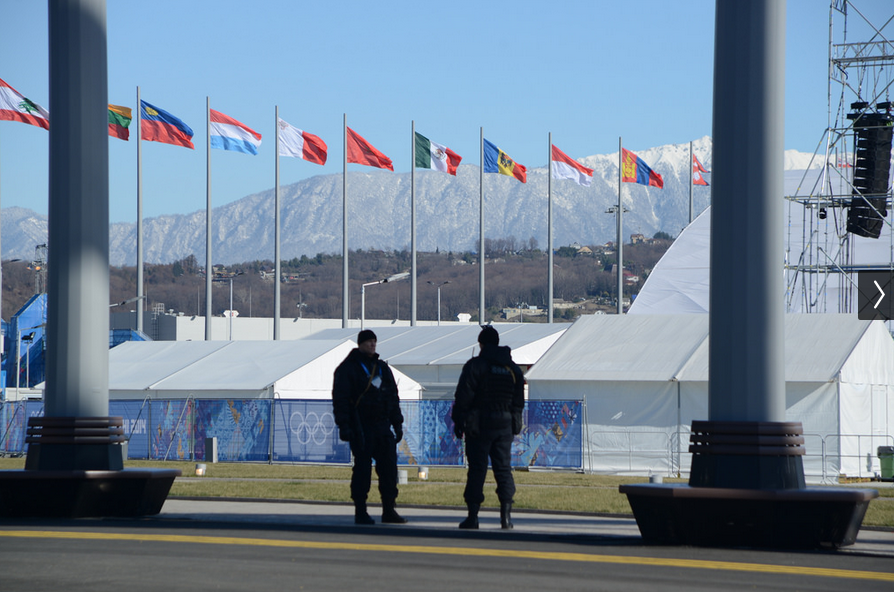 Rising Security Costs of the Olympics

“Sochi will be the safest place in the world during the Olympics.”– Gian-Franco Kaspe, President of the International Skiing Federation (FIS)

The Sochi Winter Olympics in Russia is unlikely to make a profit. The cost of the Olympics is about $51 billion, that’s up from a high of $15 billion in Athens in 2004, and totals more than every past Winter Olympics combined. This is partly due to the high cost of providing security.

In addition to physical acts of terrorism from Islamic militants, security measures protect against political unrest between Russia and their neighbours, criminals that target tourists, protesters supporting human rights and social issues, and attacks by cyber criminals.

The security force includes almost 40,000 troops and police officers in Sochi (and about 100,000 including outside areas), that are in position to supply security at the Games.

Security at the Olympics includes a wide range of technology, such as:

Reasons for rising security costs relate to terrorist threats and attacks, the culture of fear, and corruption.

Russia has a long history of terrorist activity, and security has tightened to prevent terrorist attacks at the Olympics, primarily from Islamic militants, who have threatened to disrupt the Olympics.

Most recently, two incidences of suicide bombings targeted a train station and trolley bus in Volgograd, Russia, in December of 2013. The attacks resulted in 34 people being killed.

This event, along with newly-released videos with threats from terrorists, has heightened security concerns, which will likely drive costs even higher.

Some politicians use people’s fear surrounding terrorism as a tool to realize their own objectives. This has resulted in a culture of fear where the fear is exaggerated. This can set precedence for security that is excessive.

For example, journalist Adam Curtis investigated the fear of terrorism in the west after the September 11 attacks. He found that politicians, such as George W. Bush, exploited and propagated this fear to restore their authority, and make previously unpopular decisions.\

Certain companies were given preferential consideration over other companies when bidding on projects, based on factors, such as their relationship with Putin. This resulted in companies that were unfairly prohibited from submitting contracts.  The bids were suspiciously close to the maximum the state said it would pay.

Corruption also exists between the government, contractors and committee members. For example, a local Olympic organizer, who fled Russia in fear of his life, was told to add $30 million to their bill and to pay the amount back as kickbacks.