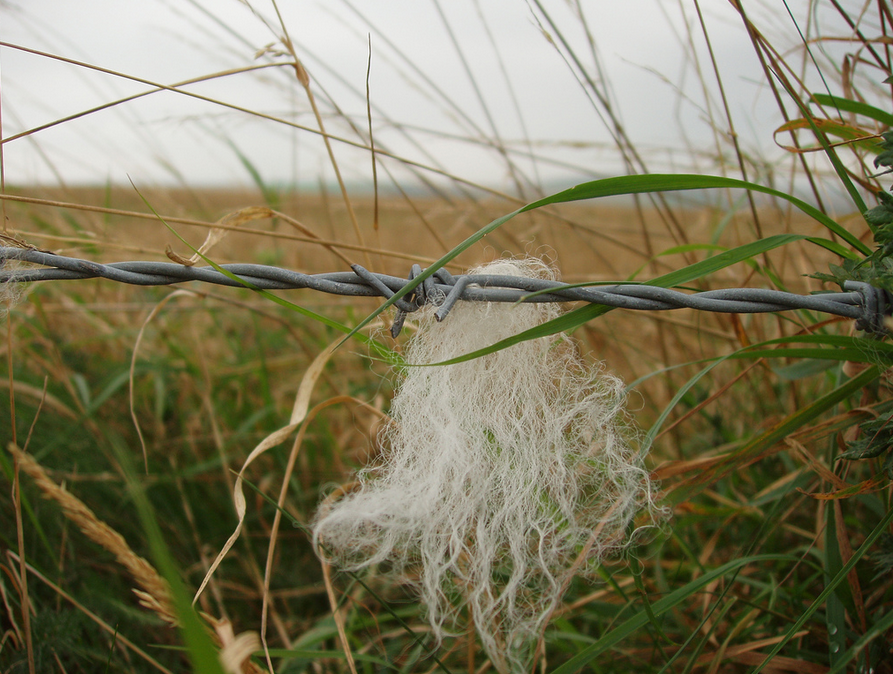 File Objective: Investigate the validity of the arguments in this briefing to determine whether Santa Claus and his reindeer exist.

Client: United Children of the World (UCW), a coalition of kids that represent children everywhere.

Deadline: The night before Christmas.

Description: About 6 feet tall with white hair and a white beard. While outside his residence, he wears a red hat with a white ball on the end, and matching red shirt and pants.

He is morbidly obese, and his belly shakes like Jello when he laughs. 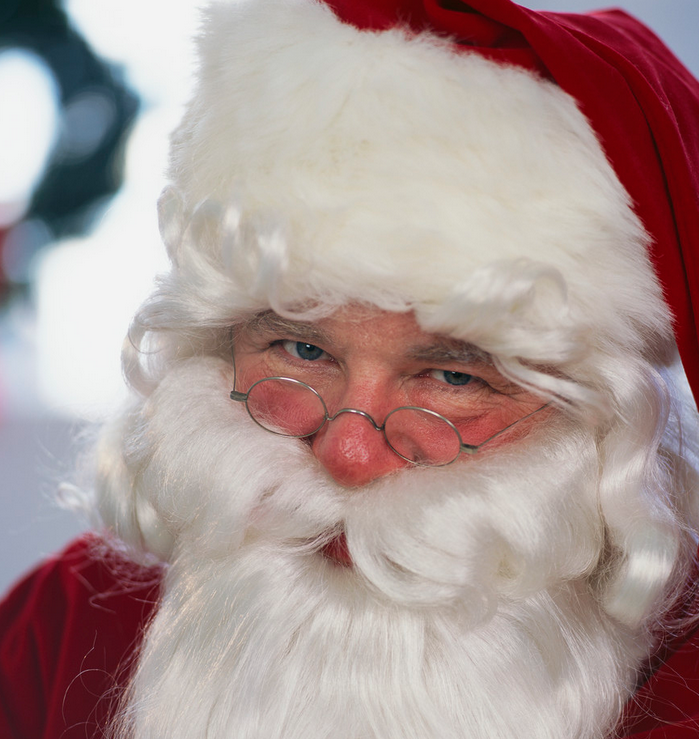 How does Santa fit down the chimney?

He doesn’t always enter a residence through the chimney.

Santa Claus was originally said to have tossed coins through a window and later down a chimney when the windows were locked.

This predates the notion of Santa Claus coming down a chimney, and shows that Santa is adaptive. He doesn’t stick to rigid rules.

His main objective is to give gifts to good children, regardless of where he enters a house.

What if Santa could not enter a house due to his obesity?

Who is small enough to fit through most entrances to a house and already works for Santa? Elves.

If Santa can’t enter a dwelling, he sends in an elf or two to help out. They can easily slide through most chimneys, windows and pet doors.

Elves are highly skilled at making a wide range of toys. It’s within their capability to also learn how to break into a house, either through a window or door, without leaving a trace. 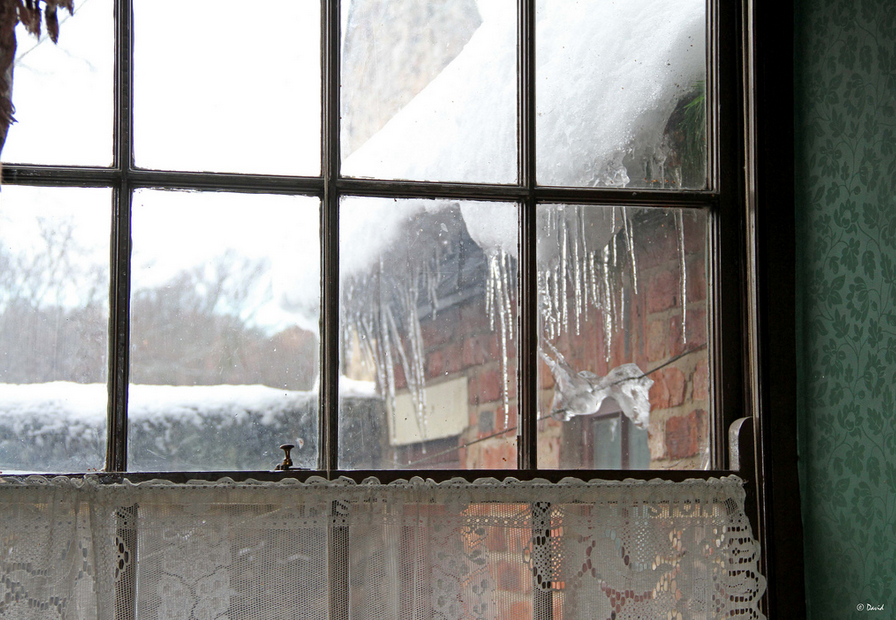 Santa must deliver approximately one million gifts every 18 seconds. Many have argued that this is impossible and that even if Santa and his reindeer were able to fly fast enough, they would melt.

Other arguments factor in percentage of good children and number of Christian households in the world–put those arguments aside. Let’s look at quantum physics for an explanation.

Scientists have discovered that it is possible for an electron, and even a person, to be in multiple places at the same time.

This means that Santa Claus doesn’t have to visit homes in a linear sort of way. He can visit an infinite number of houses at the same time.

Therefore, the time it takes for Santa, his reindeer and elves to make deliveries to all homes is the longest time it takes them to enter any one home. 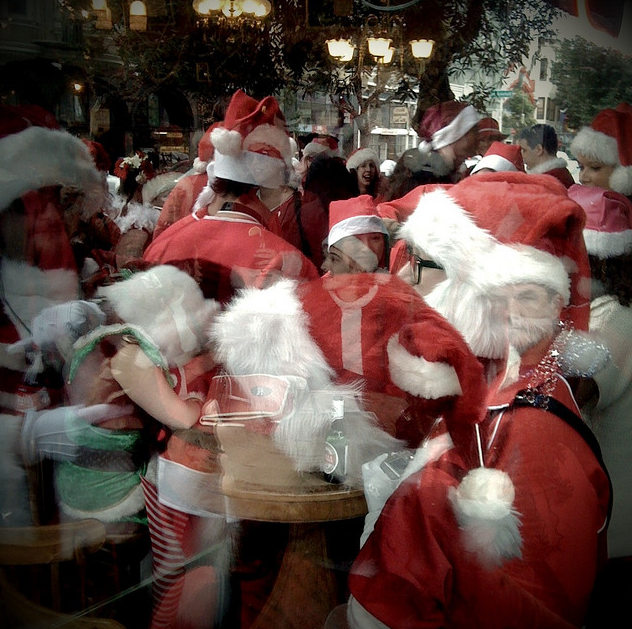 Description: Flies and trots, and has an abnormally red, shiny nose. 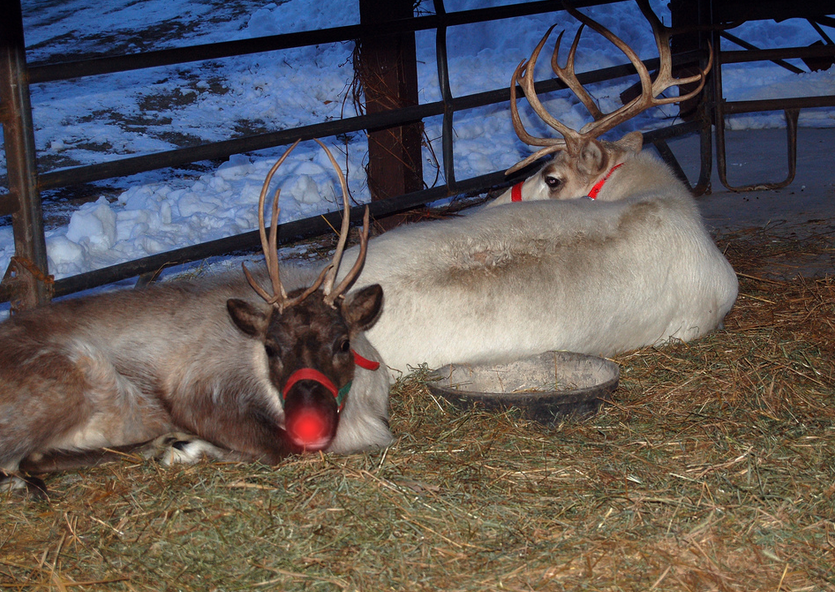 Unbeknownst to many, reindeer are real. They are more commonly known, in North America, as caribou. They are native to Arctic (such as parts of Canada, Denmark, and Russia) and Subarctic regions (i.e., places in Scotland, Iceland and Mongolia).

Although flying reindeer are not a known species, there are millions of species on earth that haven’t been discovered yet; therefore, it’s possible that flying reindeer exist. 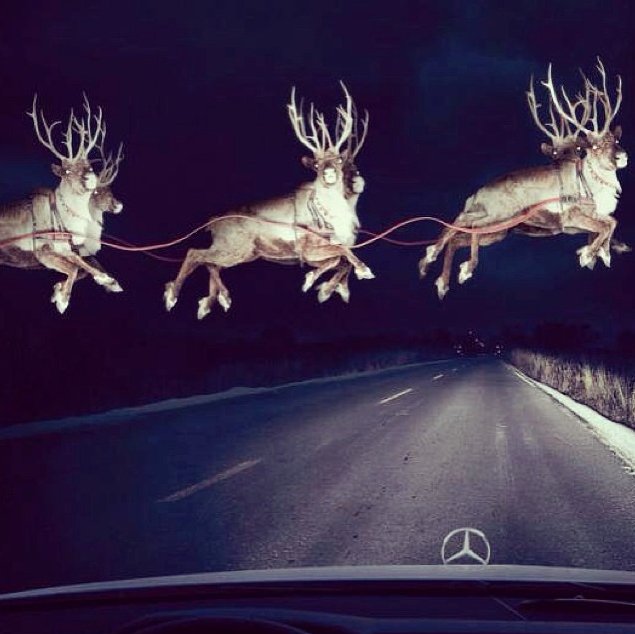 Another theory, that has not yet be proven, is that there is something special that gives reindeer the ability to fly.

Linda Harden, the self-proclaimed human neutrino, proposes that “flying reindeer are not a previously unknown species of reindeer, but were in fact given the power of flight due to eating magic acorns… this ability has bred true in subsequent generations of reindeer… the magic acorns imprinted their power on a dominant gene sequence within the reindeer DNA strand.”

This begs the question… if reindeer fly, why haven’t we seen them in the skies? The short answer is: we have.

Some people have found hoof prints on their roof; a young boy’s aunt sent him a picture of flying reindeer, and a jet collided with reindeer in the Florida skies. 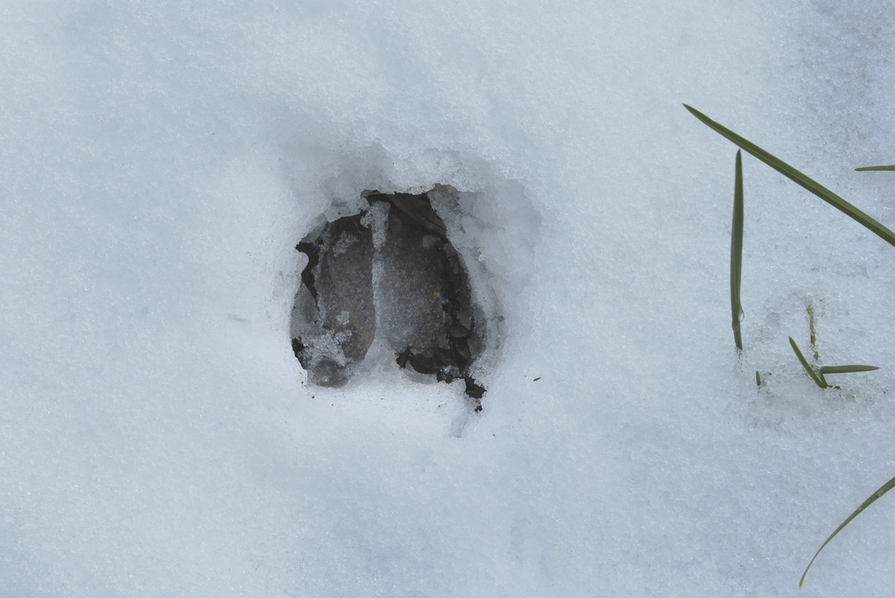 Although these incidents are not decisive proof that reindeer fly, it indicates that further research into these claims are prudent in the name of due diligence.

Do reindeer have red noses?

Professor of Functional Zoology, Ronald Kröger, discovered that Rudolph has a reddish glow on his nose.

Rudolph has a red nose because a supply of blood is pumped to Rudolph’s nose so it does not freeze, unlike a dog’s nose.