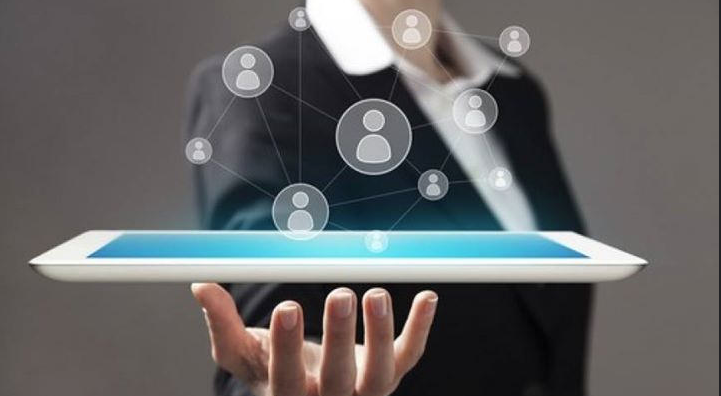 Social Media as a Powerful Tool For Investigators

“All that sharing and interaction [on social media] leaves behind a long, complicated, and informative trail about a person’s personality, motivations, friends, activities, patterns of behaviour, and actions. That makes social media a powerful tool for investigators.”— Jennifer Goldbeck, Introduction to Social Media Investigation: A Hands-on Approach

The main reasons that people use social media is to stay in touch with what friends are doing, stay up-to-date with news and current events, and fill up spare time, but in so doing they reveal a vast treasure trove of information.

This information can inform hiring and firing decisions, prove cases in court from child custody to insurance fraud, be used for pre-surveillance (to locate a subject’s photo and determine where and when to set up) and locate criminals that have fled from the law.

Jennifer Goldbeck talks about the basic ways that investigators use the Internet in her book called “Introduction to Social Media Investigation: A Hands-on Approach” and addresses many examples of cases where the Internet played an integral part of an investigation.

Facebook is a common social network that’s used as evidence in court proceedings. A recent case in Florida presents one of the better-known examples. Patrick Snay, a former Florida prep school headmaster, sued the school he worked for after it decided not to renew his contract. The school agreed to pay the man an $80,000 settlement; however, as part of the settlement, he could not tell anyone about the settlement other than his wife.

Snay decided to tell his daughter, who then posted on Facebook:

“Mama and Papa Snay won the case against Gulliver… Gulliver is now officially paying for my vacation to Europe this summer. SUCK IT.”

The school found the post and claimed that it violated the confidentiality agreement. The courts agreed and threw out the ruling. The Facebook post cost Snay $80,000.

Social media has been used extensively for pre-employment purposes, employee monitoring and to justify firing decisions.

Mitch Donaberger, a social media manager at Saladworks, used Twitter to investigate an employee that posted a photo of herself wearing bags over her flip-flops to comply with a company policy that banned flip-flops at work.

The Twitter user didn’t reveal her name, but Donaberger cross-referenced her Twitter account against her other social media accounts that displayed her real name. She was fired the next day for tarnishing the brand’s image.

Police used Instagram in combination with surveillance photos during an investigation to determine who had robbed a store. They did this by going through the store’s Instagram account and looking at their connections. They were able to find photos of the man, including one of his driver’s license. This information lead to the subject’s arrest and conviction for the robbery.

Whether you are an attorney, employer, insurance company or business partner, make sure you choose an investigation firm that has experience with the type of work you need done and is able to effectively gather and vet information in ways that adhere to privacy legislation.