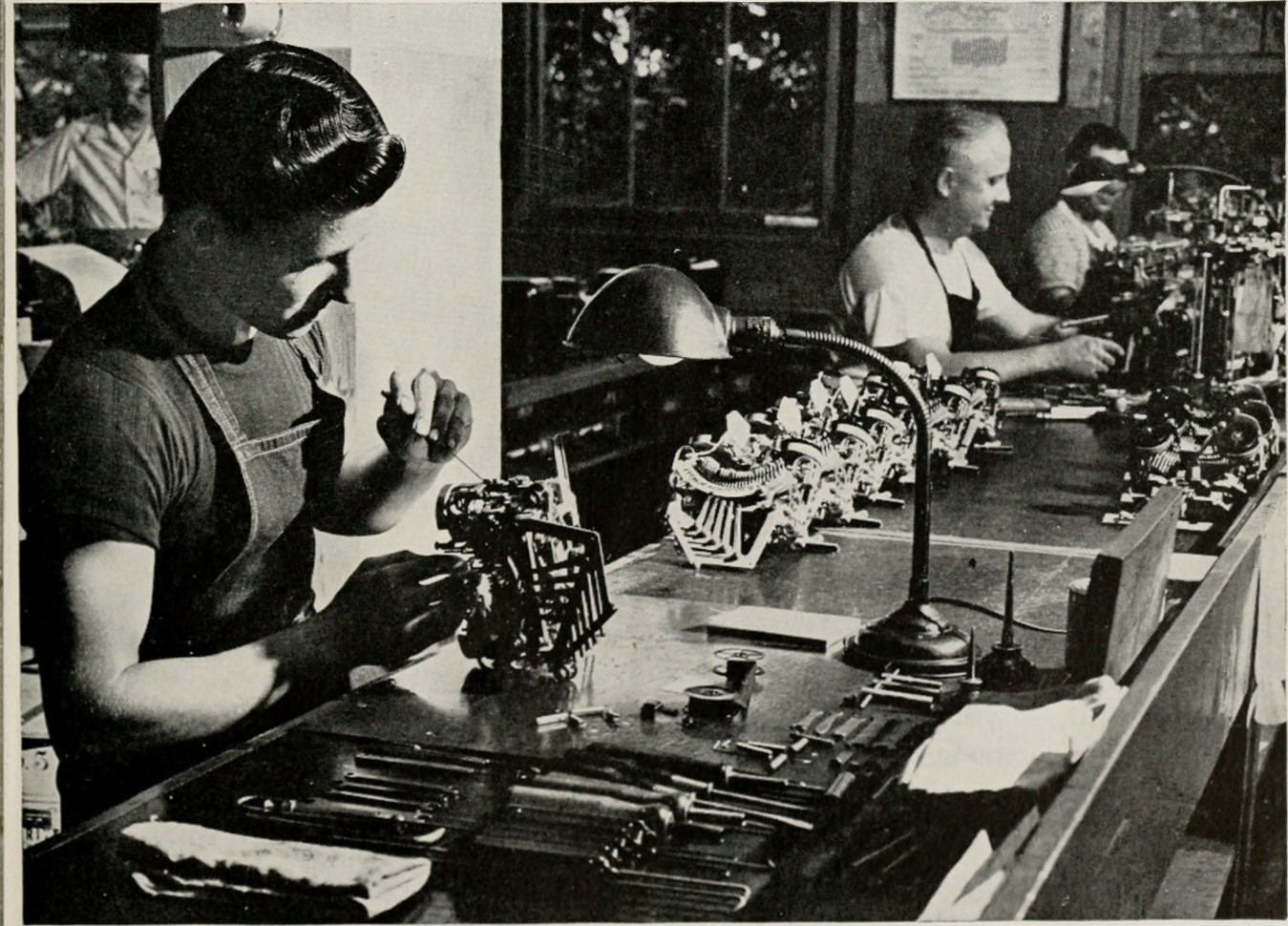 Teamwork in the Private Investigator Industry

Teamwork in the Private Investigator Industry

It’s not that working alone isn’t beneficial in anyway. At times, just hunkering down and getting some work done is always the best medicine. However, having a good team cannot be underestimated. Even the greatest in popular fiction had at least one sidekick on their daily investigations. Sherlock had Watson, Magnum had Higgins, and even Scooby-Doo had Shaggy (I’m sure you could come up with some better examples). The point is that it’s not always the best idea to take matters into your own hands, especially in a complicated investigation.

Teamwork is valuable in any industry but is especially important in investigations. It is impossible for one person to consistently achieve perfection by themselves all the time. People get tired. Burnout is bound to happen in a tough investigation. This can lead to unnecessary errors which could have likely been prevented with a diversity of workers and proper management. Teamwork can help spark creativity in assignments, prevent information from being missed, eliminate personal bias, and provide multiple perspectives which can be exceptionally useful when an investigation hits a stand-still.

In 2017, Toggl, a time tracking company, writes an interesting article about the Benefits of Teamwork vs. Working Independently stating that “each person has a limited set of skills and a finite knowledge base” and that by “working closely with others, we share our various work experiences, educational backgrounds, and creative impulses”. The article states that “when people apply their unique skills to a common task, they often create more effective solutions than independent workers”. In general, a good team of workers can compensate for each other’s weaknesses while also being able to bring a broad range of perspectives to the table.

At Kusic and Kusic, we have multiple investigators who work on the same cases in a close-knit team. For example, in a general surveillance operation, the file is reviewed by all investigators working on the case. We have investigators that specialize in client relations, surveillance, undercover work, office administration, and conducting background searches. These investigators keep in constant communication over the duration of the file and frequently collaborate with one another on and off the clock. Our methods have helped us with monitoring cases on multiple fronts while keeping the client happy and conducting the best investigation possible. We feel that our teams are effective in eliminating the possibility of missed information and ensure that the best game plan is put in place to accomplish client needs.

Of course, teams can have their own problems. A common problem is group think. There is a possibility that a team will just agree to the general decision of the group because they are afraid to speak up or just don’t really care about the outcome. Another problem may include power struggles in an organization. There can be some pretty thick-headed people in any industry that believe because they are more experienced that they are always correct. In our opinion, this happens frequently in larger companies with big teams. The end goal becomes about money. Their teams are generally put together to increase efficiency and profit rather than innovation. Sadly, teamwork doesn’t generally work when your partner is trying to undermine you to get ahead in his career or when they have just flat out given up and are only in it for the paycheck.

In a study by the U.S. National Aeronautics and Space Administration, fatigued crews were placed under simulated pressure to test their effectiveness. The crews who had flown together in the past made significantly fewer errors than fresh crews who had never flown together. Kusic and Kusic operates in small teams who are open minded and maintain a close, but professional, relationship with one another.  Our company offers a comfortable environment where investigators (and clients) are encouraged to speak freely. Our end goal is to conduct a thorough and complete investigation. Teamwork is the way we accomplish this.