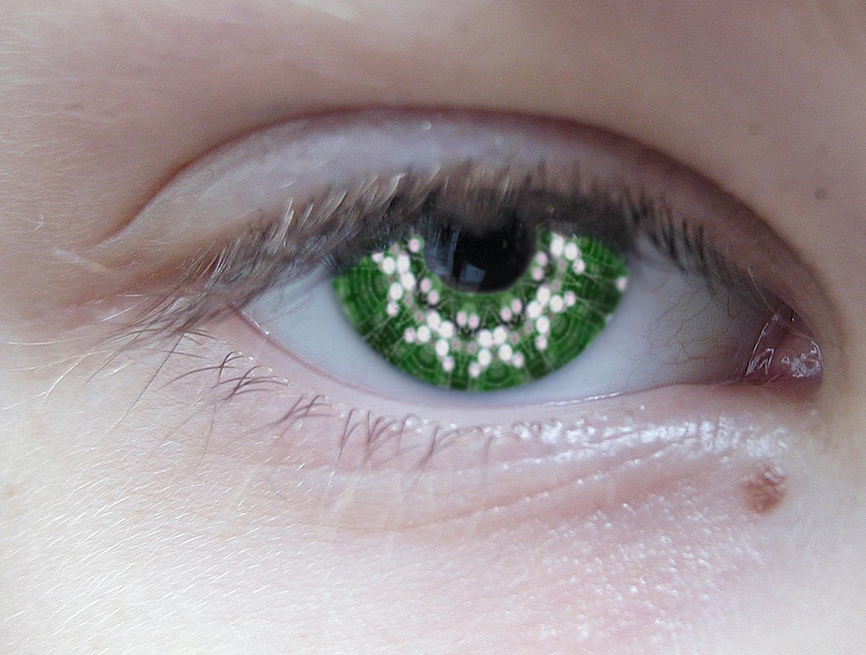 Technology that will Revolutionize Healthcare

Technology is being developed to address current health issues in a more effective way and to prevent future dangers to our health.

Scientists are scrambling to create evolution-proof cures for bacterial infections as we face a new era of Herculean bacteria against which antibiotics currently used to save lives are ineffective on a massive scale.

What cutting edge technology will help us improve our health in the future and avert potentially catastrophic ailments?

Mini robots in the bloodstream

Robots only one millimeter long are being developed to assemble medical devices inside a human’s body. The tiny robots will be composed of magnetic materials and will enter the bloodstream. Once in the bloodstream, a magnetic field will engage the robot and maneuver its grippers.

Technology estimated to hit the market in three years will use a camera and laptop to interpret a user’s intentions by studying their eye movement.

The cameras will be fixated on each eye. Information that tracks eye movement will be transmitted to a computer that translates the direction and distance the user wants to move. The system responds to a user’s gaze within 10 milliseconds, which feels instantaneous.

Current technology is laying the foundation for future adaptations, including gaze-operated drones and planes.

“If you prick me, do I not bleed?” The old adage may no longer be a rhetorical question with plastic that heals itself. 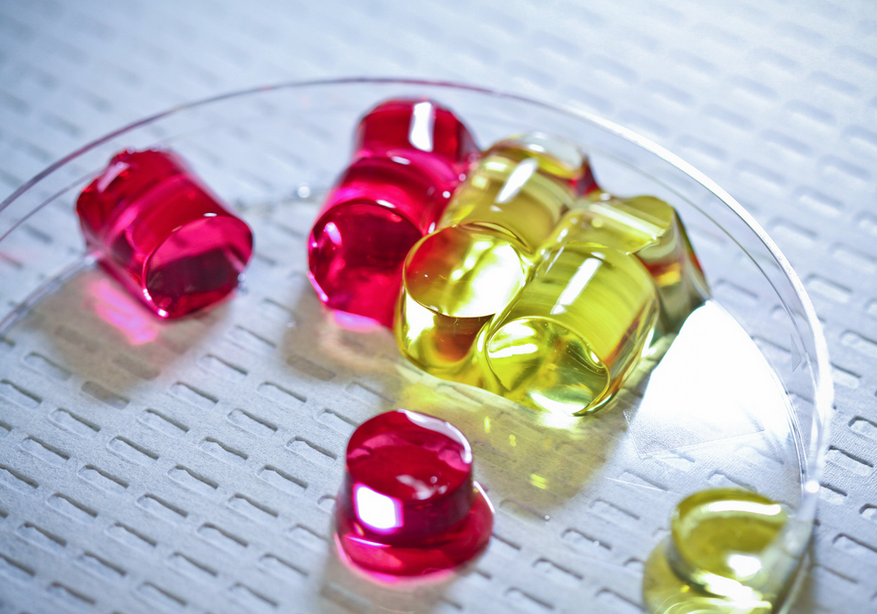 Plastic that mimics a vascular system by functioning similarly to clotting blood can now be used to heal physical damage that’s just visible to the human eye. Once punctured, the plastic releases fluid that fills a crack within 20 minutes and completely dries within three hours.

Although this technology is still in its infancy, future versions will be able to heal large wounds, as well as automatically repair spacecraft and fighter jets mid-air.

Organs that communicate with each other

Wearable technology, such as wristbands and clothes with invisible sensors, is gaining in popularity. The technology is able to monitor health stats including blood pressure, sleep patterns and heart rate.

Currently being tested on animals, the next generation of wearable technology is implanted on the lungs, heart and diaphragm. The technology is comprised of power-generating silicon strips.

The strips are placed on organs to allow them to communicate with each other and provide wearers and health care professionals with useful recommendations.

The key challenge is to integrate innovative artificial intelligence while minimizing the size of the technology.