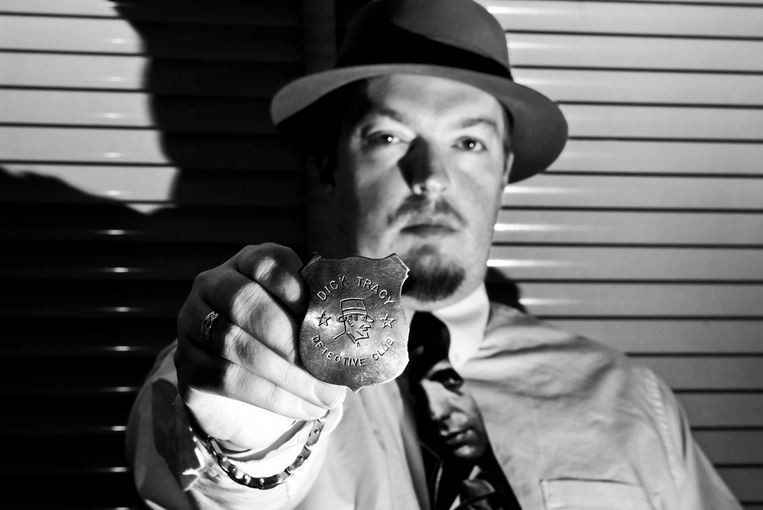 Top 7 Myths About Being a Private Investigator

Many of the stereotypes that people have about private investigators come from the movies and novels. They aren’t based on fact, but on what makes for an entertaining movie or a suspenseful novel. Here are are some of the most common myths people have about what it’s like to be a PI: