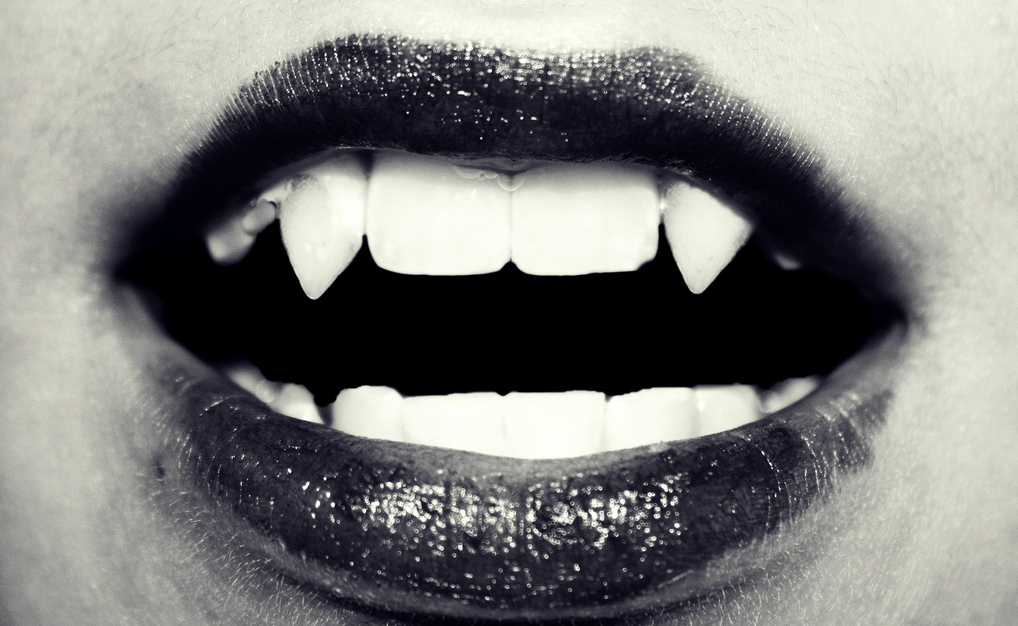 The allure of a good old-fashioned unsolved murder mystery is hard to resist.

There are unsolved murders that linger on the mind, sometimes for decades, especially the ones that defy logic.

These cold cases challenge the brightest of minds on the planet. Can you solve these murders mysteries?

Lilly Lindeström, a 32 year-old prostitute, was found murdered in her apartment in Stockholm, Sweden in 1932.

She was killed by severe blunt force to the head that crushed her skull.

A possible motive… someone drank her blood. Was this woman killed by a blood-thirsty murder?

Evidence is scarce and no arrests related to this case have ever been made. 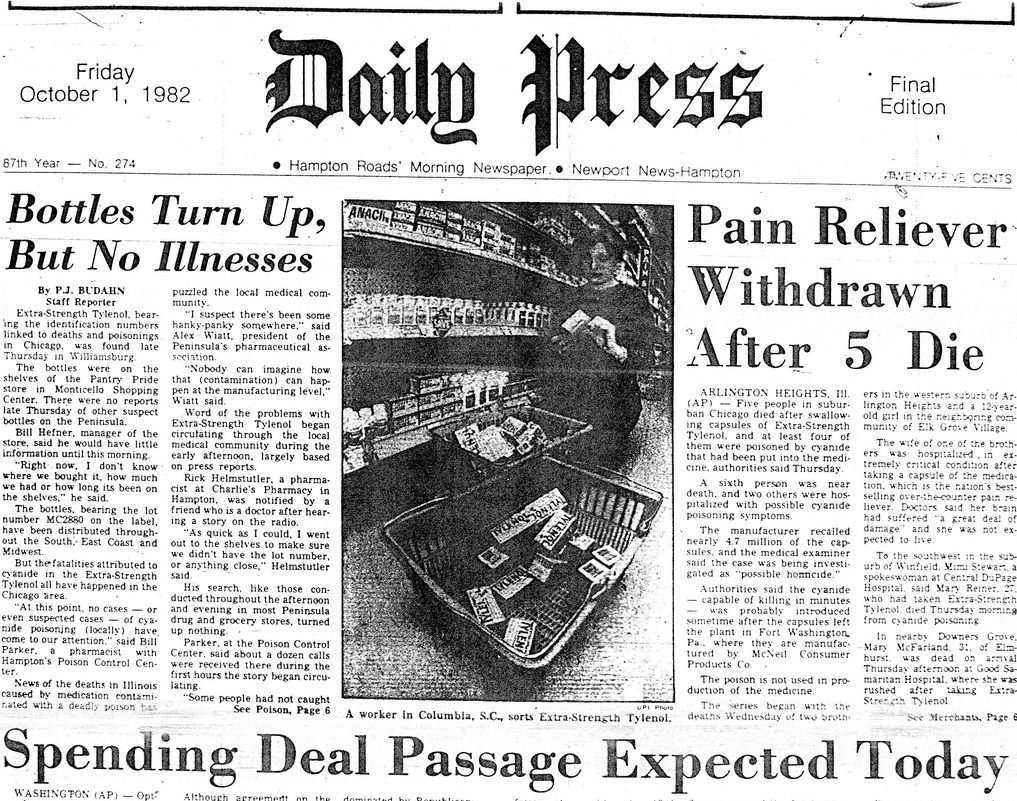 Tylenol laced with cyanide resulted in the death of seven people in Chicago in 1982. One of the victims was a 12-year old girl.

The randomness of the victims makes this homicide especially terrifying. It could have happened to anyone.

The murders have remained unsolved for over 30 years despite a $100,000 reward offered by Johnson & Johnson, the parent company of the Tylenol manufacturer.

Investigations showed that the murder had taken a batch of Tylenol off the shelves, and carefully filled the capsules with cyanide.

The killer later returned the bottles to the shelves and used them as a murder weapon.

The poisonings resulted in increased security over packaged medicine, which has helped prevent this type of tampering from occurring. 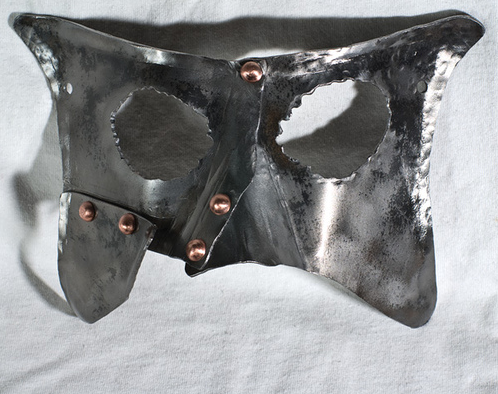 Two Brazilian electronic technicians were murdered in 1966 in a town near Rio de Jaeiro. A young man stumbled across their bodies while flying his kite.

The bodies had been placed side-by-side. Both men wore suits, a lead eye mask and a coat.

The only clues left behind was an empty bottle of water, a packet with two wet towels and a notebook.

No injuries to the body were apparent at the scene. It’s possible that the men were poisoned; however, reliable toxicity tests could not be performed since the bodies had been badly decomposed.

Óscar Romero, a bishop of the Catholic Church in El Salvador, was murdered on March 24, 1980. He was attending mass in a small chapel when he was shot through the heart.

One theory is that the killer was a member of Salvadoran death squads and he was murdered as an act of revolutionary terror.

During the funeral, a bomb went off and shots were fired into the crowd resulting in many deaths.

Although there are contradictions in evidence and witness statements, some say the bombs were thrown by government security forces and army sharpshooters that were dressed as civilians.