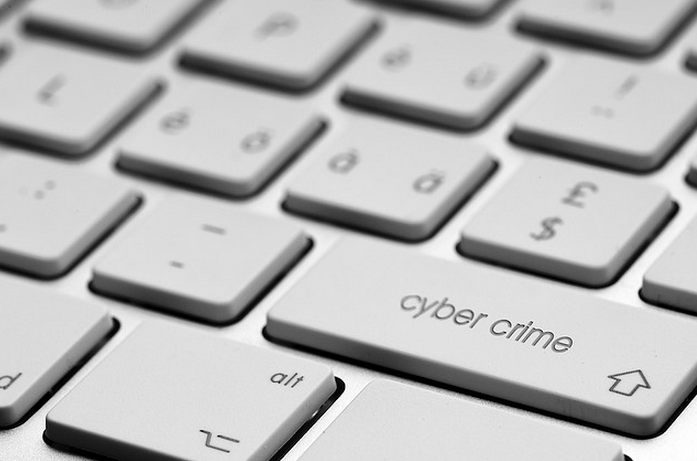 “One in 10 users have fallen for a social media scam.”–Norton Cybercrime Report

Looking for love? Want to be rich? Crave celebrity gossip? The psychology of fraud hasn’t changed. What’s new is the extent fraudsters are using social media.

Some scammers use a variation of a traditional scam, and others use social media to create new scams.

Catphishing is a romance scam where the fraudster poses as a potential love interest on online dating or social media sites. The fraudster will eventually request money or personal information.

The financial toll on catphishing victims can be substantial. In recent news, a Vancouver man was tricked out of $500,000. His boyfriend claimed that corrupt officials froze his assets, during a business trip to Malaysia, and demanded bribes.

Other types of emergencies scammers will often site for why they need money include: 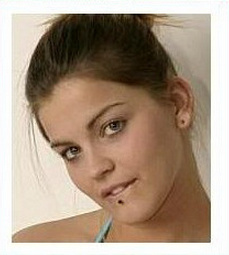 Inspect photos carefully. A photo can be searched via Google’s reverse image search to determine where else it’s used online. An image can also be uploaded to Foto Forensics to help determine when the photo was taken.

It’s very rare to recover money in a romance scam, but hiring a private investigator can help determine whether a person is being scammed, and get evidence that can be used against the fraudster.

Instagram scams follow the same basic formula. A scammer posts a picture of prize giveaways, such as free gift cards or airplane tickets. The picture appears to be linked to a reputable company, such as Best Buy or British Airways. 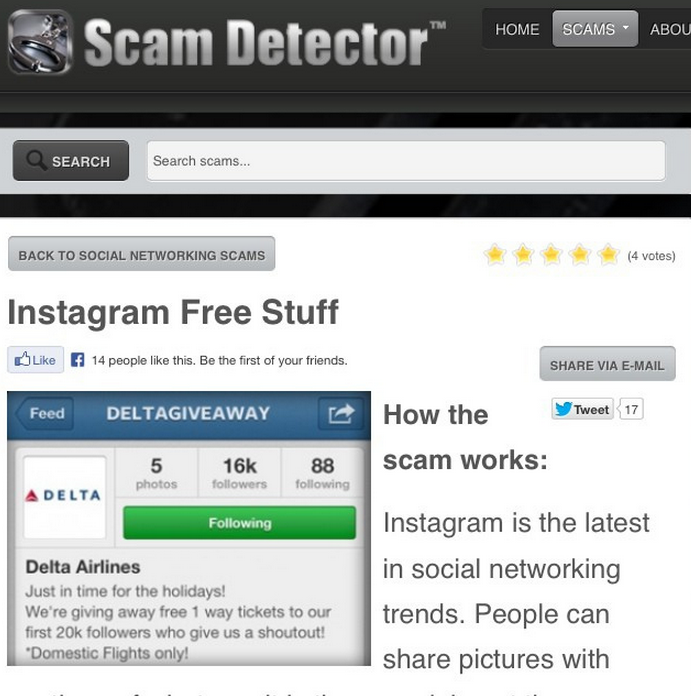 Once the user clicks on the link, they are redirected to an online quiz that tries to get their personal information, such as name, email, location and credit card information.

–       Profile name contains the word “giveaway” or “free.
–       Picture links to a form that prompts users to share personal information.
–       Rules and regulations of the contest aren’t visible.

The top advertising scam is astroturfing, where fake reviews are posted on review sites, such as Google or Yelp.

Unethical companies and scammers team up to attempt to dupe a process that is meant to provide unbiased customer reviews.

Companies hire a person to write positive reviews so more consumers will patronize their business. For example, this seller from Bangladesh will post a five-star review on Google from various IP addresses for five dollars. 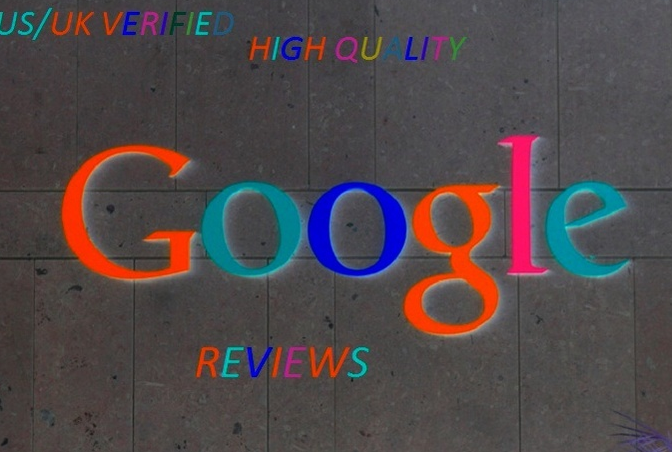 One buyer noted she had to inform the seller not to “put a picture of a 20-yr-old that looks like a drug dealer that’s giving a review as a homeowner,” which would be a tip off to buyers that the review is fake.

–       Poor grammar and spelling: “I appreciate the professionalism of your staff and the perfect outcome.”
–       The reviewer’s history reveals that the user only posted one review or every review has five stars.
–       Exaggerated statements: “Further east, there is a place that boasts beautiful people without the clichéd velvet rope pretentiousness.”

Scammers create fake social media content to capture a person’s attention and get them to click on the image or video. The content is often sensational, new or outrageous and frequently involves celebrities, such as Lady Gaga, Brad Pitt or the Kardashians. 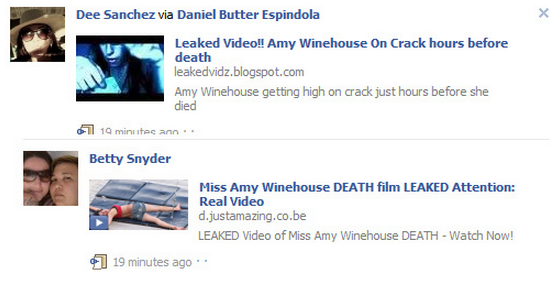 Clicking on the photo or video may direct the person to an online survey that gives a spammer commission or to a video that installs malware on the victim’s computer.

Enterprise fee scam occurs when an investor is promised a large sum of money in return for a smaller upfront payment to cover a transaction’s cost. 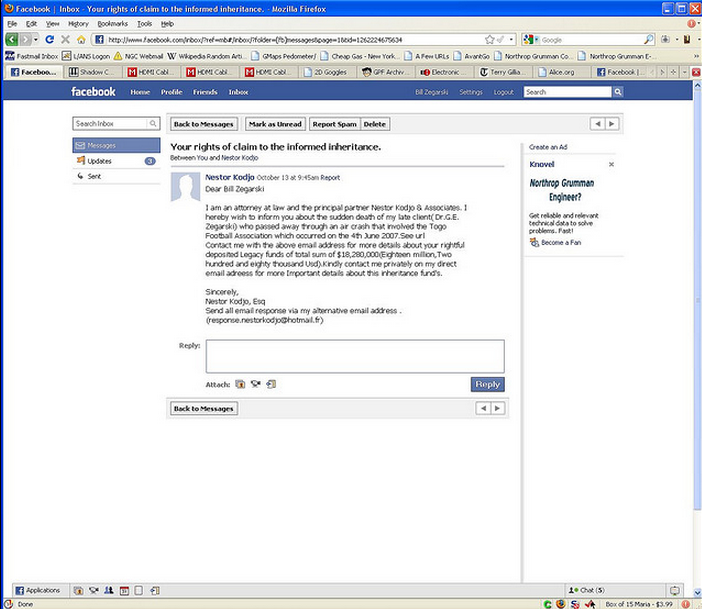 The investor ends up losing their fee. The scammer keeps the fee and doesn’t deliver on their promise.

Fraudsters are moving away from the email version of this scam and towards social media sites, such as Facebook, Twitter and LinkedIn.

Don’t respond to investment opportunities that come through social media or texting, and don’t retweet or Like these messages.

Report suspicious investment promotions by visiting the report a scam page on InvestRight.