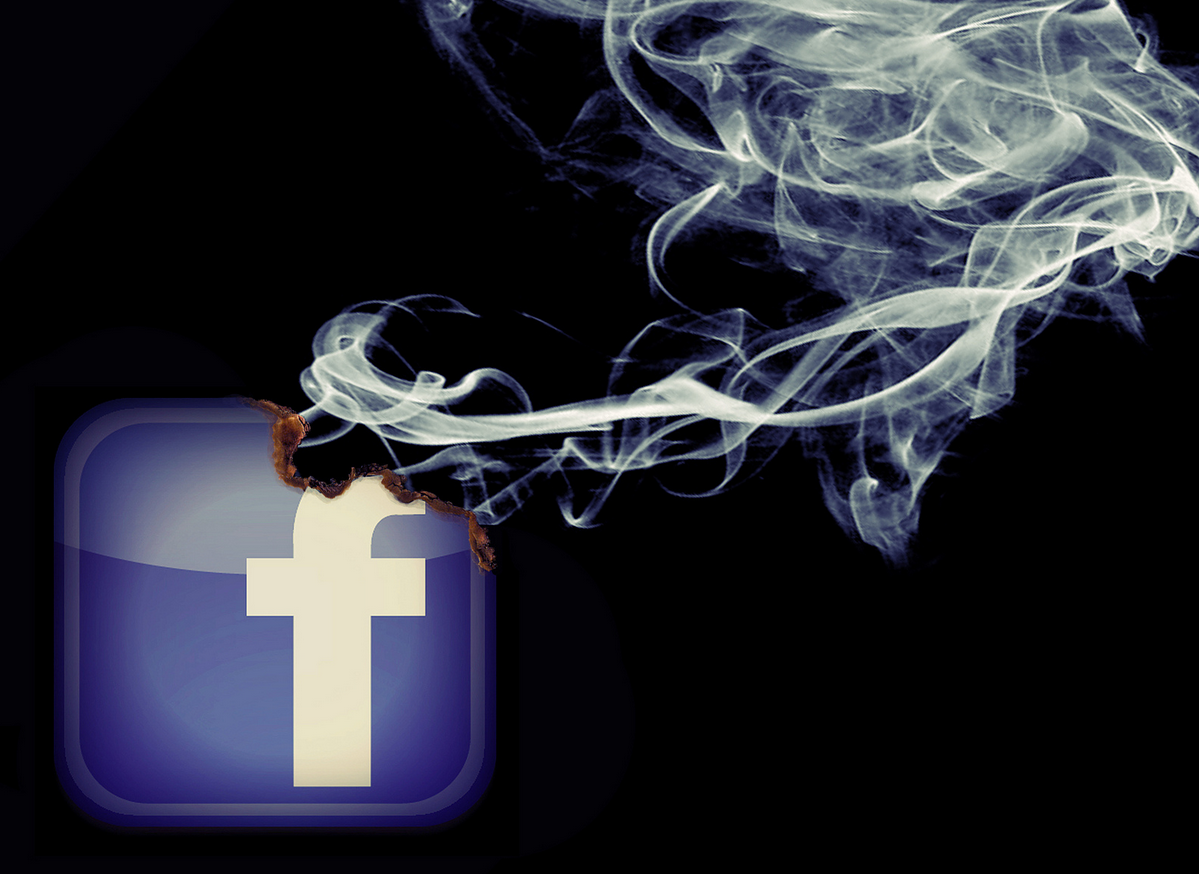 “The problem is much larger than any one individual’s ability to control their personal information, because there are so many new ways every week or every month in which we can be tracked or things can be inferred about us.” –Alessandro Acquisti, privacy economist

The reasons we use social media are straightforward, but it’s the unintended consequences that can harm us in ways we never thought was possible, often without us ever knowing.

We know why we use social media. We may use it to stay in touch with what friends are doing, stay up-to-date with current events, fill up spare time or find entertaining content. That’s straightforward.

The further we go down the rabbit hole, the more removed we become from what we are revealing about ourselves online and how that will influence us.

Just below the surface: What you may already know…

Savvy social media users generally understand some of the basic ways their information is used.

We know that sharing certain photos or posts might portray us in a negative light and risk our chance of getting a job we love, since most (93 per cent) hiring managers will review our social media profile before making a hiring decision. 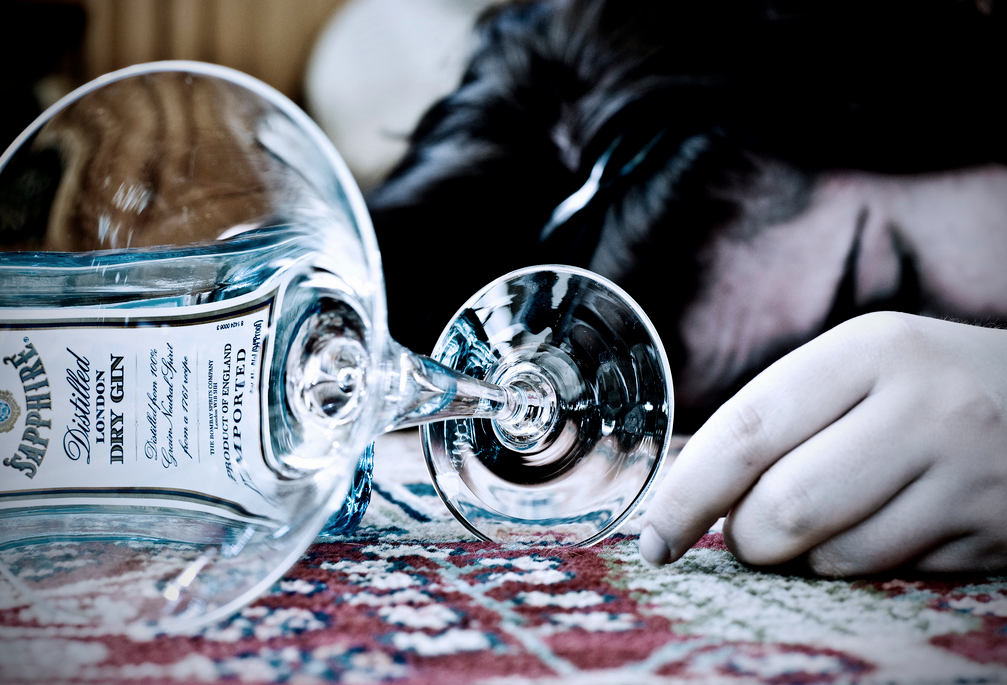 We know that if we keep “Liking” content about fast food, targeted advertisements related to fast food will appear in our Facebook feed. The ads will consider elements, such as location, interests, gender and age.

Further down: What you may not know…

We may not know the context that our information will be used in the future. Social networking profiles are used in a wide variety of civil and criminal cases, such as insurance fraud, drug offences, custody battles, and to discredit witnesses. This may not be relevant to you today, but it could dramatically affect your future tomorrow.

We may not be aware of how sophisticated a social media network’s marketing efforts can be. When we sign up for a ‘free’ site, such as Facebook and LinkedIn, we are the product, not the consumer. We sign away our rights to how our private data will be used when we agreed to the Terms of Service.

Way down the rabbit hole: What may scare you…

Many social media users have their geo-location feature turned on, meaning that your precise location can be tracked in real-time by whoever wants to. 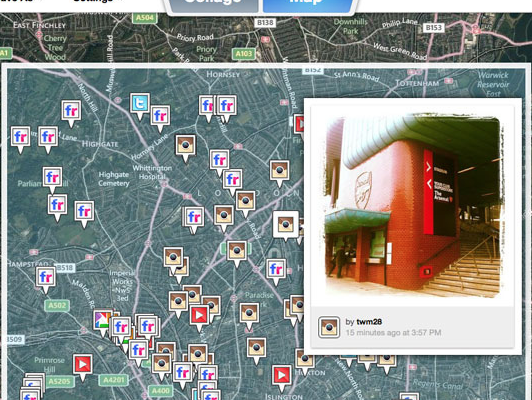 Even if we turn our geo-location off, photos we upload can contain metadata, which may include a variety of information, such as the location the photo was taken.

Vast quantities of data that’s collected about you can be used in unexpected ways that you have absolutely no control over.

For example, Jennifer Golbeck, a computer scientist, and TED Talk presenter of “The curly fry conundrum: Why social media ‘likes” say more than you might think” can predict things like political preference, intelligence, and age, just by using Facebook. One of the list of top five indicators of “Likes” indicative of high intelligence was for the “curly fries” page.

Golbeck explains that “the action of liking reflects back the common attributes of other people who have done… so you can “like” these pages, you can post these things about yourself, and then we can infer a completely unrelated trait about you based on a combination of likes or the type of words that you’re using, or even what your friends are doing, even if you’re not posting anything. It’s things that are inherent in what you’re sharing that reveal these other traits, which may be things you want to keep private and that you had no idea you were sharing.” 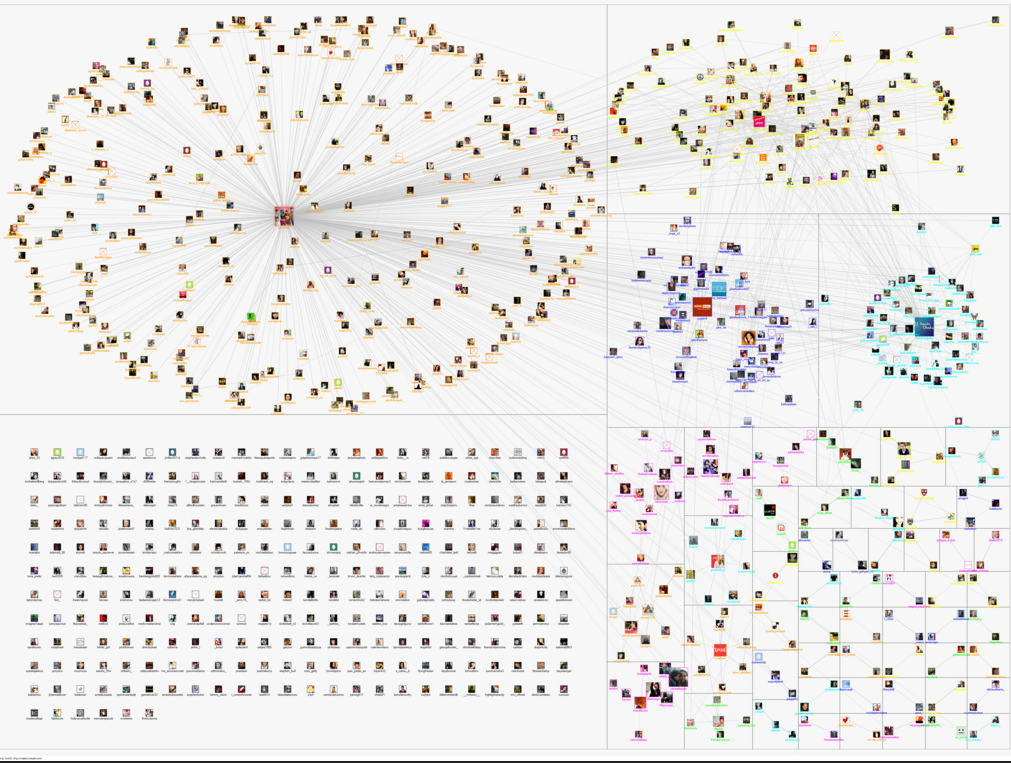 Data scientists can mine your social media data and sell that information to the highest bidder, such as a lawyer, criminal, boyfriend, or a government official, whether it’s today, or five or 10 years from now.

To put the magnitude of what that means into perspective, “Liking” a “curly fries” page could translate into anything about you… your religious beliefs, political affiliations, sexual orientation, and anything that identifies you in any way. Those identifiers will be further analyzed to make more inferences about you.

Whether you “Like” a “curly fries” page can dictate anything about your future. The scenarios are limitless, such as:

-Whether you get approved for a mortgage

-How much you pay for a product

-Whether you get accepted into a university

-How much you pay for insurance

-Whether you get a promotion

-Whether someone decides to marry you

-Whether you are allowed to become a citizen

It can even be used to determine future behaviour, such as probability of engaging in political demonstrations, terrorist activities, or committing adultery or homicide.

Whether you “Like” curly fries today could translate into a prison sentence tomorrow.

What’s ultimately at risk is your basic rights and freedoms, which may be circumvented without you ever being the wiser.

Future articles will address what we can do to protect ourselves.