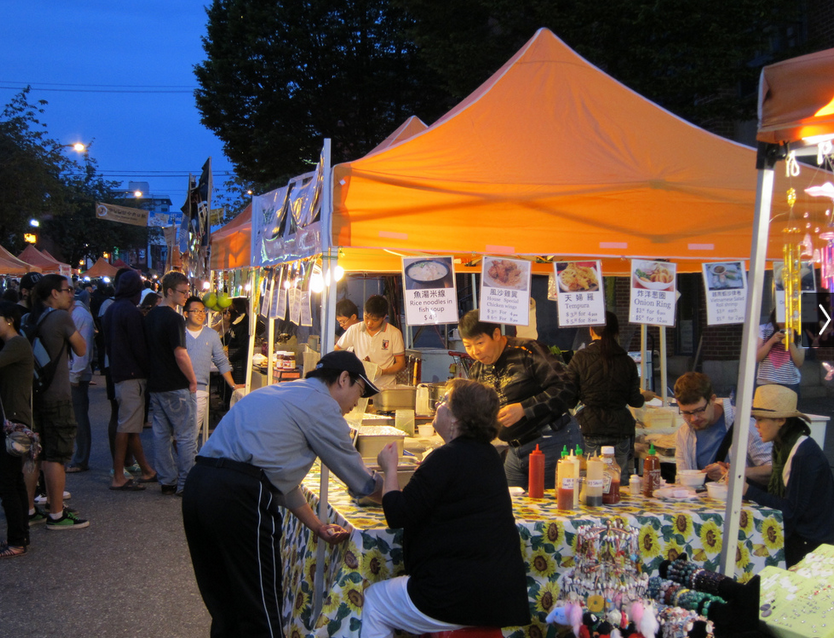 Vancouver: A Utopia for Counterfeiters

Counterfeits have flooded Vancouver marketplaces. The Vancouver Police Department estimates that $2 billion worth of knockoffs enter Vancouver every year.

Virtually every product that’s popular has counterfeits. You can find a wide range of counterfeits in Vancouver from apparel and cigarettes to airbags and icewine.

It’s not just companies that are headquartered outside of Vancouver that are being affected. Vancouver-based companies, such as Lululemon, also suffer from the sale of counterfeit goods.

The manufacturing and sale of counterfeits affects both shoppers and brand owners. Counterfeiting hurts a brand by eroding consumer confidence. It devalues brand equity and tarnishes a brand’s image.

Consumers suffer as they purchase products that are, at best, inferior quality, and at worst, deadly.

Counterfeit brand-name makeup was confiscated at the Abbotsford Flea Market. The items were labeled as being MAC makeup; however, they were being sold at a fraction of retail price. The seller didn’t specify where he purchased the goods, and neglected to produce any receipts.

These markets are known to sell counterfeit goods, such as Gucci belts, Prada sunglasses and Louis Vuitton bags.

Various attempts have been made to help prevent counterfeits from being sold at the Richmond Night Market.

In 2008, The City of Richmond told Paul Cheung, the owner of the Summer Night Market, that if he wanted permission to run the market, he had to take steps to help stop counterfeits from being sold. This resulted in Cheung having to refuse half of applications.

Hidden black market stores are being discovered throughout Vancouver. In addition to counterfeiting, legitimate products are illegally obtained.

Vancouver police recently seized about a quarter of a million dollars worth of high-end suspected stolen merchandise from brands, such as North Face, Mexx and Tommy Hilfiger. Many of the goods were being sold for a third of the retail price.

Accounts opened by Vancouver members on eBay, Facebook and Craigslist are a hotbed for counterfeit activity.

Buyers are warned to ensure they see the original item for sale, not stock photos. And, they should ask sellers where they got their products. Consumer should steer clear of sellers that don’t reveal the source of their items.

House parties aren’t just reserved for selling Tupperware and candles. Counterfeiters also use this method to sell their products, such as high-end apparel and accessories, at discounted prices.