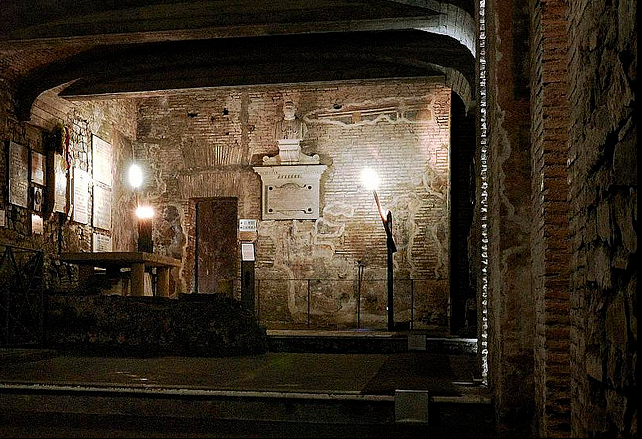 “As we approach 100 years, I have to wonder, what would our founders think? I still remember my first conference very vividly… some of the members I met in 1983 had already been members for 25 years or longer, real legends in our industry… I was so impressed to be able to meet these people from so many different countries. The stories were never ending… I guess W.A.D. history is created at every conference and everyone has their favorite story.” —Bob Heales, Private Investigator and Executive Director of W.A.D.

The 88th Annual W.A.D. Conference is taking place in Rome August 27 to 31, 2013. It follows a rich tradition dating back from 1943 when it was first held in Richmond, Virginia.

Since then, this prestigious conference has been hosted at cities around the globe such as Barcelona, Havana, London, Tel Aviv, Vancouver, Zurich, New Delhi, Dublin, and Tokyo.

The World Association of Detectives (W.A.D.) was founded in 1925 and represents a global collaboration of investigators and security professionals. It boasts being the biggest and most established association of its kind in the world.

The conference will give members a chance to establish and further relationships with each other and collaborate on international investigations.

Logan Clarke, a W.A.D. member, whose firm has been the subject of numerous books and documentaries said that “with W.A.D. and its contacts, they are worth their weight in gold… they help all over… I can get a photograph in a foreign country within minutes… it’s phenomenal.”

This is a testament to the caliber of the people that will be attending the event and demonstrates that in an era where everything is done electronically, the importance of networking face-to-face can be invaluable.

It seems appropriate such a monumental meeting of the minds is taking place in Rome, a city that’s shrouded in mystery and intrigue.

Even the most seasoned private detective will find Rome as being full of opportunities to investigate its hidden treasures.

Around the time that W.A.D. was formed, an Archaeological investigation of Rome began and revealed a secret world under the city found at the Basilica of San Clemente, which is basically three churches built on top of each other.

Beneath the church that was built in the 1200s, lies an early Christian basilica dating to about 350 A.D. Further investigations revealed yet another church beneath that church, one even more ancient, dating from the first century A.D. It is this church that houses the Mithraeum—a chamber built for the worship of Mithra, the Persian god of light and justice.

W.A.D. Members, and mystery lovers alike, can get a feel for the mystique of Rome and experience a fascinating investigation by watching this full BBC Documentary called The Mystery of Rome’s X Tomb, which aims to put all the pieces together surrounding the death of about 2,500 people.

Follow leading experts who try to discover who these people were and what killed them by using clues such as the layout of the tomb, personal possessions, and hints in the bones themselves.

Conference goers ambitious to solve a case can investigate the Roman Dodecahedron, ancient artifacts dating between the 2nd and 3rd A.D. The function of these objects are unknown, although there is no shortage of theories ranging from thinking they are weather gauges to religious symbols. 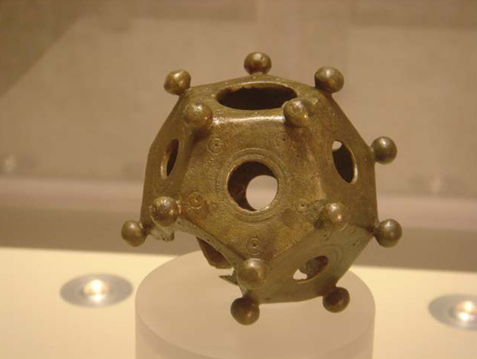 Let’s take a closer look at the subject of our investigation. We know that these objects are hollow and are made of bronze or stone. They are geometric objects with 12 pentagon-shaped faces. Each face has a cutout hole in the middle of different sizes.

We also know that wax had been found in some of the objects. For further clues visit History Mystery: Ancient Dodecahedron’s Purpose Remains Secret.

Those that have their sights set on next year’s conference will be visiting Auckland, New Zealand, adventure capital of the world… stay tuned!