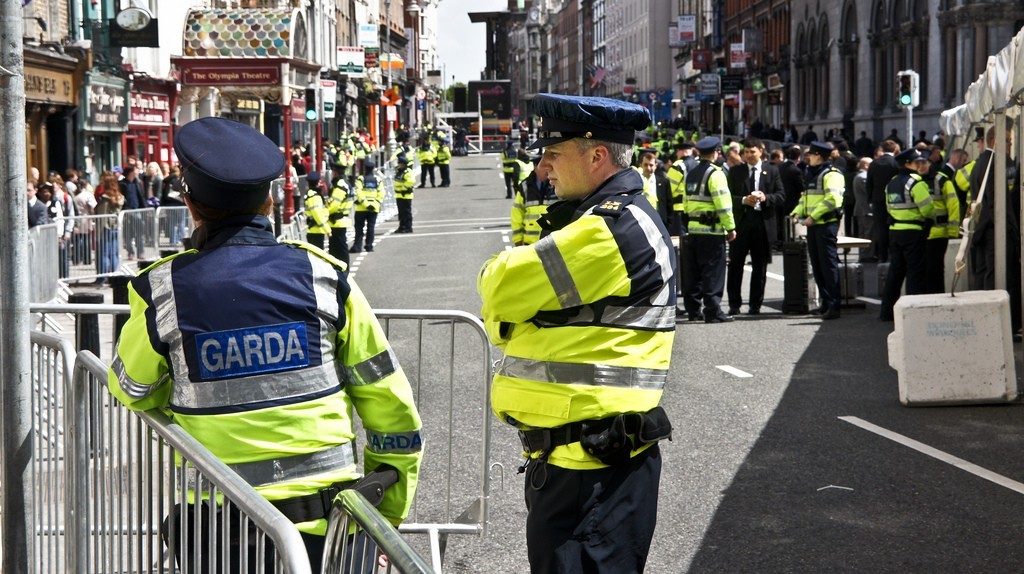 What goes around comes around – Policing.

In Canada prior to the 19th century public policing was the responsibility of the ordinary citizenry and private policing was the norm (according to Statistics Canada). Worldwide private security has its roots going back to ancient China and Greece. Accordingly, people are looking for more protection than public police forces can offer.

As in Egypt, changes in economic, social and political factors are contributing to the demand for private policing. From growing populations, demographic changes to our society and shifts in the work force, particularly youth unemployment, have led to a heavier burden placed on our public polices. Not to limit the problem to large shopping and housing complexes which require more surveillance, but governments now use private security for airlines, prisons, telecommunications and electricity.

In the UK, Harwick, Flexstowe and Tilsbury, the constabularies have been sold to local port companies and include all jurisdictional powers. In Canada, a public opinion survey of private security services revealed that almost 80% of Canadians routinely encounter security personnel and the majority felt comfortable with private organizations assuming “traditional” police functions that did not include responding to Criminal Code offences (Angus Reid Group Inc. 1992). The obvious is that these changes generate increasing gaps between the “haves” and the “have-nots.” Private policing is becoming a privilege for the rich, and public policing a service for the poor.

To avoid situations such as those which are taking place in Egypt, where private security and vigilantism seem to blur the lines of supposed crime prevention, we in North America have an opportunity to have our private and public police sectors work together for a common goal.