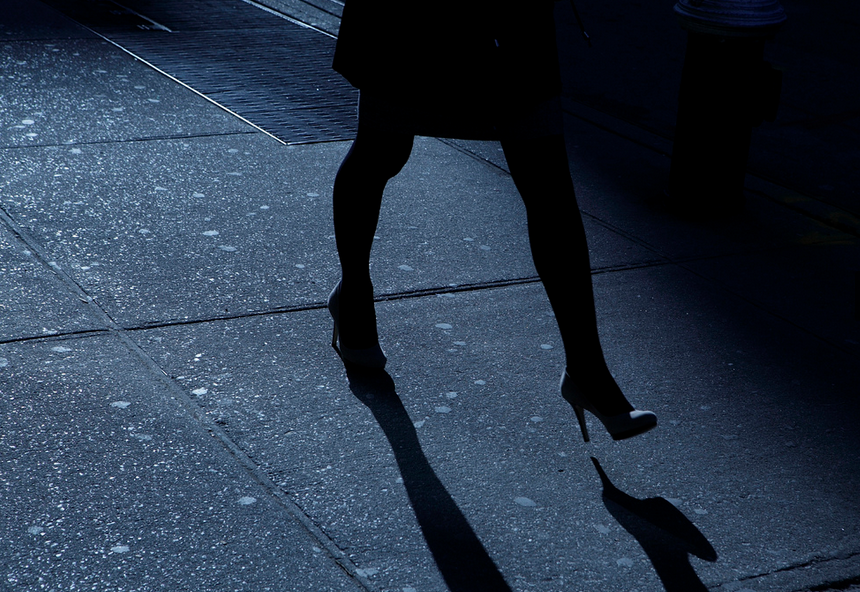 A Woman’s Natural Defence Against Predators

The way women experience safety is different than a man in the frequency and range of triggers, and intensity in how a woman feels in different situations.

Every woman has felt it: an increase in heart rate, a flash of fear, and an anxious feeling in the chest or stomach. It’s akin to the fight-or-flight response that people and animals feel when they perceive danger.

Perhaps a woman hears the sound of footsteps behind her increasing in pace. She may feel like someone is watching her. She passes a group of men, and contemplates turning around. It happens all the time. 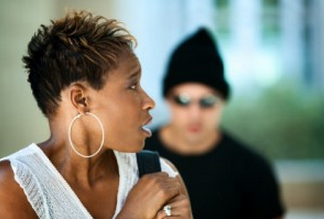 In the media, incidences of brutal attacks against women are commonplace. A 25-year-old Surrey woman was recently attacked in British Columbia on her way home from a restaurant. A man approached her, at an intersection, and forced her to a nearby park where she was physically and sexually assaulted.

Police issue a variety of warnings for women to help protect them from being the victim of an attack. They may recommend that women avoid walking alone or in areas that aren’t well lit, carry pepper spray or refrain from using headphones.

What’s less talked about is a woman’s natural ability to detect danger. This can be their best defence against a potential attacker.

Women have a superior ability to read situations and faces. Evolution favoured women who could interpret what a child needed that was too young to speak.

They also needed to quickly judge if someone was a friend or foe. Females developed an innate ability to predict aggressive behaviour in men to protect themselves and their children. 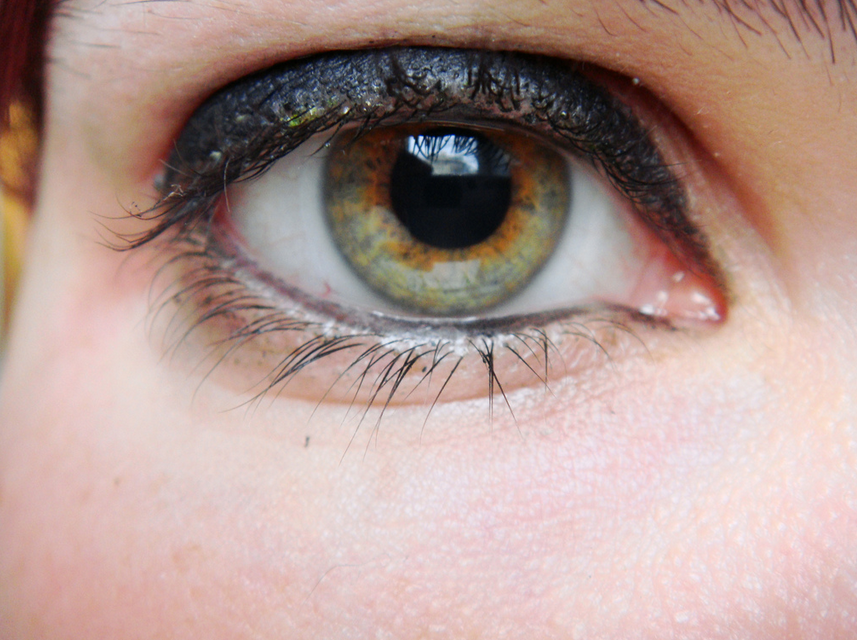 Fear is a tool that naturally equips women to deal with danger. Blood pressure and blood sugar increases. This allows for a sudden burst of energy. Eyes dilate to let more light in for improved vision, and muscles tense up to allow for faster and stronger responses against perceived threats.

Safety involves women trusting and paying attention to how they feel in different situations, to their inner voice and gut feelings, and acting accordingly.

Women’s natural abilities make an effective weapon in preventing an attack from happening.

Protection from attacks might translate into taking a different route home, enlisting the help of others, maintaining eye contact, attracting attention (such as by yelling loudly), calling the police, and refusing to open a door or accept a ride.

Laura-Lee is a private investigator at Kusic and Kusic Ltd. She specializes in anti-counterfeiting, litigation support, brand protection, background checks, and online investigations.