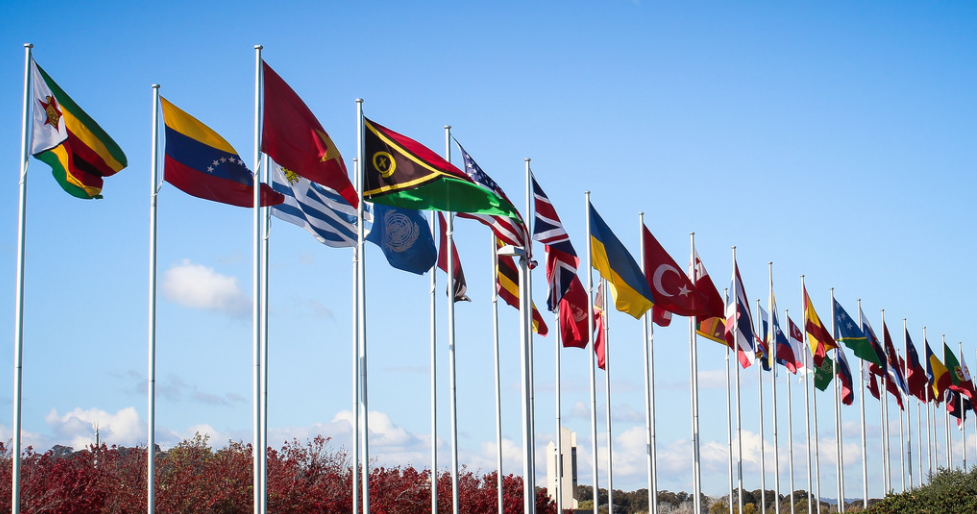 Private Investigation Around the World

Private Investigation around the World:  What You Need To Know

To many of us, when we hear “private investigator”, our minds immediately jump to Hollywood images of men in trench coats and deer stalker caps using their keen sense of forensic surveillance to track down the bad guy who is bent on total World domination. While there are some people that would like you to believe that far-fetched image, most private investigators laugh at the notion. But even seasoned PIs’ might be surprised to learn how the profession differs from country to country, around the World.
Here is some information you need to know if you are looking to learn about private investigation outside of B.C. 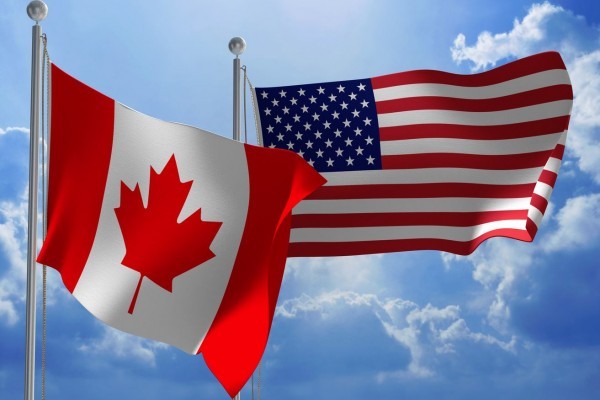 Germany and the United Kingdom 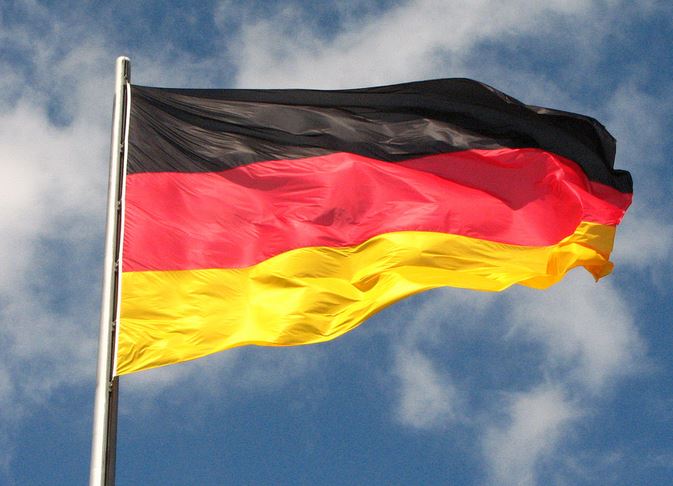 There is no Private Investigator license licensing like that to be found in Germany. If you want to hire a German Private Investigator there is no need to ask to see a license. Criminal background checks are not available on or for German PI’s either. Prior to 2001 there was no requirement for PI licensing in the UK. Anyone could frame a sign and hang it in front of their office calling themselves a Private Investigator. Many of these “Investigators found employment with the daily tell-all tabloids where they amounted to really nothing more than paparazzi. Today, after several scandals in this area, Private Investigators in the UK have to meet strict levels of training and be licensed in order to practice their trade. 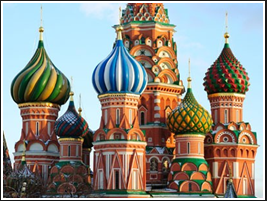 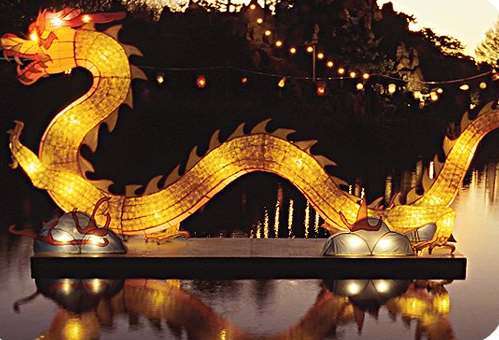 China has a similar stance as Saudi Arabia when it comes to the Private investigative industry. China banned private detective agencies in 1993 after an explosion in their court caseload sparked mostly by a rise in people wanting to gather evidence in divorce cases, but individual PIs are still allowed to operate. “Private detective agencies have been banned by police since 1993, and the industry and commerce bureaus won’t issue licenses for them.” Again, many people looking for a PI to investigate in China hire a firm outside of the country.
Interestingly enough, there is a World-wide association for investigators and security professionals. The World Association of Detectives or W.A.D., is the longest established and largest association of its kind in the world with origins dating back to 1921. The World Association of Detectives was formed as a joint venture by the combined membership of the World Association of Detectives and the International Secret Service Association for the following purposes:
• To promote and maintain the highest ethical practices in the profession of private investigator or security service;
• To select for membership only those individuals whose personal and professional backgrounds and business affiliations have strictly observed the precepts of truth, accuracy and prudence;
• To eliminate unreliable, incompetent and irresponsible members of the profession;
• To foster and perpetuate a spirit of cooperation among its members and with all those engaged in law enforcement; and
• To further and establish a mutual feeling of trust, goodwill and friendship among agencies throughout the world.

As you can see, the world of Private Investigation is a complex industry full of universal appeal and intrigue with a vast array of operating systems dependent on one’s proximity on the Planet. Beware when looking to hire a PI, know who and what you are dealing with.

Why We Need Private Investigator Licensing in the UK