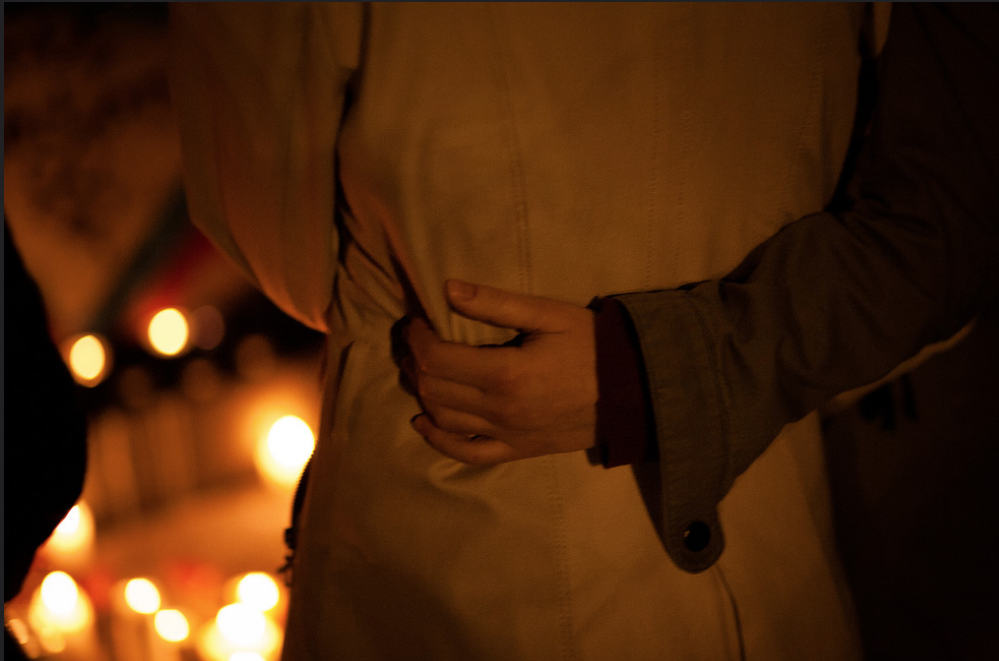 There are numerous widespread myths about terrorism. It’s crucial for citizens and leaders to have accurate information to effectively combat terrorism. Decisions must be made based on facts.

It’s a myth that terrorism mostly involves angry people from one country attacking innocent citizens in another country. Data shows that more than 90% of 17,000 attacks studied that were carried out by 52 foreign terrorist groups were domestic attacks.

It’s also fiction that terrorists are generally irrational or psychotics. Terrorists, including suicide bombers, are often highly rational. Terrorists decide what they want to achieve by engaging in terrorist activities, based on their values and beliefs, and carry out plans accordingly. For example, they may decide on the “deliberate creation and exploitation of fear through violence or the threat of violence in the pursuit of political change.” (Bruce Hoffman, “Inside Terrorism”).

It’s helpful to understand that “showering an entire community with constant educational, inciting and propaganda activity that praises the martyrs and calls for religious or national commitments, carrying out a suicide attack becomes a rational decision” (Alimara Al Madami, “Are Suicide Terrorists Rational Actors?”).

Anther common myth is that turning away refugees will reduce the threat of terrorism. The reality is that history does not reflect this fear. For example, of the 784,000 refugees the US has taken since 2001, only three have been arrested for activities related to terrorism – that’s 0.0004 per cent.

The misunderstanding of terrorism is compounded by the fact that terrorist’s activity is over-reported in the media and represented as a deadly problem. The total number of people killed by terrorists in the last 38 years is 70.3 per year, in the United States, including the 3,000 killed during 9-11 (which totaled 7.8 per year prior to 9-11) totals 0.00002 per cent of the population. In comparison, the annual homicide rate is 13,700 and 32,675 deaths are caused by car accidents.

It’s also estimated that there has been upwards of 100,000 per cent more Muslims killed by the United States over the number of Americans killed in the past 30 years.

Terrorists have different motives for their attacks, such as political, economic and social. One example is to fulfill a political agenda, like expelling foreign occupiers from Muslim lands. An example of economic motives is receiving salaries from terrorist organizations for time served in prison. A social motive for joining terrorist groups is from loneliness and a desire sense of belonging.

Terrorist attacks are also used as a powerful recruitment tool, such as to polarize society against its Muslim community. For example, Juan Cole, a University of Michigan historian, stated that “the problem for a terrorist group like Al Qaeda is that its recruitment pool is Muslims, but most Muslims are not interested in terrorism… most Muslims are not even interested in politics, much less political Islam.” Cole goes on to state that if violent Islamic fundamentalists “can get non-Muslim French to be beastly to ethnic Muslims on the grounds that they are Muslims, it can start creating a common political identity around grievance against discrimination.” This can make recruiting suicide attackers much easier.

Robert Pape, a political scientist at the University of Chicago, studied every suicide attack in the world since 1980. He stated that:

“Bin Laden did 9/11 hoping that it would suck a large American ground army into Afghanistan, which would help recruit a large number of suicide attackers to punish Americans for intervening. We didn’t do that – we used very limited military force in Afghanistan. But what Bin Laden didn’t count on was that we would send a large ground army into Iraq to knock Saddam out. And that turned out to be the most potent recruiting ground for anti-American terrorists that ever was, more so than Bin Laden had ever hoped for in his wildest dreams.

We are better equipped to implement strategies to combat terrorism when we have a better grasp about what terrorism is.

Next month’s blog article will focus on how open-source Intelligence gathering can be used to fight terrorism.

Laura-Lee is an open-source intelligence analyst at Kusic and Kusic Private Investigators. She specializes in litigation support, background checks, and online investigations. She studied “Terrorism and Counterterrorism: Comparing Theory and Practice” at the Universiteit Leiden, a university in the Netherlands.